What job would you like to see MP Louis Ng try out?

The next time you book a cab via GrabTaxi, the person driving you might very well be Nee Soon MP Louis Ng. The newly-minted MP is also founder and executive director of animal welfare group Animal Concerns Research & Education Society (Acres).

On Tuesday (3 Nov), Ng announced on Facebook that he will not be an MP for at least once a month.

But in case you think he’s skiving, Ng has a pretty good reason to jiak zhua: he wants to “really understand and really see what’s happening on the ground and to be able to make a difference” by gaining some first-hand experience.

Starting this month, Ng will try his hand at being a healthcare worker for a C-class ward at Khoo Teck Puat Hospital.

Through this experience, he hopes to “not only see how we can help healthcare workers but also how we can make things better for hospital patients”.

During the festive month of December, Ng plans to be a Grabcar driver for a day, offering FREE rides for his passengers. He also hopes to hear their opinions on issues during the ride.

The total value of his rides will be spent on Christmas gifting for the children of Nee Soon residents who live in rental flats.

Ng plans to be a policeman, a coffee shop assistant, a wildlife rescue officer and a secondary school student.

He also asked netizens for ideas and suggestions for other jobs he should try out, and helpful netizens gladly chipped in.

Here are 10 other jobs as suggested by netizens: 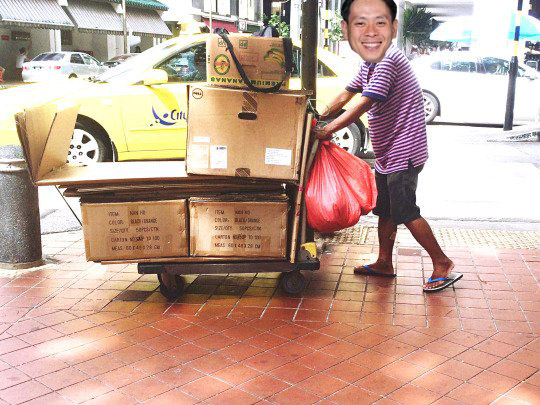 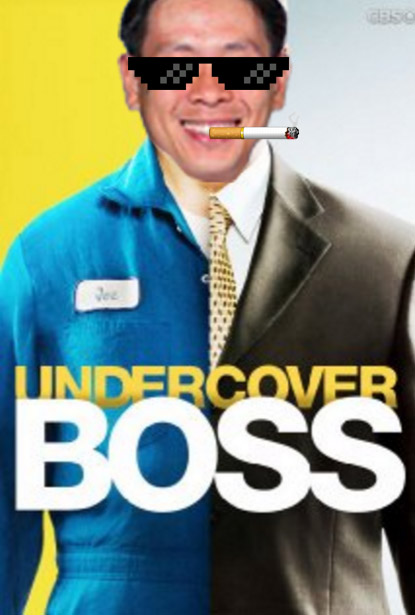 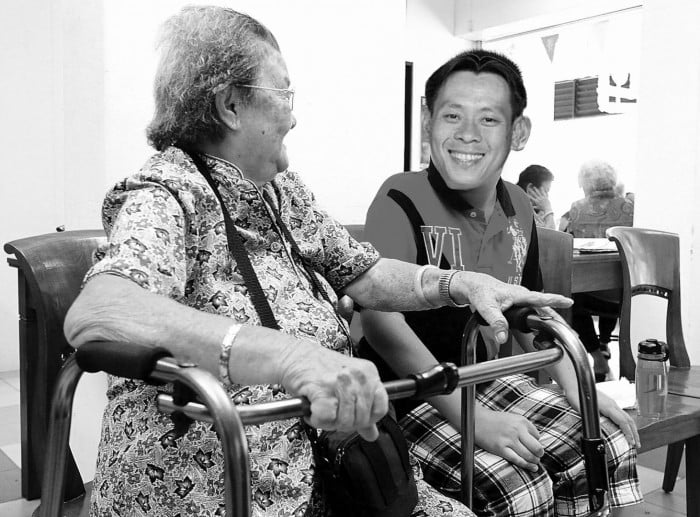 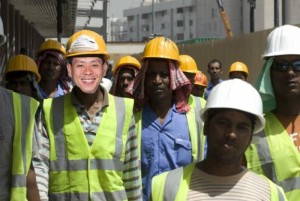 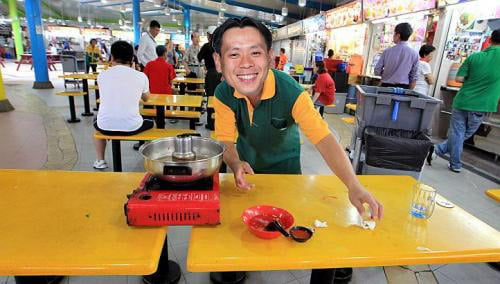 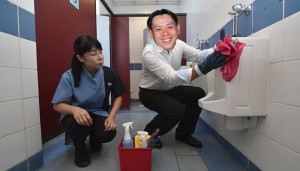 Not too sure if the cleaning auntie will be happy about it. 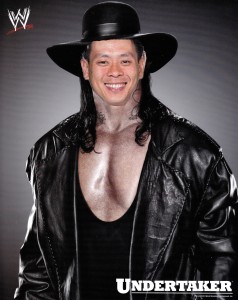 Maybe this netizen is hoping to get free food and drinks? 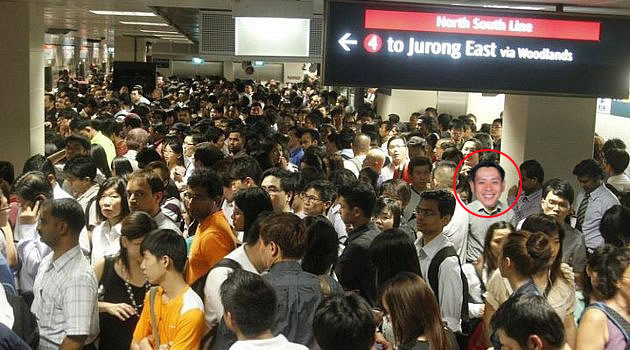 Netizens have a very good question though

Well, we highly doubt he’ll be paid the same miserly wages as the jobs he takes on, but still, A+ for effort. 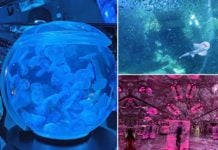