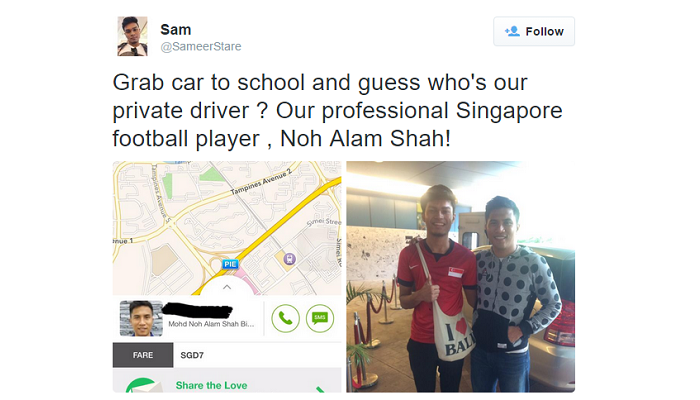 Have you ever wondered what would happen if the MRT stops working for the entire day?

Commuters in the North-South Line were delayed due to a train fault on Tuesday (4 August) morning. On Friday (31 July), there was another train service disturbance during the peak hour, causing delays between Bugis and Tanah Merah stations as well as along the East-West Line and North-South Line. Amazingly, these delays happened just weeks after the greatest breakdown of all time on 8 July 2015.

We snooped around and noticed there was a mysterious aura lingering around SMRT’s social media accounts.

Their social media accounts were bereft of updates. There were no mentions of any train delays or disturbances. 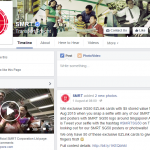 Doesn’t this smell fishy to you? 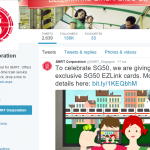 The lack of updates screams CONSPIRACY.

Are the commuters aware of the lack of updates?

Commuters took to their Twitter feeds to point out at the lack of updates, while experiencing the delays.

But, maybe not all commuters noticed right?

Oh look, there’s another one!

Well, this just proves me wrong then.

This clearly shows that Singaporeans are  receptive of our current affairs. They did notice how shady SMRT was for the lack of proper updates to the commuters.

Pick up your game SMRT!

SMRT needs to step up their social media game.

The question I have for SMRT is: Why make promises when you are always breaking it? 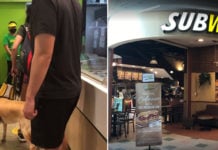