Must Share News – Independent News For Singaporeans
Home Current Affairs Poems Written For Every MRT Station So You Can Recite During Train... 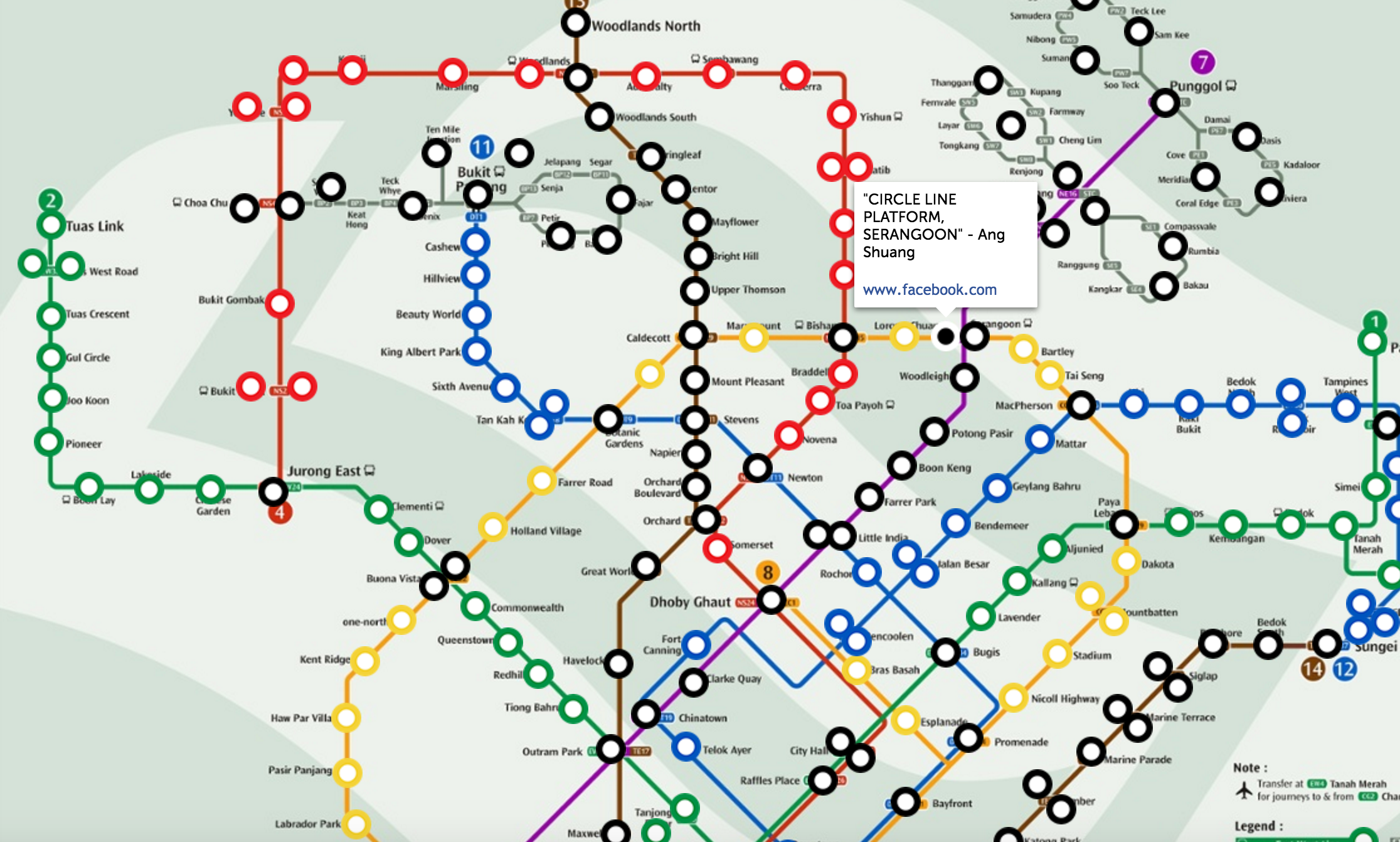 “How strange that in this land, the heat inspires
not indolence but the work of industry:

all this wilderness, tamed and shaped, each species
labeled with its name and origin. Here,

the rubber seedlings thrive, their dark green leaves
growing free and lush in the hothouse

If you can guess which MRT station this poem is for, you’ve got a pretty sharp eye for detail. (Here’s a hint: there is a swan lake in that area.)

For this year’s Singapore Poetry Writing Month, a group of writers gathered together and wrote a poem for every MRT station, aptly titled: Poems On The MRT. 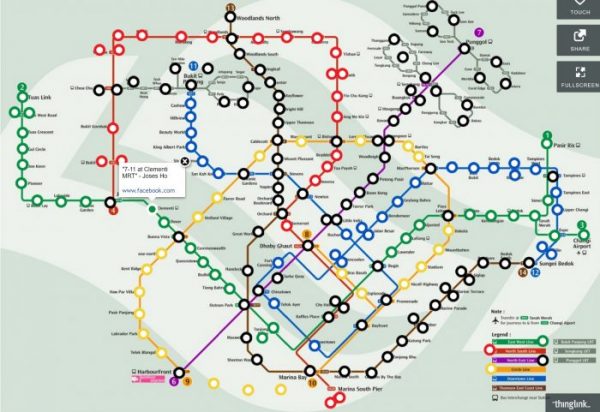 If you hover over the different MRT stops here, you will be prompted to click on the links that will direct you to the different poems written for different stations.

A sneak peek of some of the popular MRT poems

For all you Woodlanders, this is probably how you feel when you are at Woodlands MRT station: 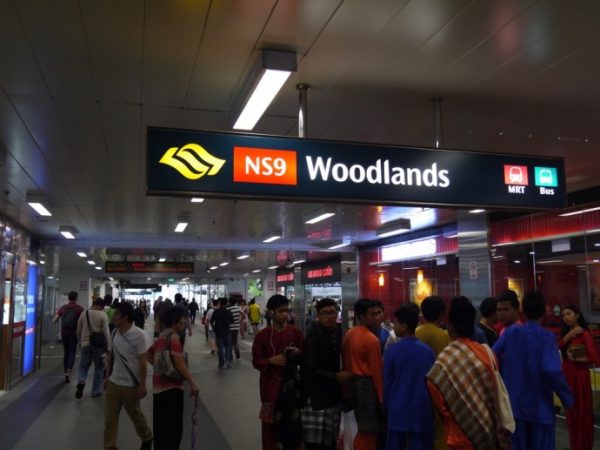 you looked good from one angle only.
now, any lighting works — the same
set for Deepavali, Christmas, Chinese
New Year — but in the past there was
only one entry. you preferred to call it
an exit. all semantics so i never cared.
for some, your steps used to be neither.
a limbo instead on sundays, punctuated
by the opening and closing of tupperware
feasts, the condensation of 5am sunday respites
from chinese food instead of sleeping in.
people were more tolerant then. no one
cared that your vacant space was colonized
by picnic mats, reminders of other homelands.
some joke that it was united nations of the maids,
the coalescence of different islands that tried
to reclaim themselves. ever since

you’ve changed, you’re beautiful from more angles
that instead sneak themselves into shopping malls.
but the only ones that gather now are crows shitting
louder than they speak. where have the people gone? 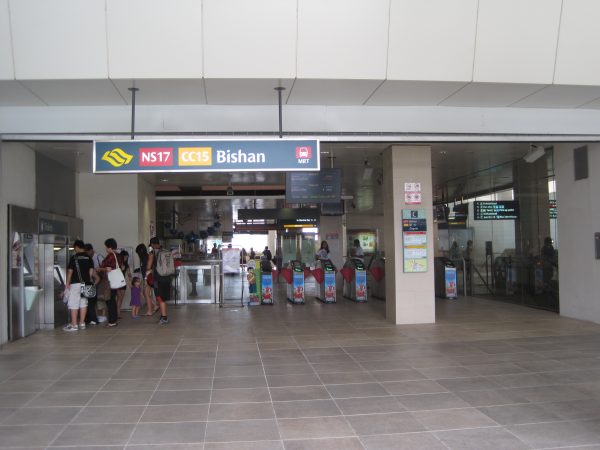 Institution with large base history,
North, east connection to the long-lived cemetery.
Bishan boys always got it in this 21st Century,
With beauty, brains and that basic boy attitude.

Development, properties, and award winning,
Whatever. Remember your roots because you were once,
A Bishan boy, oh boy. We have nothing but we have everything.
From the beauty, brains and that basic boy attitude.

Don’t be surprised, outsiders with the multitude of excellence,
In this ghetto neighbourhood with the long standing history.
Of never-ending cemeteries. Where people see ghost in the MRT,
For many years and now it’s told.
Where Bishan Boys become a legend, set in stone. In German, you are a raven. First,
you pretend. You peel off plumage,
you pry open July and pull gold out of the sea
then, you pretend don’t believe in art, only in lines

you still trace the roundness of moon with your flight
the floors are clean. Little things are the most surprising.
a man cradles a plant, a woman eats a cantaloupe
absentmindedly. Change at the next stop for two lines

there’s so many things to pick open. In German, you
become something of nature, you take a bite
from the belly of this city at the softest, fattest part.

you are still a predator after all,
in German, you are a raven. You take half
the sky and save it for tomorrow.

Get bored no more while commuting

The next time you get on a train, don’t complain that you’ve got nothing to do while travelling from stop to stop.

Whip out your phones and start reading about what people have to say about each MRT stop! And if the train breaks down, you can always pass time by reciting the poems.