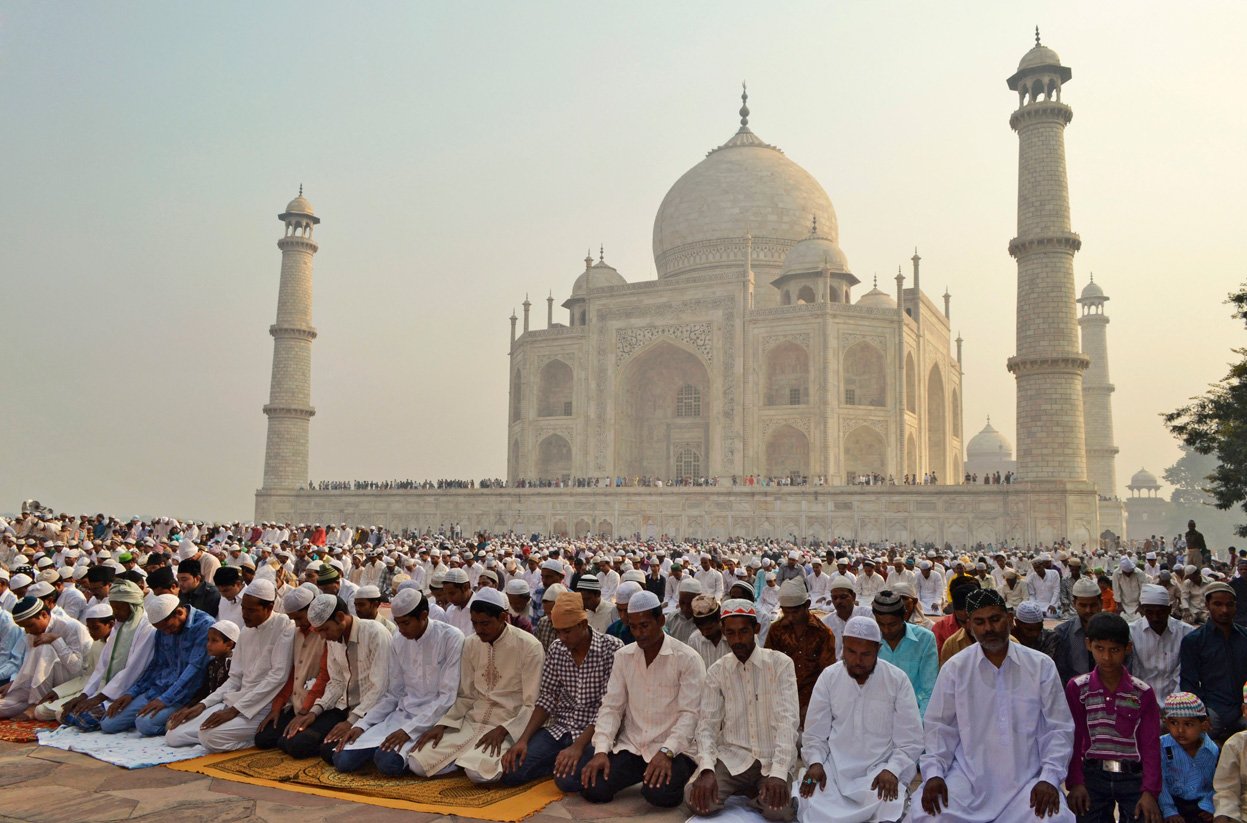 Assuming the government doesn’t do anything about it, that is

Religion is an important but touchy topic in Singapore, meaning that Charlie Hebdo cartoons would most certainly not be condoned.

A study released on 2 April by Washington-based think-tank Pew Research Centre included the religion trends of Singapore. Data from over 2500 sources was analysed over a period of six years, and this was what they found. 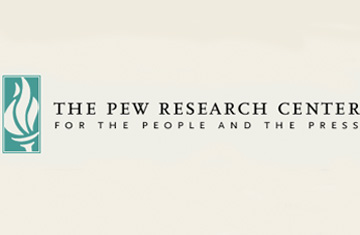 1. Islam and Hinduism are growing the fastest

Especially for Islam, which will overtake Christianity as the second largest religion in Singapore by the year 2050.

The report predicted that our population would reach 7.9 million by 2050. 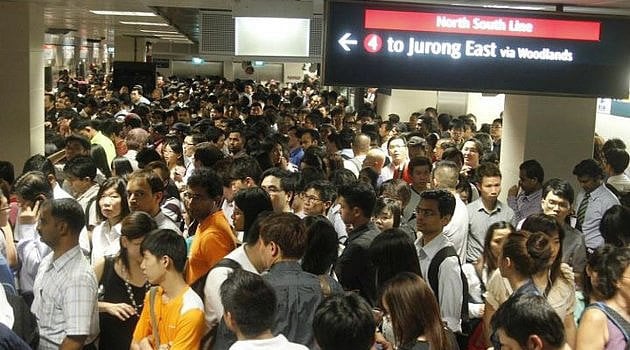 They also provided a breakdown of the trends of individual religions. 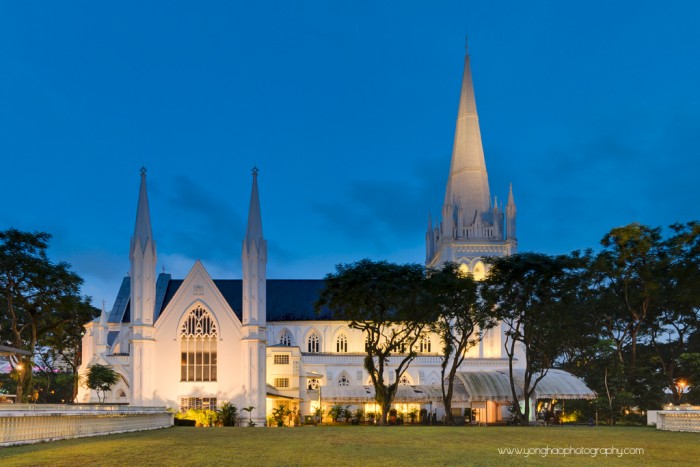 But surprisingly (or not), the main reason for the rapid increases are not due to birth rates, but this:

“mostly because of migration from India and Malaysia”.

Dr Mathew Matthews, a senior researcher at Singapore’s Institute of Policy Studies (IPS) commented that the government had previously indicated a want to preserve the current racial ratios. Hence, Muslim and Hindu numbers may not actually meet their predictions.

Similarly, one cannot assume that people who migrate from India are Hindus and those from Malaysia are Muslims. 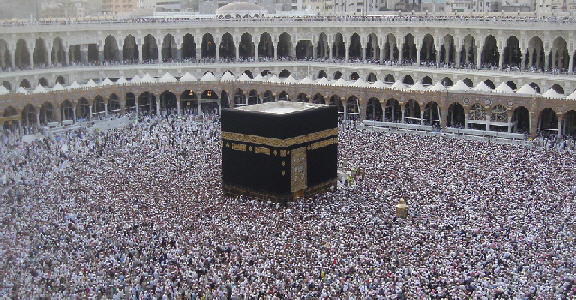 What this means for Singapore

Singapore is blessed that we have racial tolerance. No one gets ridiculed or punished or shot for going to a temple. But with our religion balance set to change in the coming years, it becomes even more important that all Singaporeans, young and old alike, truly understand that importance of racial harmony.

Simply knowing will not be enough. We must actively understand and respect religious freedom, so that we can continue enjoying this safe society that we often take for granted.

Featured Image via In Focus
With reference to Channel NewsAsia, Religious Tolerance, TODAY