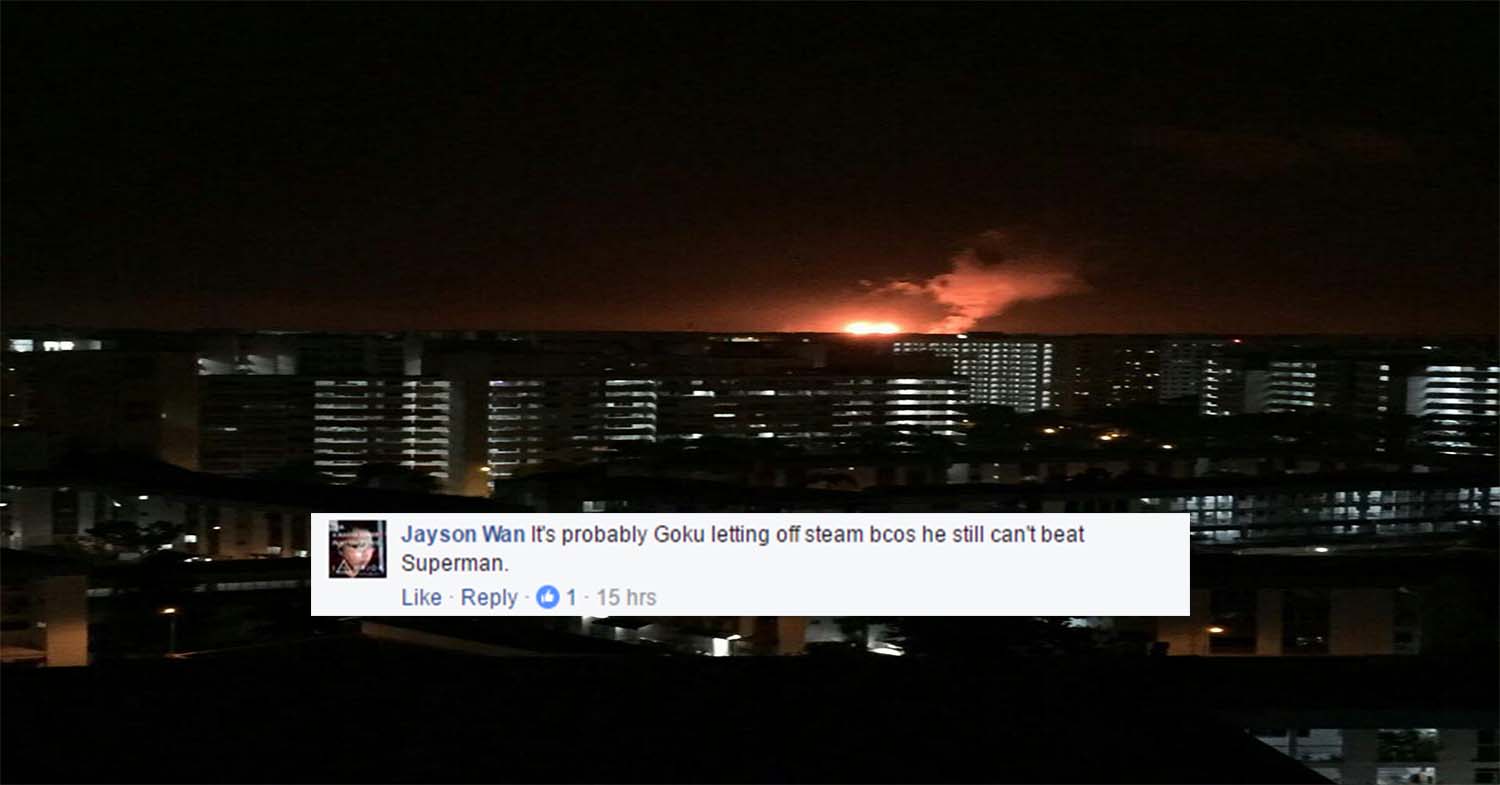 Hundreds of photos flooded social media sites yesterday evening (March 30) of a ‘mysterious’ fire that appeared to be widespread and generating a lot of smoke. 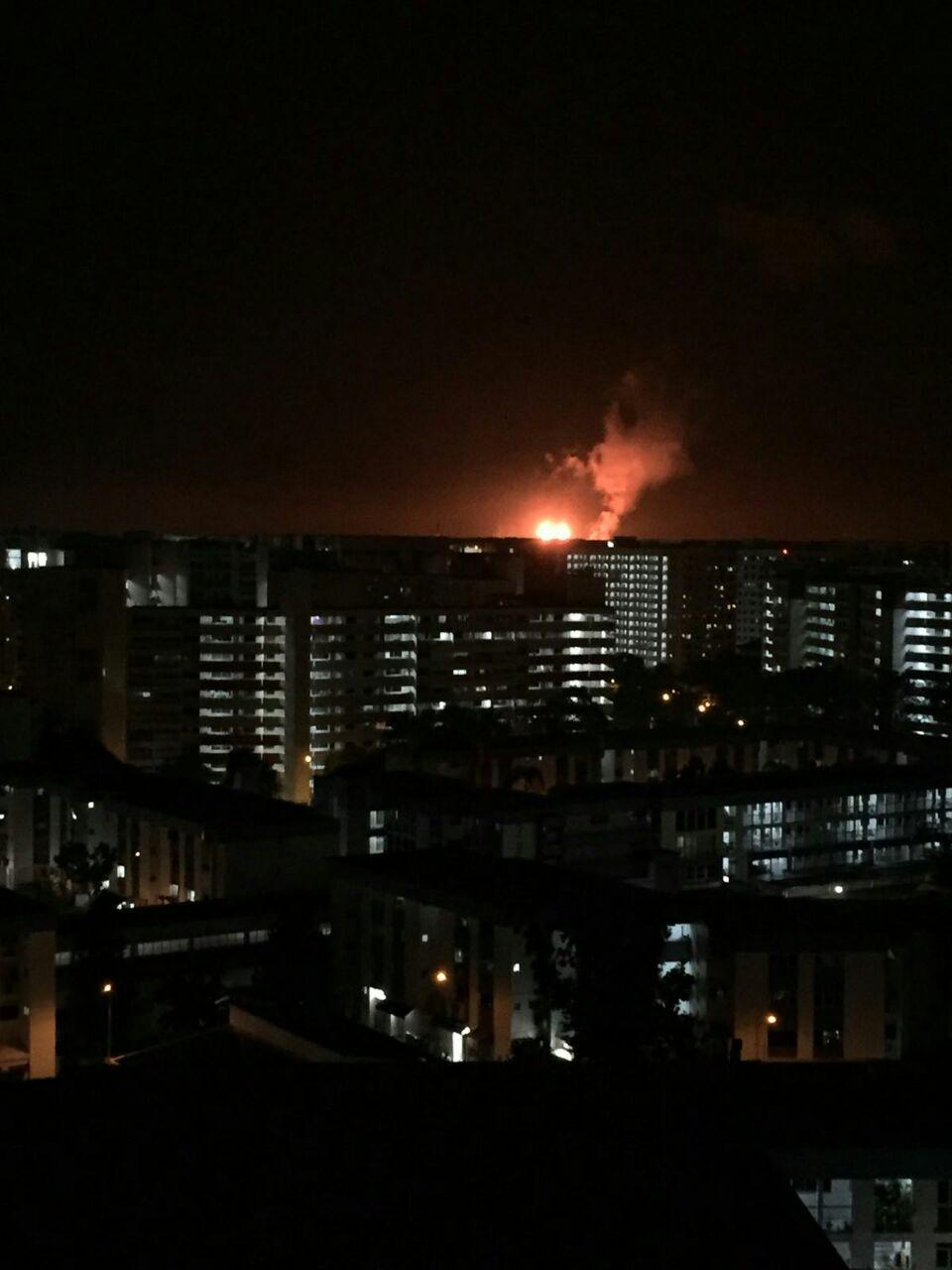 You would expect Singaporeans to be alarmed by the fire, but surprisingly, most of them were rather jolly about it.

The issue even raised the attention of mainstream media sites, with The Straits’ Times and Channel NewsAsia posting updates on their Facebook pages.

Many people took a peek out their windows after hearing of the fire, and were surprised that even they, could spot the same fire.

The fire could be seen from almost anywhere in Singapore, be it Jurong, Bedok, Yishun or Punggol, and many people played the role of Dora the explorer and penned down their sightings/explanations on social media.

While a few Singaporeans were alarmed by the large fire sighting, a few of them dismissed it as nothing and entertained the internet with their witty comments.

One guy took the  flame (ba dum tss) for the fire by apologising for listening his music. It must have been pretty lit, just like his username.

Another Singaporean claimed that it was just a farewell party for our dearest friend, Amos Yee.

After God himself allegedly apologised to him, it would be likely that God made a visit to our favourite pastor, Kong Hee.

In all seriousness, the real story was revealed yesterday (March 31) night. According to The Straits Times, the ‘fire’ originated from an oil refinery in Pasir Gudang, Johor.

The fire was a controlled one, a result of night-time factory work. 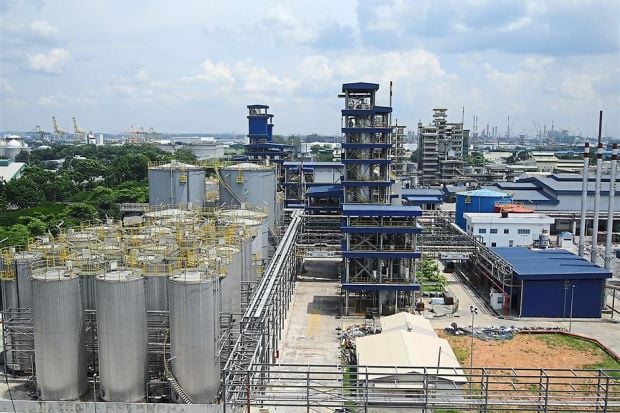 Apparently, many people staying near the coast of Singapore actually see this regularly.

It is likely that yesterday’s fire was just especially huge, making it more visible from Singapore.

Nevertheless, something to note is the vigilance that Singaporeans have reported by promptly reporting this incident. This one may have been a false alarm, but we may not be so lucky next time. It is important to stay alert and report anything that is amiss to the relevant authorities.