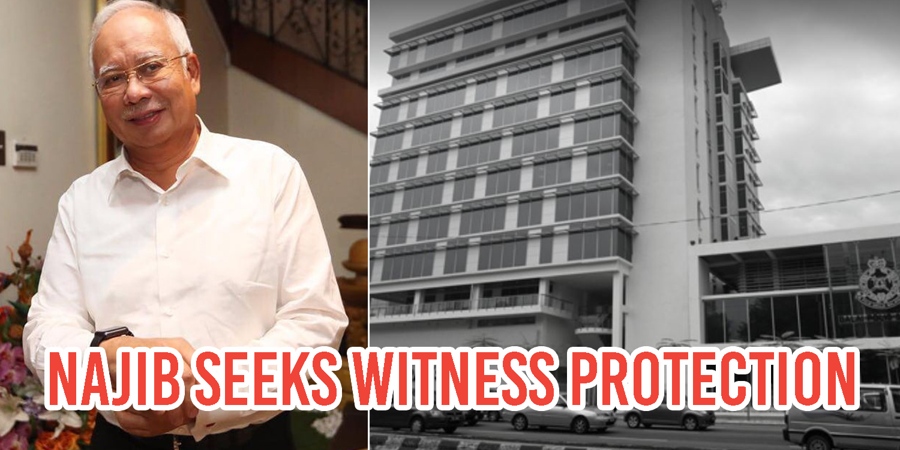 The investigation into ex-Prime Minister Najib Razak’s corruption allegations have arguably come to a head this weekend.

With 5 trucks full of 284 branded handbags, 72 bags of cash and an unopened safe seized from his premises on Friday (18 May).

According to the Malay Mail, Najib has since pleaded with police to be placed under “witness protection”, as his “life is at risk”. He claimed there was a “clear threat on his life” as well as his family members, and formally requested for “witness protection”.

If you’re wondering if said threats were from Malaysians, on the contrary.

Ex-PM Najib says he received overseas threats to his life, linked back to the 1Malaysia Development Berhad (1MDB) scandal.

Cash seized were “donations”, and gifts from friends

In a similar vein, he also allegedly detailed the injustice he faced with the police raiding his home for 18 hours.

He claims the items seized, belonging to him and his son, had “nothing to do with 1MDB”. 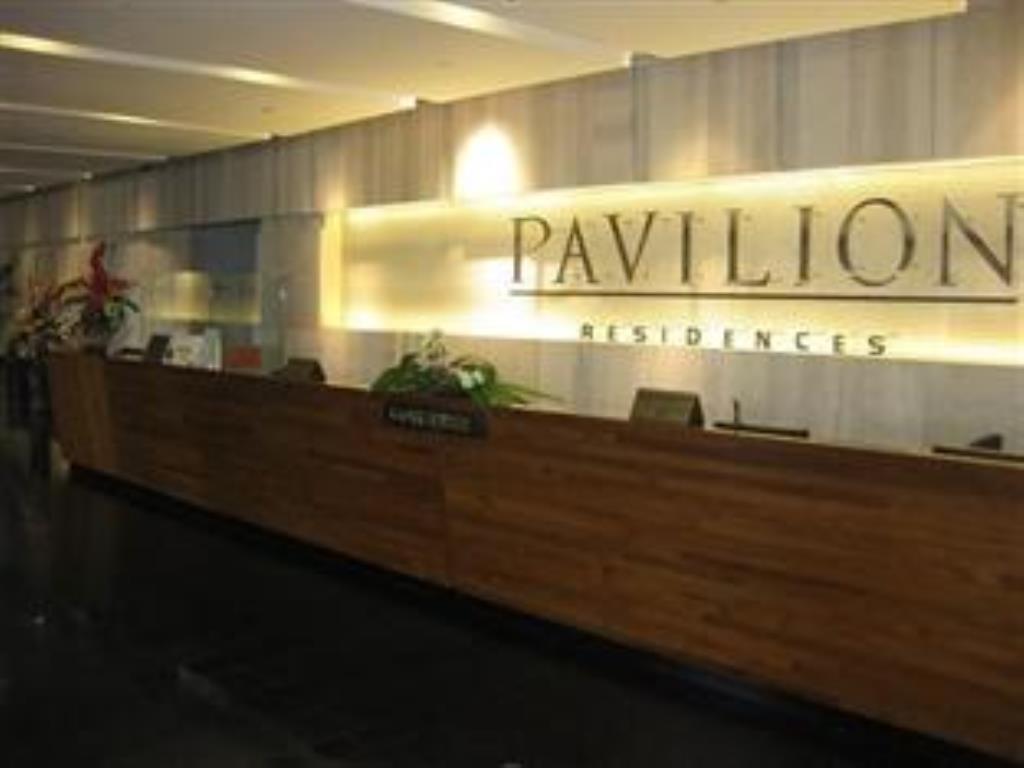 Jewellery and other personal belongings seized from his condos at Pavilion Residences in KL, were “gifted to him by friends”, according to Najib.

As for the cash seized, they were simply “donations” meant for Barisan Nasional (BN) coalition, claimed the ex-chairman.

Merely an “advisory” role in 1MDB

Finally, Mr Najib claimed that police who were responsible for the raid, failed to list out every item that was seized.

As his role in 1MDB was merely an “advisory” one, he claims he was never involved in the decision-making process of the sovereign wealth fund.

Conversely, the controversial decisions were made and executed by the board of directors instead.

In the report, he reminded the police that the RM2.6 billion (S$880 million) transferred to his personal account, was a kind donation from the Saudi royal family.

He’s since returned the money to them, and was ‘cleared’ of any wrongdoing.

So many properties, so little time

The search on Mr Najib’s premises is far from done.

We’ve made an infographic about what’s been seized so far:

Trial of the century?

Unfortunately for Mr Najib, it doesn’t seem like he’ll be able to wade out of these murky waters anytime soon.

He’s already been placed on a travel blacklist by the Immigration Department, after attempting to leave the country with his wife.

Of course, we do hope a fair investigation will be carried out. And that he does get the witness protection he requires.

Malaysia will need him safe and healthy for the trial of the century that’s bound to follow after all.