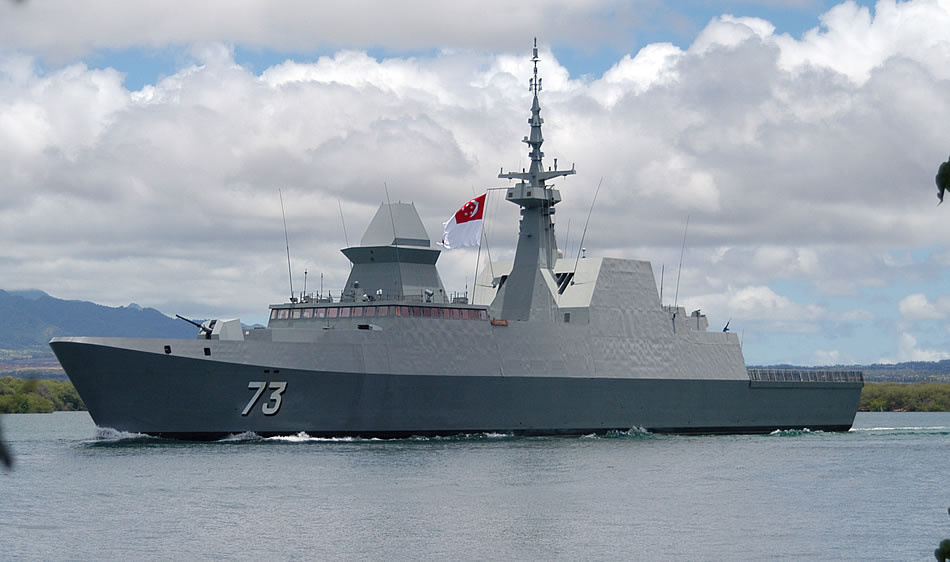 So our Navy posted a call on Facebook asking for suggestions on what their new ship should be called. 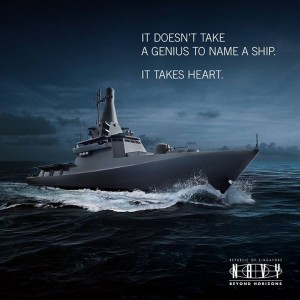 But of course, our netizens didn’t miss this chance to come up with some absolutely ridiculous yet hilarious suggestions.

Never break down, never back down.

Maybe Hulk would be more fitting for a green army vehicle.

In the hope that it never breaks down.

Because the kitchens onboard Navy ships are not halal-certified.

At least they’re not wasting money

The last time Singapore tried to rename something, we failed spectacularly. There was no change of the name Marina Bay, and yet we spent $400,000 on public consultations and discussions. This utter wastage of public funds was even carried in international newspaper Agence France Presse.

Also, remember our now-demolished Budget Terminal? This…creative name was thought up by 15-year-old Jonathan Sng, who spent a few minutes of his recess to come up with it. And his reward? $2000 and a mobile phone. 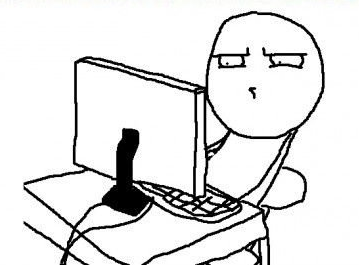