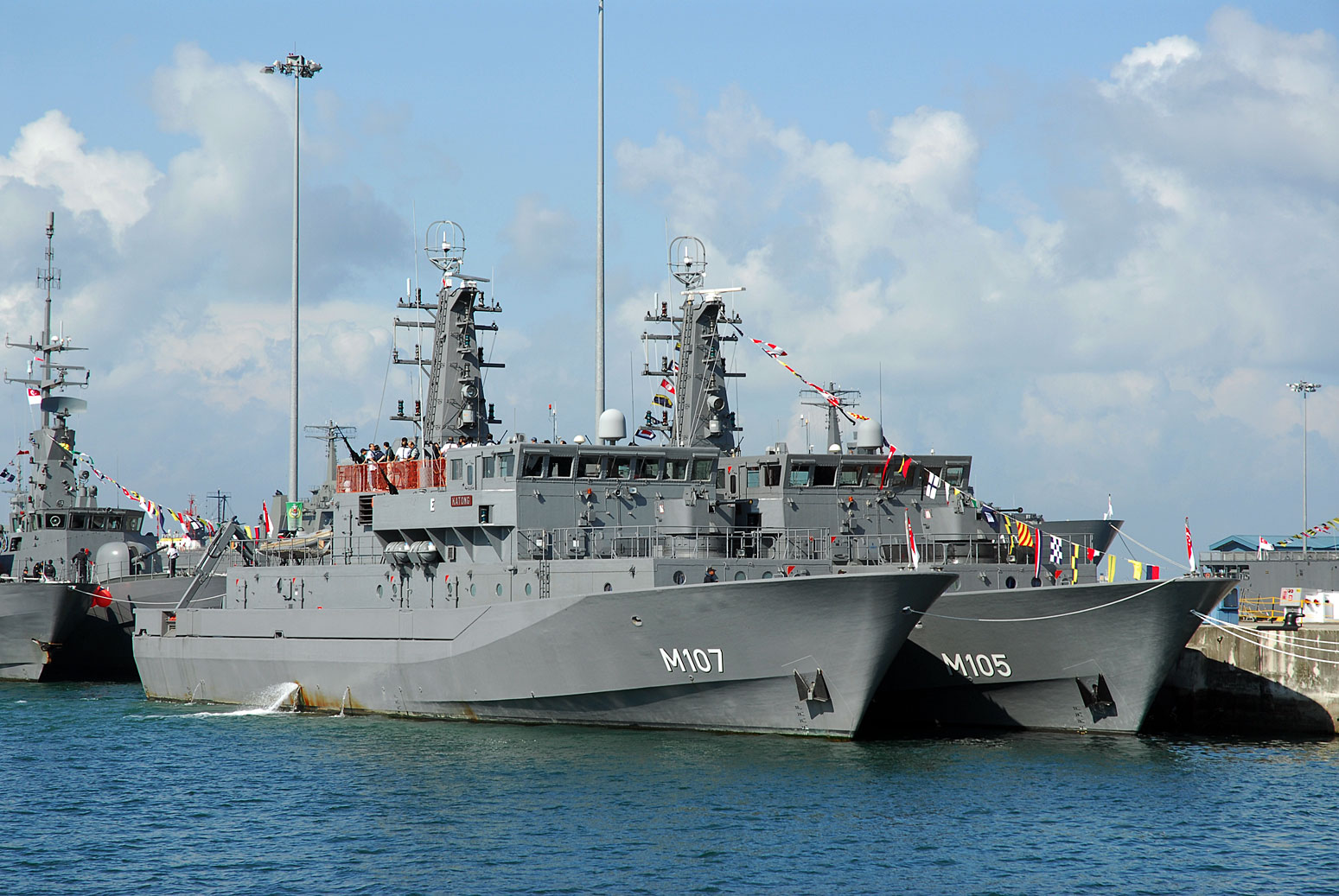 Defence Minister Ng Eng Hen said in parliament yesterday (7 Apr) that while halal-certified kitchens are available at military camps, it is not possible for navy ships where the limited space needs to be prioritised for operational needs.

He was responding to a query brought up by MP Muhammad Faisal Abdul Manap who questioned the lack of halal food on the ships and Malays serving in the Navy. He said that it was a “practical issue”, which he added should be resolved quickly so that Muslim Singaporeans have more opportunity to serve on board ships.

Space is a premium on ships

In reply, Senior Minister of State for Defence Maliki Osman also responded, saying that Muslim naval servicemen have other options like seafood, chicken and vegetables. But he said that having a halal-certified kitchen was not possible, since the space needs to be maximised for operational concerns like ammunitions and combat systems.

The preparation of halal foods require strict adherence to the religious stipulations governing the food stalls, preparation and even storage. So for Navy ships, space is always a premium — which needs to be maximised and prioritised — for key operational requirements in terms of combat systems and equipment spares.

Dr Maliki added that on land, halal kitchens are built in military camps wherever there is space, but otherwise food is brought from a centralised kitchen.

Rather than encouraging one group to push for its own strict requirements, Dr Maliki says that Singapore’s approach has been to accommodate the needs of different groups while maintaining a common space for all.

Featured image via Wikimedia
With reference to Yahoo, The Straits Times