Must Share News – Independent News For Singaporeans
Home Lifestyle This Is Your Cheat Sheet To Choping The Best Views For The... Dying to watch the SG50 fireworks but lazy to do research?

You’ve come to the right place, because we’ve already done the kiasu-ing for you. 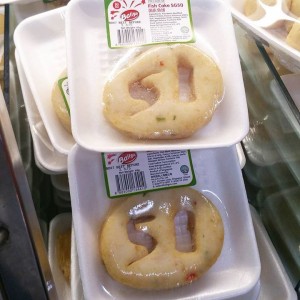 If this is what SG50 puts into our stomachs, we wonder what sorcery they would be conjuring up in the sky.

Because we love you, we’re here to relief some of the pain in researching for the best place in Marina Bay to sit your kiasu ass down for eternity before ten minutes of obnoxiously noisy lights.

Presenting to you, our one-page SG50 fireworks bible:

Basically, the NDP fireworks committee will be taking this year’s fireworks to a whole new level.

In return for being Singaporean and tanking hours of crowds and everybody’s favourite sun, you’ll be rewarded with 360 degree views of twice the usual amount of fireworks exploding into the sky.

Here’s a little teaser of the visual treat:

And here’s the one reason why everybody’s DYING to go (conveniently immortalised in a GIF):

Because you obviously haven’t seen enough of the words “SG50”.

Where to chope seats?

Some want to be as close to the noise and sparkle as possible, while some reject camping with sweaty bodies for hours.

Some like using the colourful backdrop to pressure her into saying yes, while some want to shout “HASHTAG SIMISAIALSO” moments before the words SG50 explode into the sky.

Whatever your agenda, there’s a place for you.

And entrance is always free.

If you want to catch all 360 degrees of action

Fireworks will shoot out from 7 buildings outlining the circumference of Marina Bay, two barges located right in the middle of the bay and the Padang Arena. Imagine being in the center of all that.

For the most comprehensive view NDP has to offer, head down to Esplanade Exterior, Merlion Park, Clifford Pier or Esplanade Bridge. 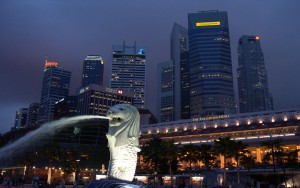 Be prepared to be as Singaporean as possible and arrive 304838413413 hours earlier, you’ll need it to survive the punishing heat and crowds.

Seriously, if you love the SG50 logo so much (nobody’s judging) that you’ve joined a cult following or over-decorated your car with its decals and are only bothering to show up at NDP because of it, you belong somewhere too. 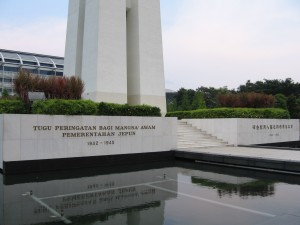 Set up your SG50 logo-wearing tents and picnic mats at the War Memorial Park, the closest outdoor resting zone to the Padang, which is where the SG50 set piece will be fired.

If you think the sky would look better if they fired the hashtag instead, then you belong further away from the Padang in the bay. Yes, prepare yourself for a front row seat like this that will allow you to enjoy all of Marina Bay’s display while not abusing the hashtag.

If you love the obnoxiousness noise of fireworks but somehow hate the noise of the crowd, head down to: 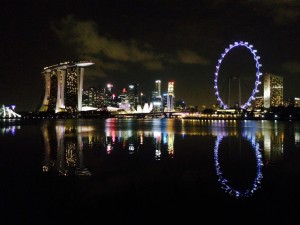 Because SG50 has made everything obvious enough, we’re just gonna skip to the most important detail:

That’s the moment you will stop questioning what black magic convinced you that it would be fun to challenge Singaporeans at waiting for fireworks.

I mean, it’s the time the grand fireworks finale starts.

Save the date and see you there.

And remember — you can never be too early.