The case of the abused elderly lady takes another turn. This time, a neighbour has been charged for taking part in the abuse.

Mr Darwinder Singh was charged in court on Friday (24 July) for assisting the 25-year-old daugther, Siti Redha Khamis, to cause voluntarily hurt to her 58-year-old mother, Kamisah Burel. The two were believed to feed human waste to Kamisah.

He confessed in court today (24 July) that he asked Siti to feed Ms Kamisah her waste, insisting that it was a one time event. However, she continued to do so every day. 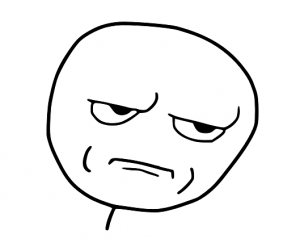 In addition, Darwinder told the court that he had been supporting Ms Siti for about eight months as she was unemployed. He had to pawn his electronic devices and jewellery to continue giving her money.

He added on that he is suffering from a medical condition and been supporting his mother who have medical issues as well.

What will happen next?

Police have requested for a custody from the court in order to carry on with further investigations of the case. It is because the case went on over a period of time. He is required to attend court next Friday (31 July) at 9am.

If guilty, Darwinder could be serving up to seven years’ jail time, fined, caned, or any combination.

Featured Image Via ApohTecky Numero Facebook
With references from The Straits Times, Channel NewsAsia and Today