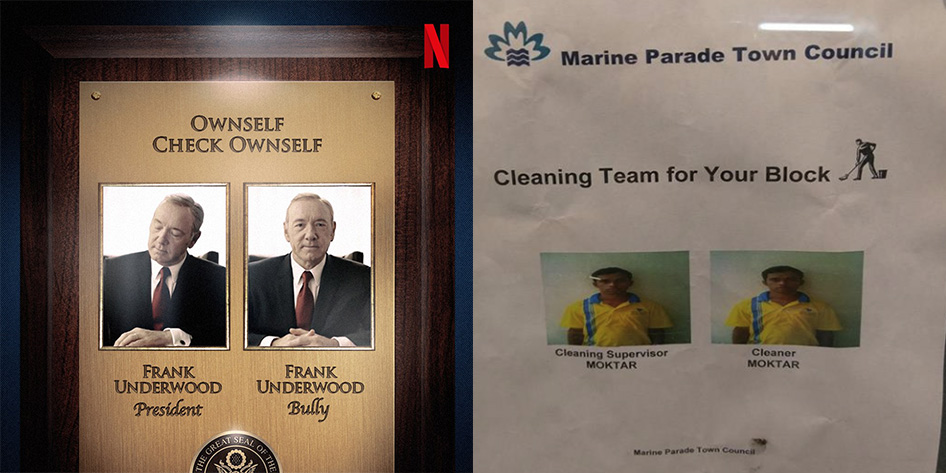 Netflix Singapore Does It Again

Remember when Netflix incorporated the weird happenings in Yishun into their Stranger Things promo?

Well, the video-on-demand streaming service has again proven that it has its finger firmly on the pulse of local current affairs by incorporating a recent story circulated widely over the Internet in advertisements to promote of several of their shows.

The campaign, cheekily titled #ownselfcheckownself, uses the images of characters from series House of Cards; 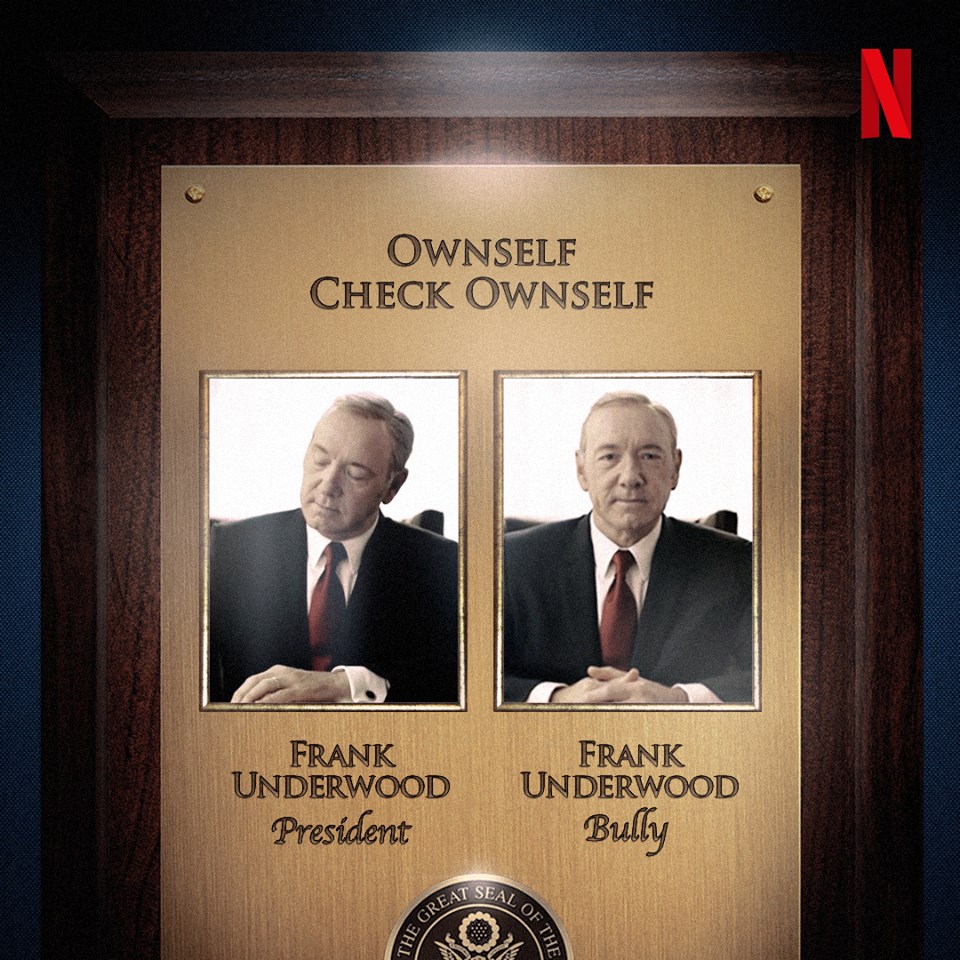 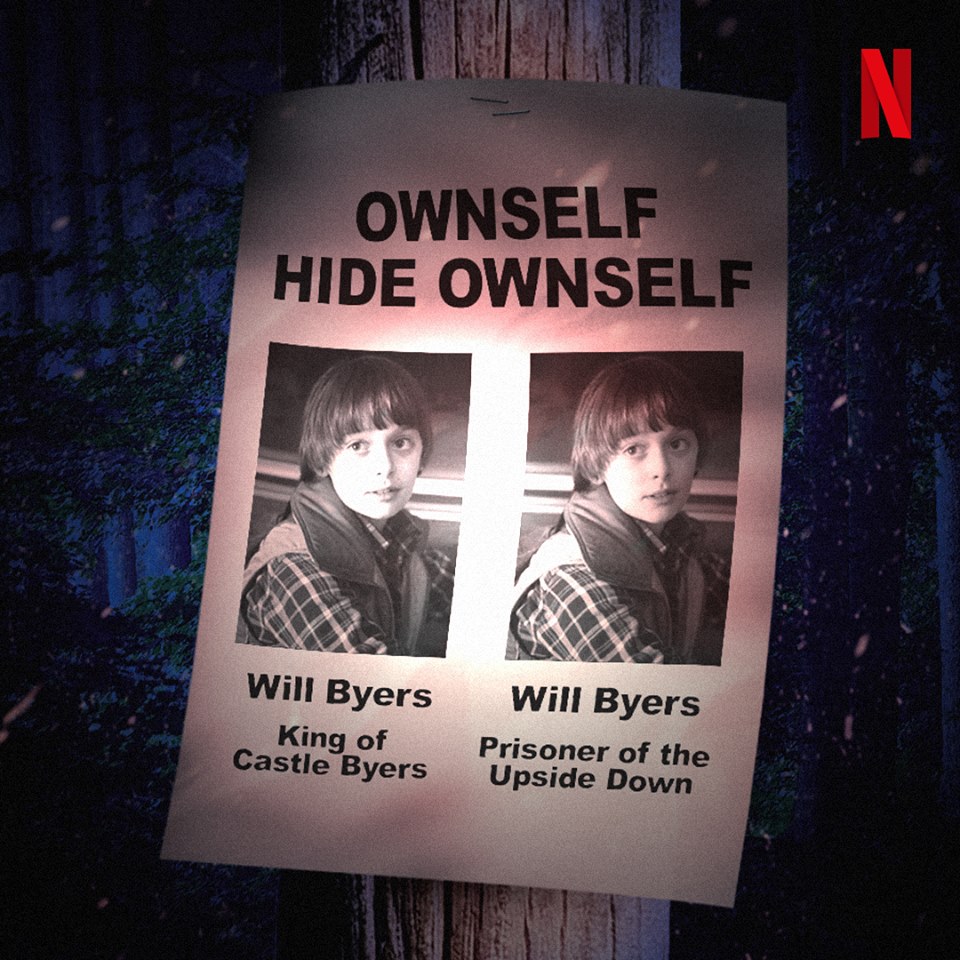 Orange is the New Black; 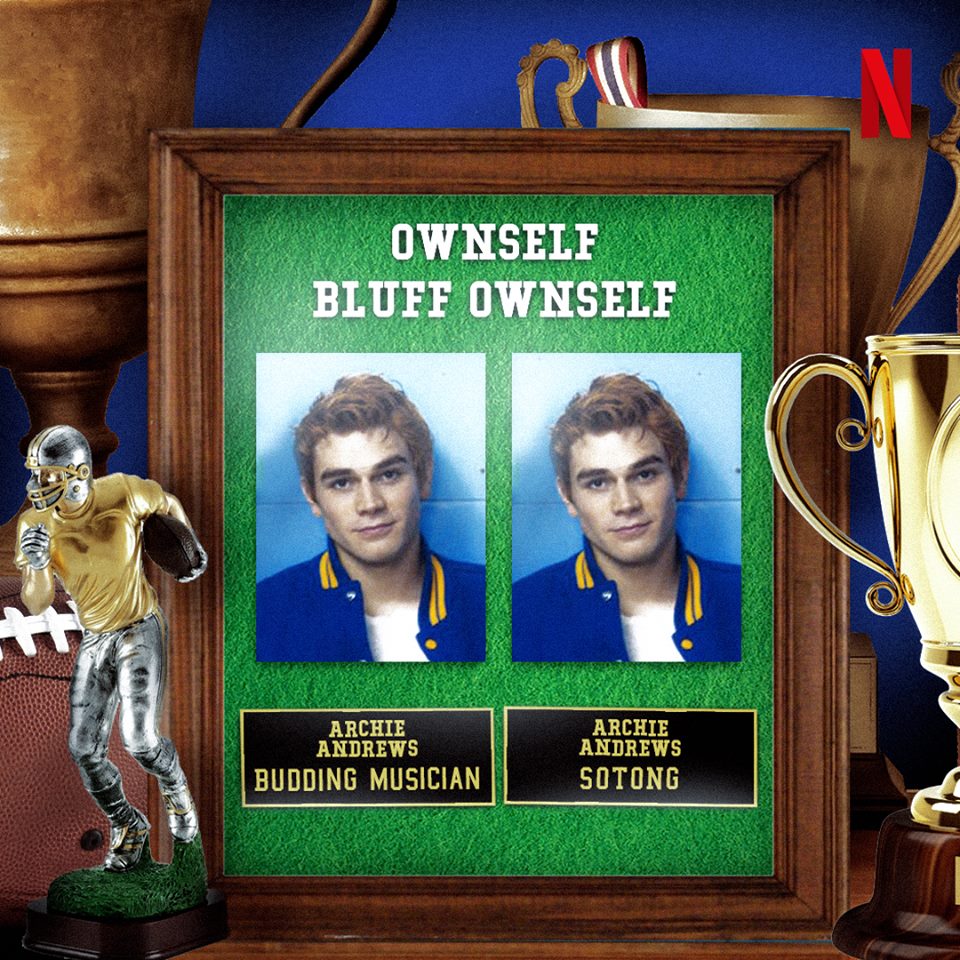 and Haters Back Off. 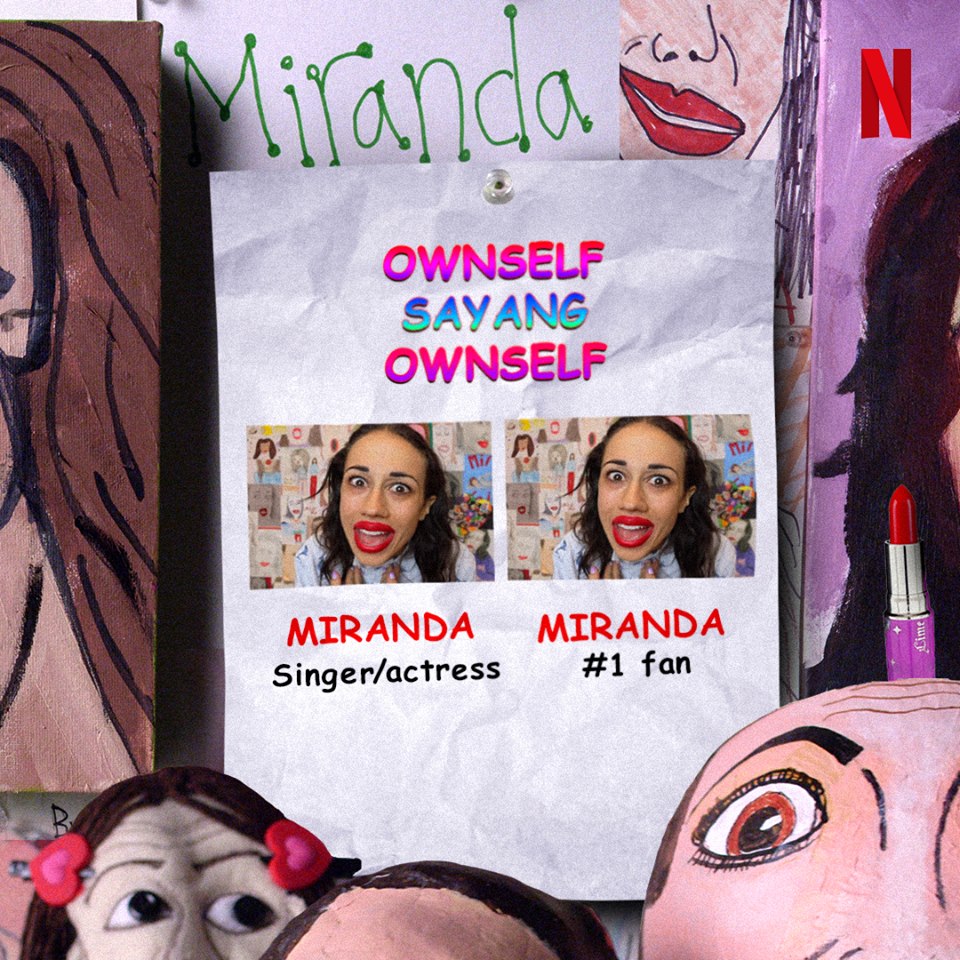 Why it this pure genius?

If you didn’t know already, the posters in these graphics are intended to emulate a poster that depicted the cleaning “team” responsible for a block in Marine Parade. According to the poster, cleaner Moktar was is being supervised by surprise surprise, himself.

The Netflix promo apt given that it has tweaked this popular meme to reflect how the featured characters have at some point, found themselves in a similar situation — like how Miranda in “Haters Back Off” is so confident in her non-existent talents that she doubles up as her own No. 1 fan.

To their credit, the Marine Parade Town Council, aware of the “ownself check ownself” meme, posted on Facebook to clarify the matter and introduce Moktar properly.

The marketing team from Netflix must be applauded for their brilliant ability to localise American TV series to fit the Singaporean context, and in a humourous way.

Just like how Netflix has managed to hook our attentions with their brilliant series, the marketing team from Netflix Singapore has got us waiting for more promotional campaigns.

We guess it’s time for the marketing team to #ownselfpraiseownself for doing such a good job!