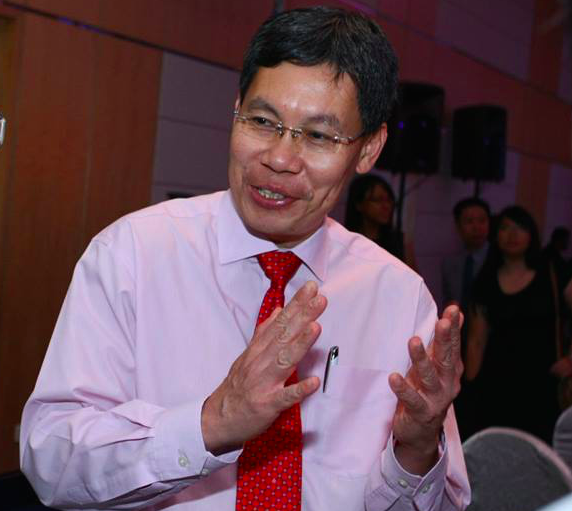 Transport Minister Lui Tuck Yew recently commented that a wild Public Transport Customer Satisfaction Survey done by SIM University found out that 91.3% of commuters were satisfied with public transport in 2014. Given the unreliability of public transport these days, netizens began to throw rotten eggs at Minister Lui.

1. The grown up Singaporean

We also never see before.

It is apparent that Minister Lui’s popularity is at an all-time low.

Desmond Kuek is the CEO of SMRT.

Because the current state of our public transport has no appropriate words to describe it.

Later mid-flight the plane break down.

7. The curse of Khaw Boon Wan 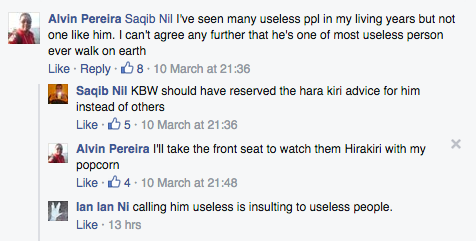 “I’ll take the front seat to watch them harakiri with my popcorn.”

We checked it out, and yes this quote actually exists.

11. The suitable degree of bowing