Must Share News – Independent News For Singaporeans
Home Inspiration Humour Since We Couldn’t Vote In The 2017 Presidential Election, Somebody’s Created An... 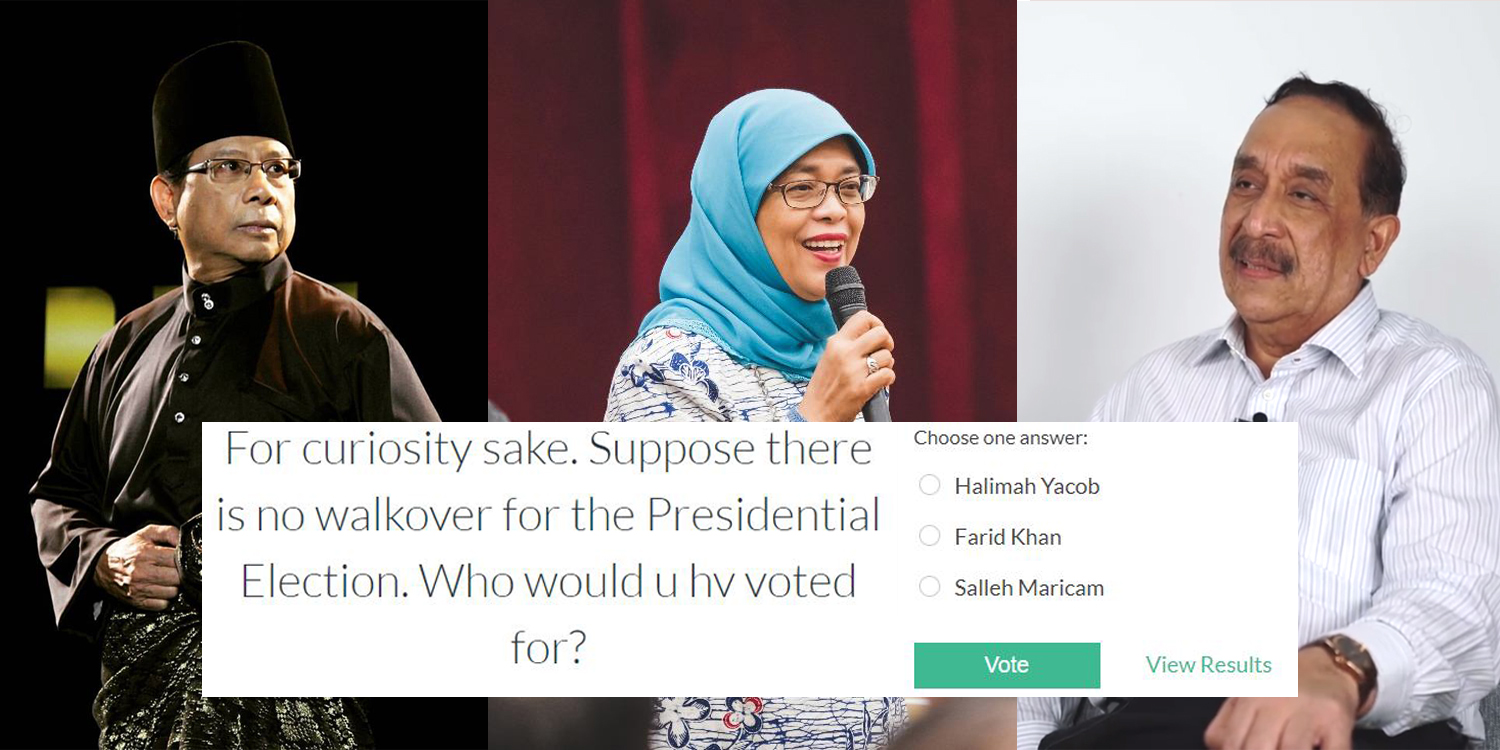 After months of controversy and discussions about our races, the whole fiasco known as the 2017 Presidential Elections is finally coming to an end as President-elect Halimah Yacob prepares to begin her term on Thursday (14 Aug).

Even though we weren’t too pleased with the outcome nor did we get that public holiday, life still goes on as usual and this election will eventually be but a distant memory by next week.

So as we move on to talk about more important issues such as North Ko- what’s that? You’re saying that if there actually was an election, Halimah wouldn’t have won? You want us here at MustShareNews to write about it because you’re sure the Government only did this as they knew she would’ve lost to either Farid Khan or Salleh Marican?

So who would’ve won?

Lucky for you, other like-minded individuals had similar sentiments as well. Except that one person actually decided to create said poll.

Now before you scroll down and confirm your suspicions, please take a moment to cast your vote here. 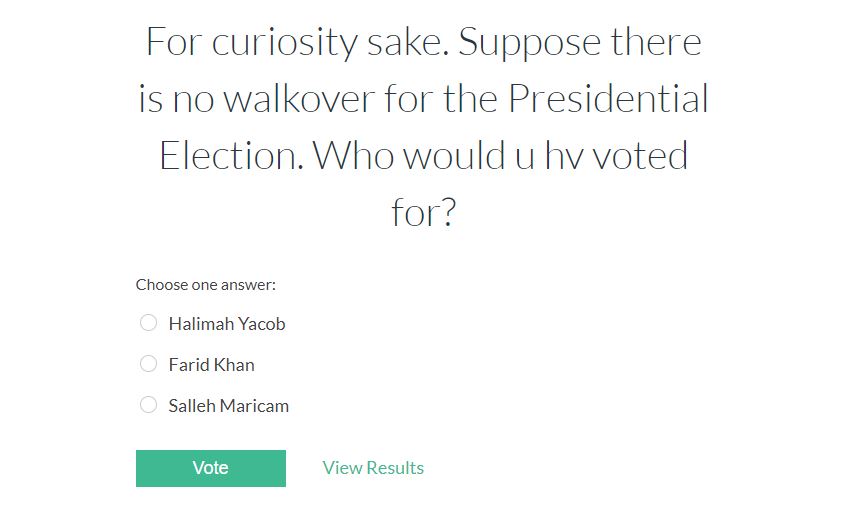 Ready to find out who should’ve succeeded Dr Tony Tan instead?

Your winner and (hypothetical) President of Singapore..

There you have it. As proven by the anonymous warriors of the Internet, Salleh Marican would’ve been the preferred choice.

Take that 70%-that-voted-for-the-PAP, Halimah is #NotMyPresident. 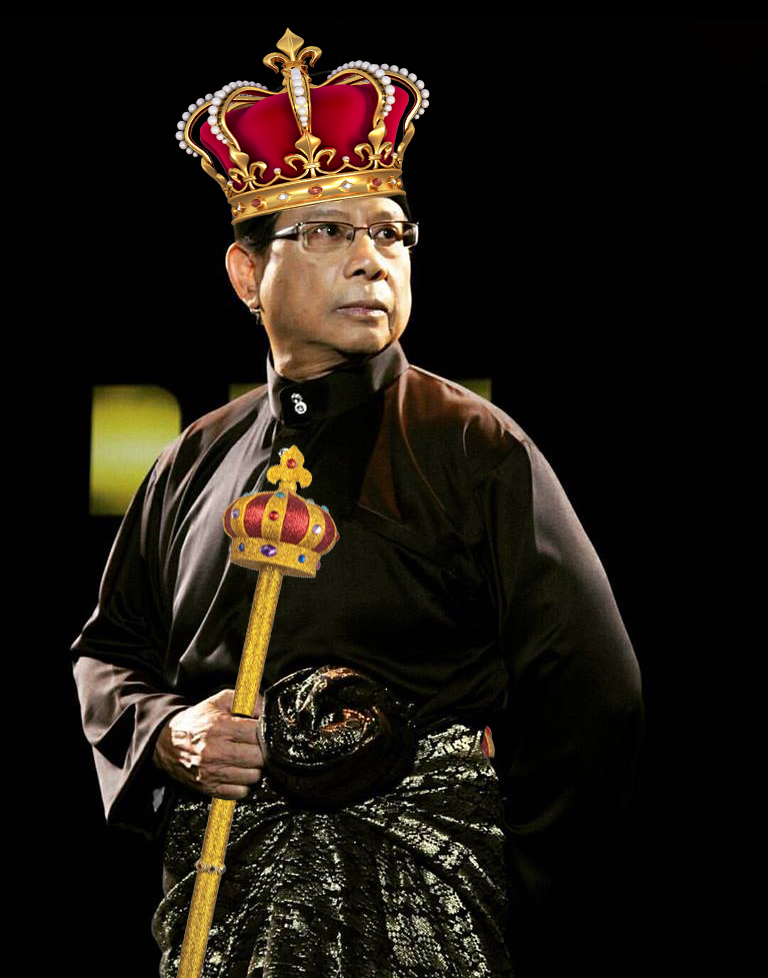 Of course, this is a highly unscientific poll, and is obviously not supposed to be representative of what would actually happen if we went to polls. Nonetheless, one can dream, eh?

There, now go back to reading our other articles at MustShareNews. 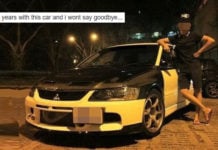