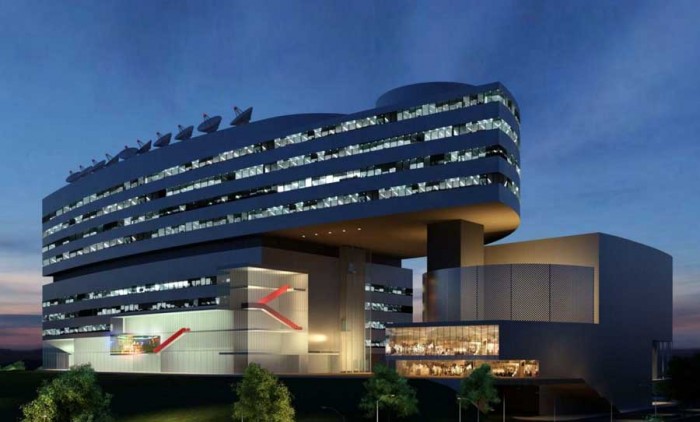 Mediacorp changes its address to One-North

It has finally happened.

On 9 Dec, Mediacorp shifted from its old location at Caldecott Broadcast Centre on Andrew Road to the new Mediapolis at One-North. This relocation materialised after 9 months, leaving behind lots of nostalgia and attachment to the 63-year-old filming place.

Here are 10 facts you never knew about the new Mediacorp:

1.The mediapolis is modern and posh 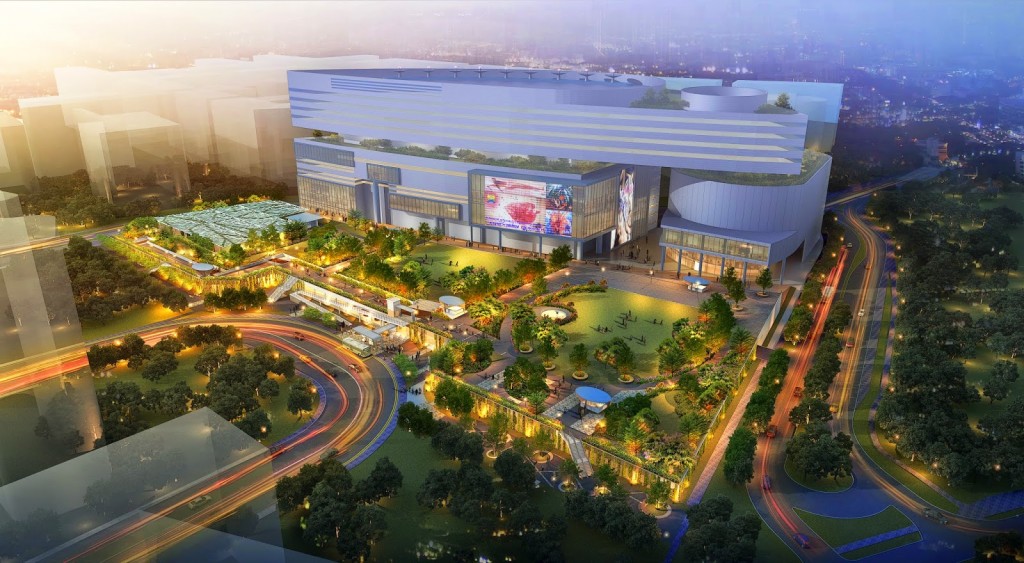 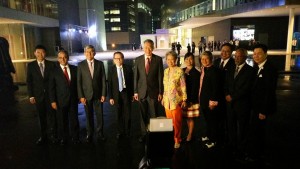 And what’s an opening ceremony without a wefie? 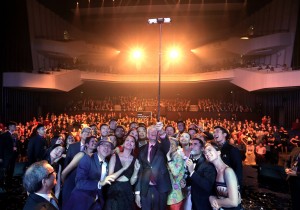 All these facilities must have cost a bomb. The project was awarded the Building and Construction Authority’s (BCA) Green Mark Platinum rating for its sustainability features.

Innovation and carbon saving materials were used to minimise its impact on the environment and to achieve environmental sustainability.

Due to the demanding architectural intent and resulting structural design, creative use of materials is essential to minimise the environmental impact of the building’s structural frame.

5. A new Mediacorp logo was created

According to Mediacorp’s CEO Shawn Seow, the new logo is a reflection of change from Mediacorp’s “monochromatic precedent” to a logo which showcases its “vibrancy and its multiplicity of talent, media and experiences”.

Our new logo’s rich palette also channels Singapore’s cultural smorgasbord. Even as we innovate to meet changing needs, we strive to bind our society together, like how the colours in the letter M come together holistically. 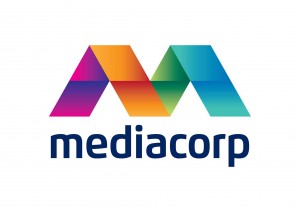 6. Open to the public for viewing of production

Good news guys, you might soon be able to see your favourite celebrity in action!

Mediacorp’s “fenceless campus” concept allows the general public to enter and interact with the staff. The new Mediacorp will be opening its doors next year, and visitors can even have a go at being a news presenter. The idea of being Otelli Edwards for a day sure sounds enticing.

The new campus boasts a 800,000 sq. ft parameter and is able to host a huge number of staff. This includes journalists, artistes and office personnel.

8. Integrated newsroom with state of the art technology for broadcasting

Other than an integrated newsroom which will accommodate 700 journalists from its digital, television, radio and print units, the new campus boasts a 1,500 seater performing arts theatre. One of the four entertainment studios can even host a capacity of 500 live audiences. 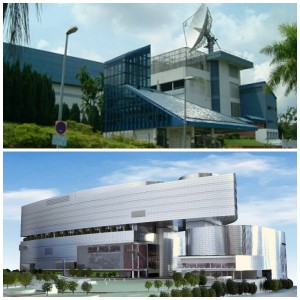 The previous Mediacorp building was only four-storey high while the new Mediapolis stands three times taller with 12 storeys.

Well, this is a huge upgrade isn’t it.

10. A manifestation of Mediacorp’s efforts to keep up with consumption habits

The way in which people consume media is rapidly changing.

In order to retain viewership, Mediacorp has to change according to the times. Nowadays, people prefer consuming Youtube, Netflix, and cable television, as they serve as excellent alternatives to mainstream media.

If Mediacorp wants to stay relevant in the market, they will have to constantly adapt to consumers’ needs.

The new Mediacorp campus shows the company’s determination to adopt an open concept as well as change accordingly to consumers’ preferences. The media giant also seems to be trying to forge closer bonds with the people, so kudos to them. 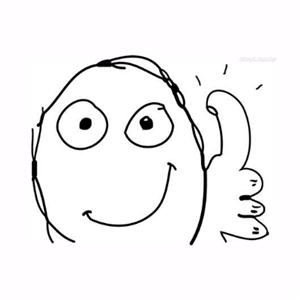 Featured Image via e-architect
With Reference to Channel NewsAsia