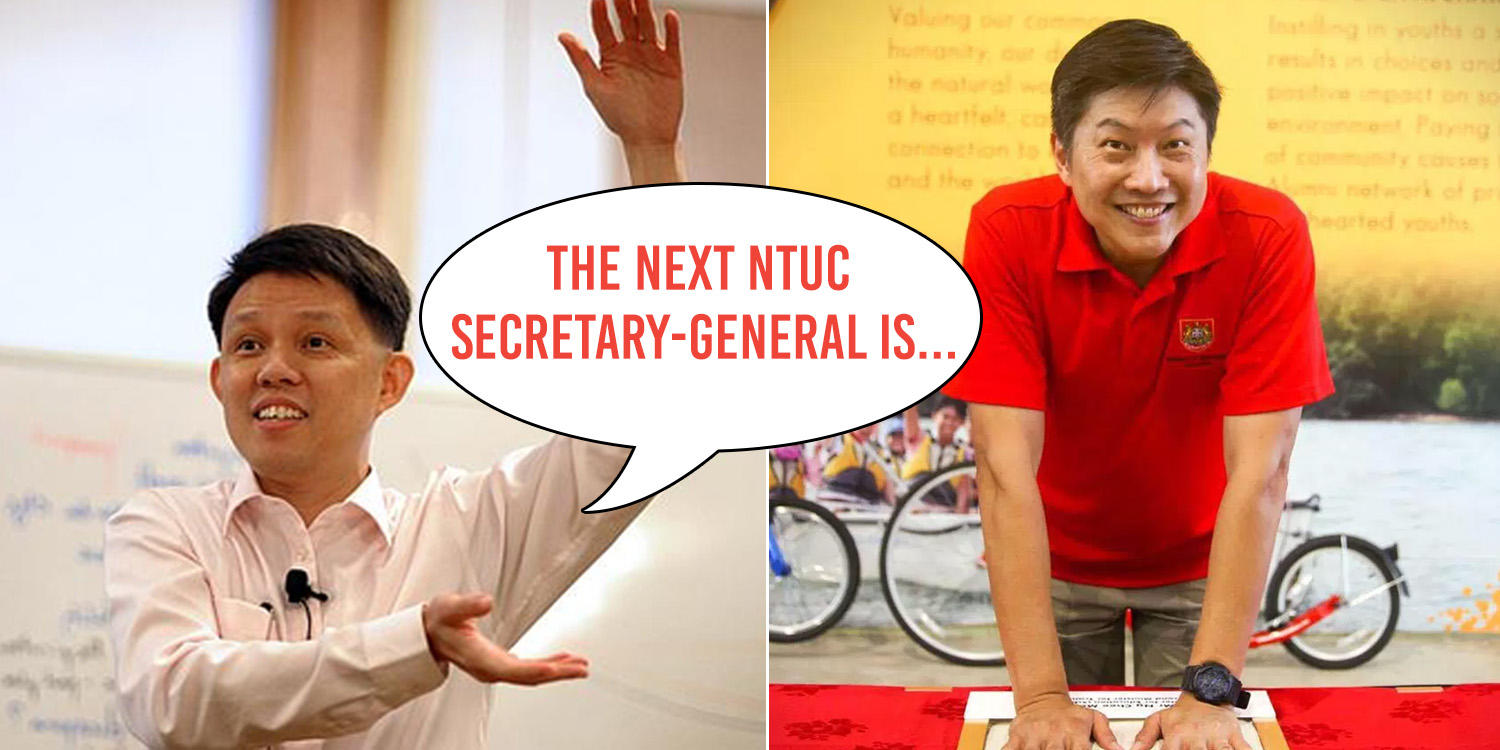 Ng Chee Meng May Be NTUC Secretary-General After Chan Chun Sing, According To Lianhe Zaobao

What does Chan Chun Sing and Ng Chee Meng have in common?

For one, the Minister in the Prime Minister’s Office and Minister for Education (Schools) are both part of PAP’s next gen 4G leadership.

And if Lianhe Zaobao’s report on Wednesday (21 Mar) is to be believed, Mr Ng’s slated to take over Mr Chan’s spot as Secretary-General (Sec-Gen) of the National Trades Union Congress (NTUC). 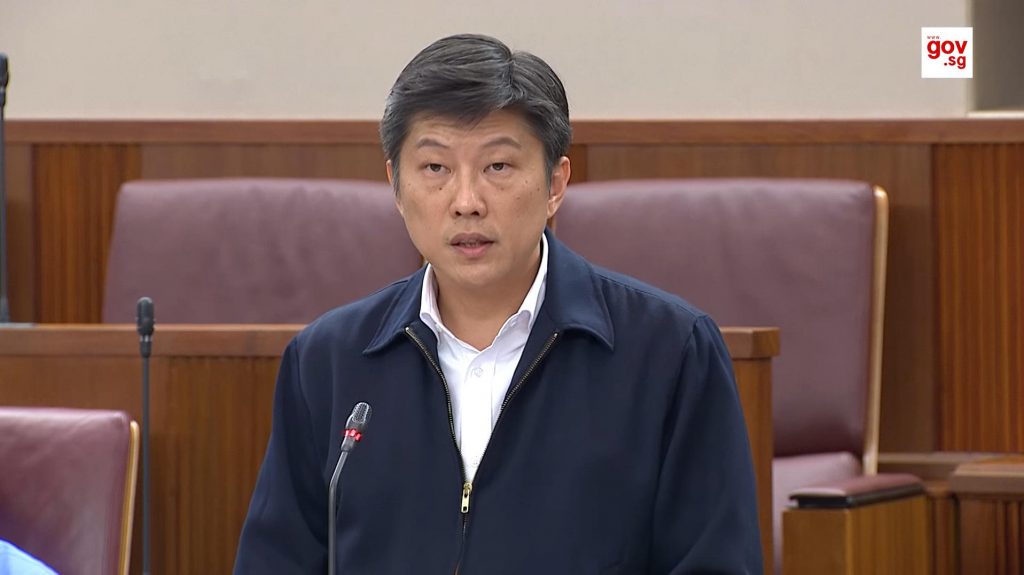 The change is set to occur during Prime Minister Lee Hsien Loong’s eagerly anticipated Cabinet reshuffle, which will take place sometime after Parliament returns from prorougement.

But the relatively fresh faced Education Minister – who joined politics only three years ago – will have to serve as Deputy Secretary-General before taking up the top position.

Source of the sauce

According to Lianhe Zaobao, “可靠消息”, or “reliable information” has indicated that Mr Ng is a hot candidate for the Sec-Gen post.

Rumours of Mr Ng’s next career move had been rife for a few months, but remained unconfirmed. Until now, that is.

Zaobao received a “reliable” tip-off that members of NTUC’s Central Committee were notified one by one of the appointment, seeking their support for Mr Ng as their new Deputy Sec-Gen.

If this is true, Mr Ng will embark on a similar career path that outgoing Mr Chan took in 2015, when he was appointed as NTUC’s Deputy Sec-Gen. 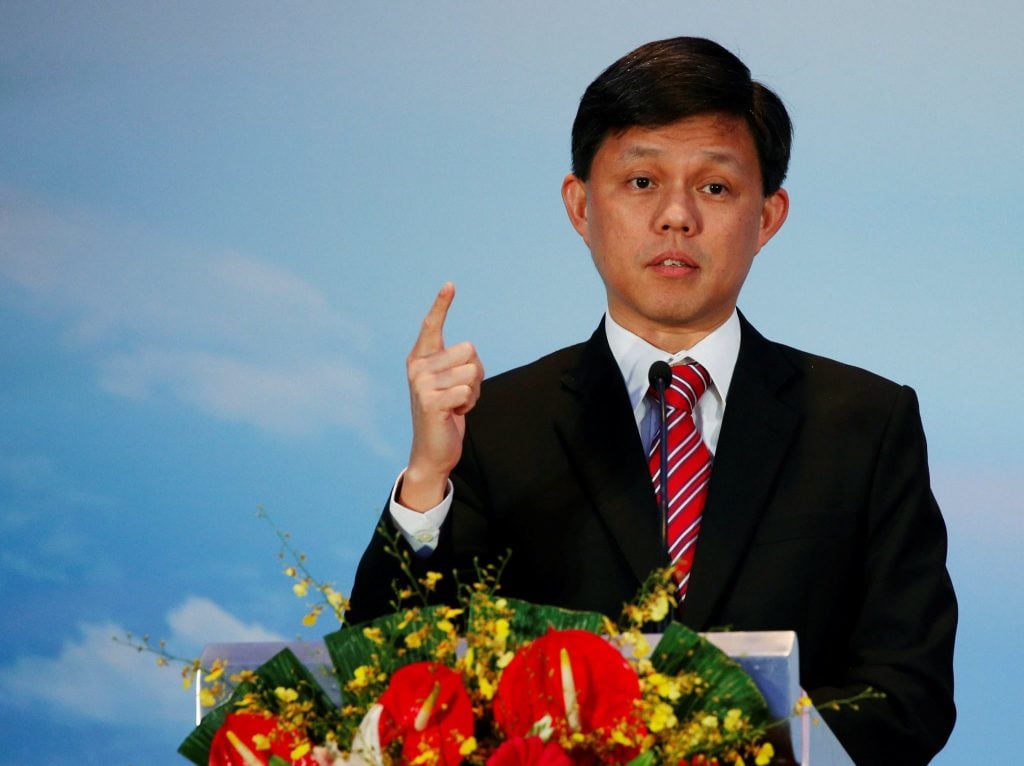 One touch changes everything

There will apparently be changes in the Ministry of Education too.

According to Zaobao, Mr Ng’s spot in the Ministry of Education will be taken up by either a newly minted Minister, or an existing Minister shuffled over.

This means NTUC will have two Deputy Sec-Gens – the other being Heng Chee How – who has held this position since 1999.

The Cabinet reshuffle will reportedly also have PAP MPs Desmond Choo and Melvin Yong ascending to the Assistant Secretary-General spot.

Former NMP and Associate Professor of Law Eugene Tan told Zaobao that Mr Ng has to “卷起袖子”, or “roll up his sleeves”.

As his new gig will require him to be close to workers and executives of many different industries.

Mr Ng showed that he was unafraid to brave hardships when the former Air Force man volunteered for the Army’s Combat Skills Badge course at the age of 46. 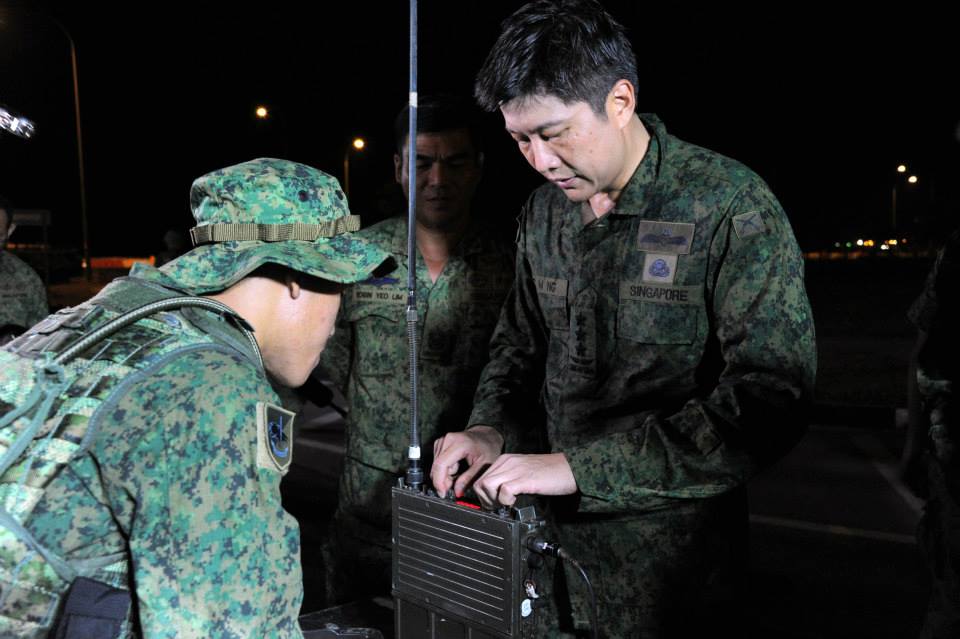 Despite his willingness to put himself in others’ shoes, it’s clear the former Chief of Defence Force still has many challenges ahead of him.

What’s next for Chan Chun Sing?

Mr Chan will likely leave his post as Minister in the Prime Minister’s Office.

This is according to Prof Eugene Tan, who reckons that Mr Chan should head a full Ministry if he’s to serve as a key member of the 4G leadership.

Prof Tan also thinks the outgoing Sec-Gen will be transferred to a department at the forefront of Singapore’s economic policies.

The Ministry of Trade & Industry or Ministry of Finance would probably suit that description.

After all, he said, Mr Chan holds a degree in economics. From Cambridge, no less.

If Mr Chan does end up as the new Minister of Finance, current Minister Heng Swee Keat may be transferred to another Ministry for experience.

Perhaps this is the clearest indication yet that Mr Chan is being groomed to take over as the next Prime Minister.

Traditionally, the Sec-Gen of NTUC has always been a Minister in the Prime Minister’s Office. Lim Boon Heng, Lim Swee Say and Chan Chun Sing all served in this dual role.

Could this be an indication of Mr Ng’s next political move, too?

We’ll just have to wait and see.