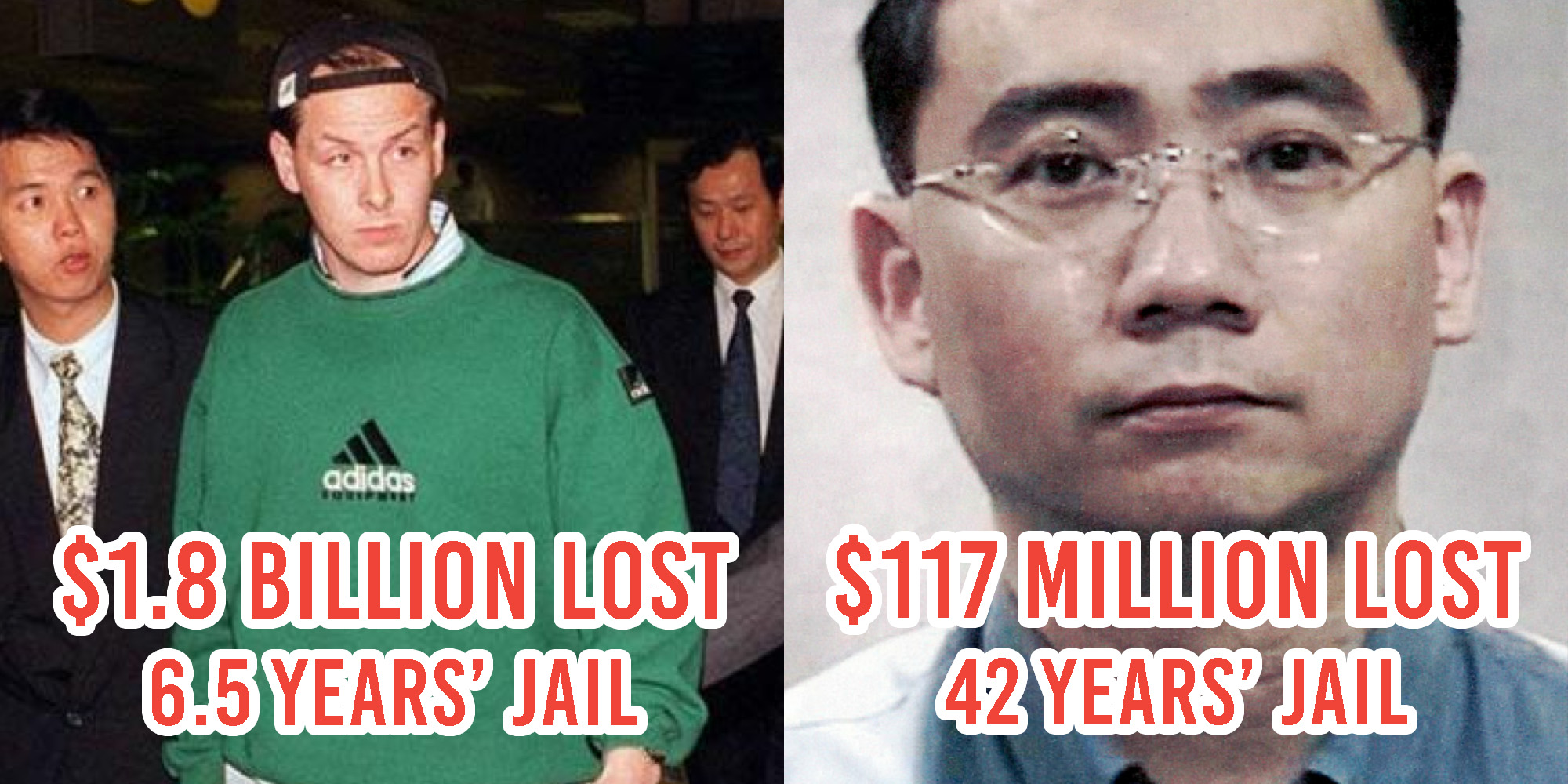 While Singapore generally enjoys a low crime rate, we do have our share of white-collar crime. And from time to time, cases arise whose verdicts leave us confused and wondering what reasoning was involved behind them, as the culprits seem to have gotten away lightly.

In a 3-part series, MustShareNews looked at some of Singapore’s most notorious scandals and their sentences that have left us confused, and tapped into the experience of a legal expert — Mr Yeo Sam Jay, Academic in Law & Linguistics at Kaplan in Singapore — to explain to us the reasons behind them.

The second case involves a British banker working in Singapore who brought down the United Kingdom’s oldest merchant Bank.

Founded in 1762, Barings was the world’s second oldest merchant bank. It counted Queen Elizabeth as a client, and the British government relied on it to liquidate assets in the United States to fund World War II.

But one 28-year-old was all it took to take in the entire organisation down — as in, make it utterly bankrupt.

And all this was unravelling right here on our tiny island.

The guy in question is Nick Leeson. The then 22-year-old joined Barings and was quickly dispatched to Jakarta, Indonesia, to sort through £100 million worth of back contracts. Leeson’s reputation soared and he was soon offered a job in Singapore. 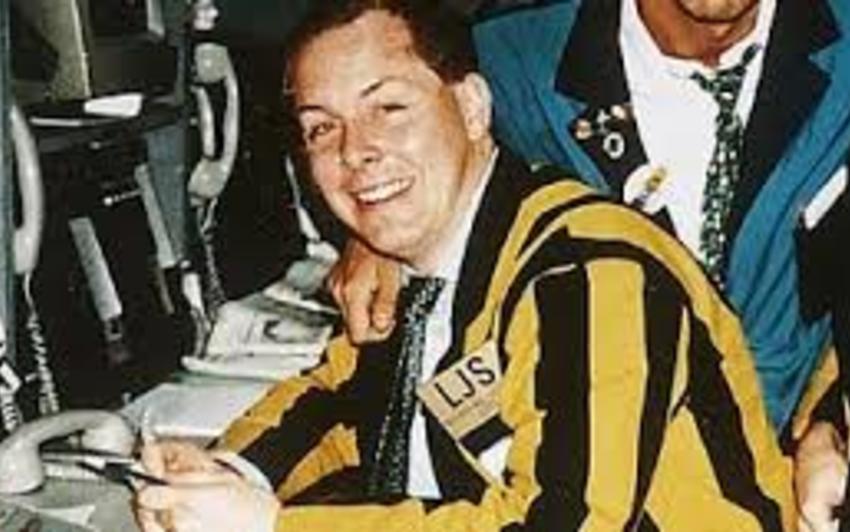 As general manager of futures trading in the Singapore International Monetary Exchange (SIMEX), he made the company £10 million in profit within the first year and nearly tripled their after-tax profits. His superiors were naturally impressed and gifted him a massive £150,000 bonus package. They also afforded him free reign to make proprietary traders on behalf of the entire bank.

For someone who received a D for his A-level mathematics, the unassuming trader had seemingly done good. Leeson enjoyed a cushy lifestyle with his doting wife, and his stock kept rising at Barings. One auditor even told the bank to retain him for “as long as possible”.

Trusting him turned out to be a fatal gamble.

You see, Barings not only appointed him as chief trader, they also made him head of settlements — the person responsible for ensuring the company’s accounts were accurate.

In short, he was allowed to audit himself.

For the next few months, Leeson would go on to make poor and unauthorised trades that led to huge losses, but no one was the wiser.

Leeson would simply cover his tracks using an error account initially set up to hide a mistake made by an inexperienced team member, who lost the company £20,000. He would then report artificial profits to the bank’s headquarters in London and the British tax authorities.

To put it simply, Leeson was allowed to “ownself check ownself”. 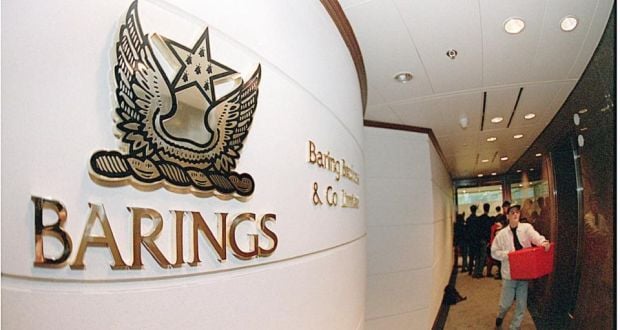 If Barings had not blindly trusted their “magic money-making machine”, the bank might still be operational today. Their available trading capital of £350m would have been enough to cover the losses incurred.

Unfortunately for them, Leeson’s luck soured even further. When an earthquake struck Kobe, Japan, he attempted to recover the losses by betting heavily on the market recovering.

His gamble failed spectacularly and his losses then snowballed to over £827 million (again, not a typo) — according to the historical exchange rate between the pound and Singapore dollar at the time, that’s approximately S$1.8 billion.

Ironically, Leeson’s errors account was numbered 88888, as he believed the number 8, considered to be a lucky figure in Chinese numerology, would bring him luck and allow him to prosper.

The Game Is Up

By then, Leeson knew the game was up. He sent a confession letter to his boss in London, packed his bags and fled the country with his wife, staying in a slew of luxury hotels while on the run in Malaysia and Thailand.

At the same time, administrators were tasked with managing the sudden collapse of Barings. They tried bailing out the bank, but it failed and was ultimately declared insolvent on Feb 26, 1995.

That’s it — a rogue trader born into humble beginnings had single-handedly brought down the curtains of a prestigious, 233-year-old bank. 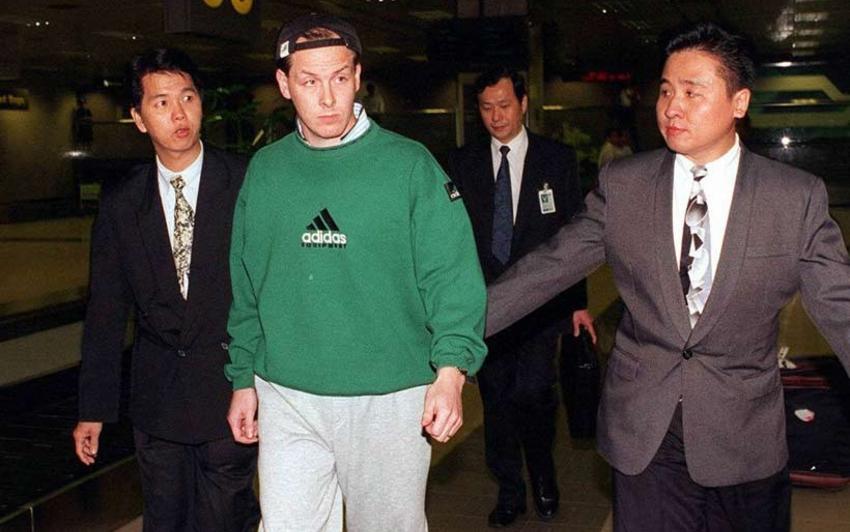 Leeson was eventually caught in Frankfurt, Germany, and was brought back to Singapore to face the music despite fighting against extradition. He was subsequently sentenced to 6.5 years’ jail in Tanah Merah prison.

The extraordinary episode was later referenced during an eerily similar case committed by a Singaporean. 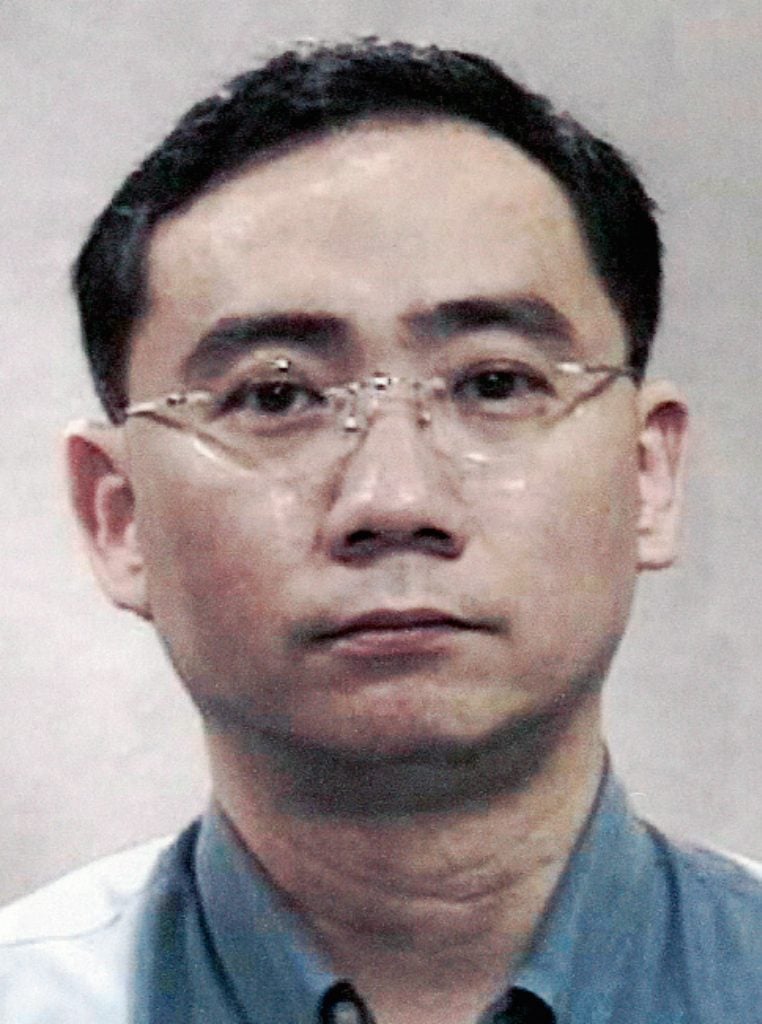 Like Leeson, Chia Teck Leng worked his way up the ranks before being appointed as a finance manager at Asia Pacific Breweries (APB) in 1999. 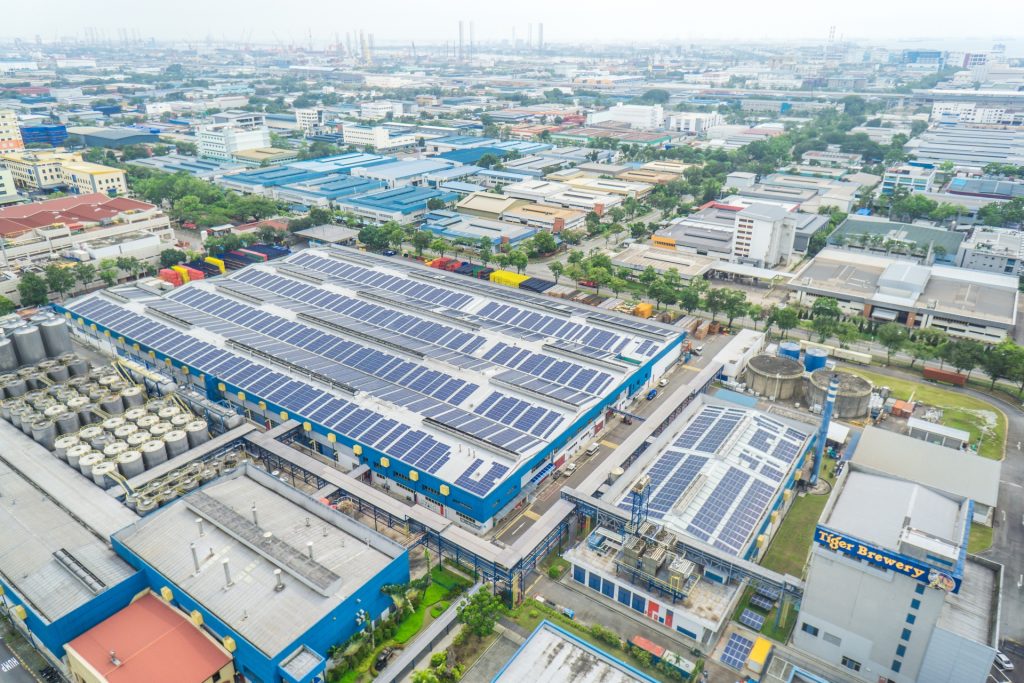 The unassuming father-of-two was drawing a large salary of $200,000 a year, but he was laden with debt.

Chia was a serial gambler, and in the short span of 14 days, he lost over $1 million in previous winnings and even racked up new debts.

Opening accounts under APB’s names, Chia practiced forging the signatures of his bosses to borrow money on behalf of his company. He then swiftly transferred the loans into his personal accounts once they were approved — the amount he withdrew went as high as $53 million.

As with Barings, APB had no idea what their finance director was doing. The four banks were also oblivious that Chia was not authorised to act on APB’s behalf.

The Commercial Affairs Department (CAD) soon caught wind of Chia’s activities and slapped him with 6 charges of forgery and eight counts of cheating. 32 other charges were taken into consideration during sentencing.

In total, Chia cheated the banks of over $117 million — the largest case of commercial fraud in Singapore. Three of the banks filed lawsuits against APB to recover their money, but the court criticised them for their lack of competency and dismissed their cases.

Only $34.8 million was successfully recovered.

Chia, labelled a “criminal genius” by High Court Judge Tay Yong Kwang, was sentenced to a whopping 42 years in prison.

Coincidentally, both Chia and Leeson offered the same mitigation pleas during their cases, claiming that their victims were too willing and naive, which made it easier for them to commit their crimes.

Both Chia’s and Leeson’s cases are undoubtedly similar in circumstances, but why was one jailed for over four decades, while the other was sentenced to only four despite cheating more than $1 billion more?

A: The quantity of charges apply — Leeson had 2 charges while Chia had 46 charges (14 charges of forgery, 18 of cheating four foreign banks of about $117 million, four of criminal breach of trust involving $53 million, two of money-laundering, and eight of abetting his girlfriend to use a forged passport).

Each count carries a maximum sentence and the court snowballs the sentence as such.

If the defendants in both cases were of different profiles — i.e. one could have afforded expert legal representation while the other could not — it would also have a bearing on the case as the skill of the advocate makes a difference to the outcome.

Q: So what you’re saying is, if Chia had a better lawyer, his sentence might have been lower?

A: Sentencing is a process separate from the actual hearing. While the skill and advocacy of a lawyer does help in mitigation, it is ultimately up to the judge to decide. But yes, a lawyer’s obligation to his/her client is to fight for a wider margin of reduction.

Q: Is it true to say that when it comes to forgery, what matters is the number of charges (i.e. number of different companies involved) rather than the total amount gained? So if someone defrauds $2 million in one go, he receive a lighter punishment than someone who defrauded $20,000 on 100 separate occasions?

A: Yes; it is the “number” of times you defraud and not how “much” you defraud or attempt to defraud.

In the next instalment of this series, we’ll be looking at the infamous Slim 10 scandal that resulted in numerous health complications among its users.

Featured images adapted from bilan.ch and The Guardian 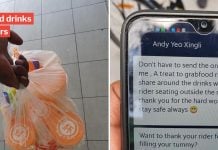 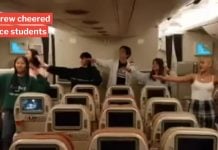