Must Share News – Independent News For Singaporeans
Home Current Affairs This NMP Points Out Everything Wrong With Singapore Sports Culture In One... 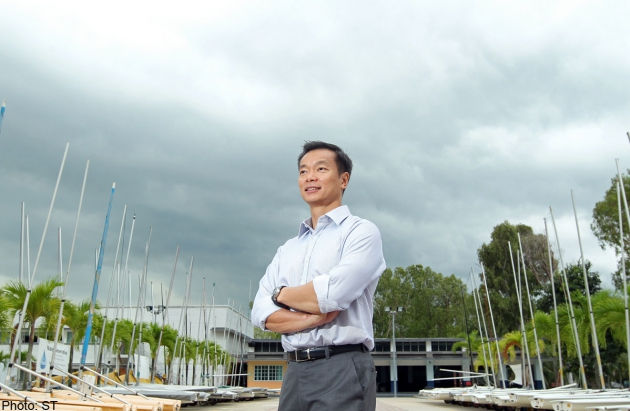 Contrary to popular belief, many other things went down in parliament in the latest session this Monday (19 January). MPs debated and heard about stuff apart from the Liquor Control Bill and penalties for not contributing to MediShield Life.

Dr Benedict Tan has been an Nominated Member of Parliament (NMP) since August 2014, and is a sports physician by trade. He also happens to be the President of the Singapore Sailing Federation, and won Gold medals in the SEA Games and Asian Games.

So when he talks about sport, people really ought to listen.

Singaporeans vs Rest of the world

When I ask my patients from the local schools if they look forward to their school’s Sports Day, I get a cynical look. When I asked a patient from UWC [United World College] the same question, she said, “We all love it – it’s so much fun!”

This conflict of mindsets arises from the pragmatism that has indoctrinated our society. The pursuit of athletic excellence has been reduced to KPIs and medals. We have managed to take the joy out of playing sports. 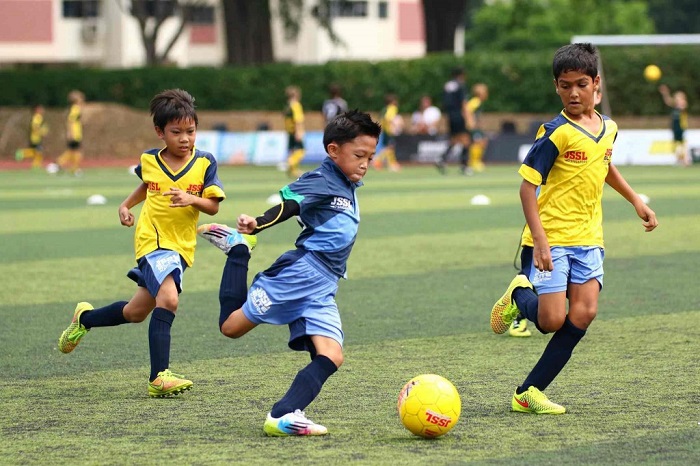 Dr Tan also highlights a Football Association of Singapore (FAS) survey of 100 primary schools revealed that half of the kids want to play football, but only 5.9% of boys, and 1.6% of girls manage to eventually kick a ball. While the survey never goes into the reasons why kids don’t play football, blaming a lack of career prospects in Singapore sport is not a stretch. School sports teams face the prospect of being scrapped when they fail to live up to expectations, and CCAs are still being seen as a distraction.

There is a very direct impact that comes along with kids refusing to pick up sports in their youth — they become unhealthy. An estimated 60-70% of polytechnic students fail their National Physical Fitness Award (NAPFA) tests. NSmen have problems passing their IPPT. Singapore is getting obese and falling prey to diabetes.

We need a overhaul of our entire sporting culture here. Kids need to want to play sports. Parents need to stop preventing their children from wanting to play. And we need more recreational areas to play our sports. The ActiveSG initiative is encouraging, but anybody who’s tried to book a badminton court on a Saturday night will understand the futility of it all.

The ministry-in-charge of Singapore’s athletic endeavors doesn’t even have the word “sports” in its name. Lawrence Wong, the Minister of Culture, Community and Youth, has a tough job ahead.