Must Share News – Independent News For Singaporeans
Home News Latest News Gawk All You Want At The Retro New Nokia 3310 Because We... 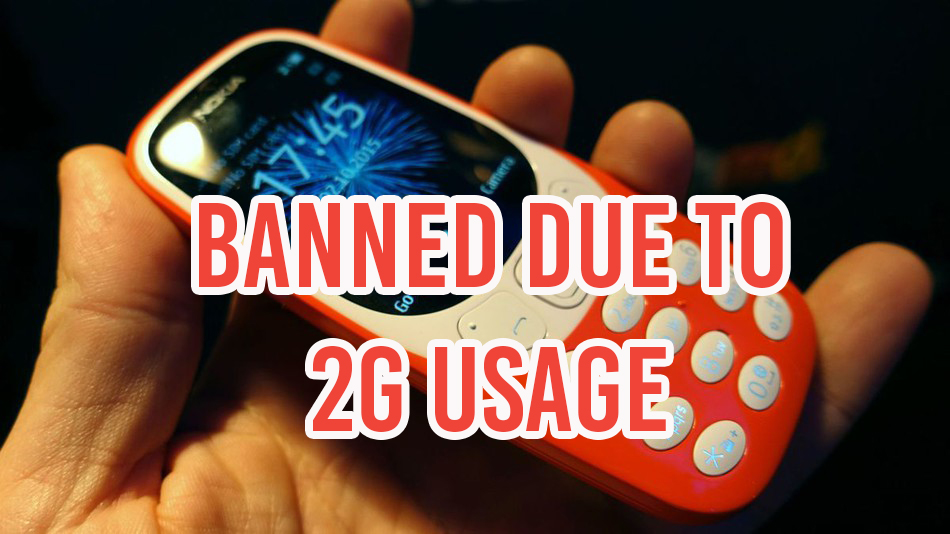 Remember Nokia? Yes, the “it” handphone company of our teenage years (or for some, our parents’ teenage years) is still around.

The Finnish company launched its new back-to basics Nokia 3310 over last weekend, and instantly had many Singaporeans awash in a wave of nostalgia.

But Singaporeans hoping to get the Nokia 3310 may be disappointed — it won’t appear in Singapore any soon, as telcos like M1 and Starhub won’t be bringing it in, reported Today, most likely because the phone depends on 2G network provision but our local providers are getting rid of it.

It looks exactly like what you’d expect from an old-school Nokia phone. 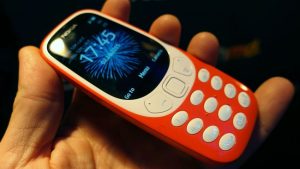 It doesn’t have the rectangular shape taken dominated by a touchscreen that’s so common now; instead the screen is just 2.4 inches and the phone’s thickness is 12.8mm.

It’s an upgraded version of the Nokia 3310, so its features vary slightly from its predecessor.

If you love playing retro games, Snake is also back and upgraded. 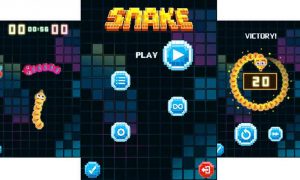 The new phone’s removable 1,200 mAh battery with a talk time of 22 hours and standby time of 31 days means you can actually use the phone the whole day without charging it, and say goodbye to troublesome power banks.

For those who care about asthetics, It also comes in a few colours : Warm Red (Glossy), Dark Blue (Matte), Yellow (Glossy), Grey (Matte). 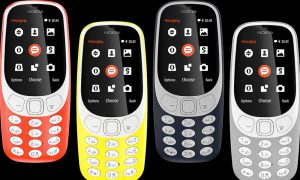 No Go For Singapore

Unfortunately, while the Nokia 3301 can connect to the Internet, it relies on the 2G network. That means the phone’s function is limited to calls, text messages and limited data transmissions — no browsing Facebook or Instagram. 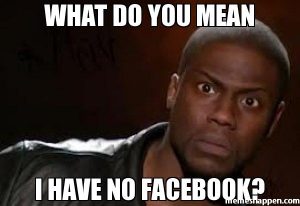 Even if Singapore youngsters are okay with that (and we suspect they won’t be), our local providers are collectively kissing 2G provision goodbye.

Singtel, Starhub, and M1 are all ceasing 2G services by April 1, which is next month, reported Channel NewsAsia.

In fact, the sale of 2G-only handsets has already been banned in Singapore since the beginning of this year, according to Today.

So, unless you run an underground network service, you can forget about having a working 3310 and thus there’s no point getting it — unless you’re some kooky Nokia phone collector.

Simply due to low demand as opposed to 3G and 4G services. Only about 3% of phone users still use 2G, according to the Infocomm Development Authority of Singapore (IDA).

“The retirement of the 2G networks will allow more efficient use of the scarce radio frequency spectrum to provide the more advanced 3G and 4G services, which will better meet users’ demand for rich multi-media content,” the IDA told to Channel News Asia.

It’s Not Just Us

Maybe it comforts you to know that other countries will also face this problem if they want to go in the opposite direction from advancement and get their hands on the Nokia 3310.

Australia is currently in the midst of obliterating their 2G services; Telstra has already done it and Optus is phasing it out next month as well.

America’s AT&T phrased out 2G at the end of last year, while Switzerland’s Swisscom will cut the plug by 2020.

For Kids And Elderly

We wish we could have the Nokia 3310 in Singapore; youngsters and the tech-savvy may have little use for it, but we think it’s the perfect phone for the elderly, who might not need or care to use the advanced features of our current smartphones anyway.

This could also be a good option for parents to give to their young children to ensure they won’t end up addicted to social media, but can at least still be contacted.

However, nostalgic things in Singapore have always had to make way for progress, so I guess a “new-old” phone like the Nokia 3310 will always find it difficult to have a place here.