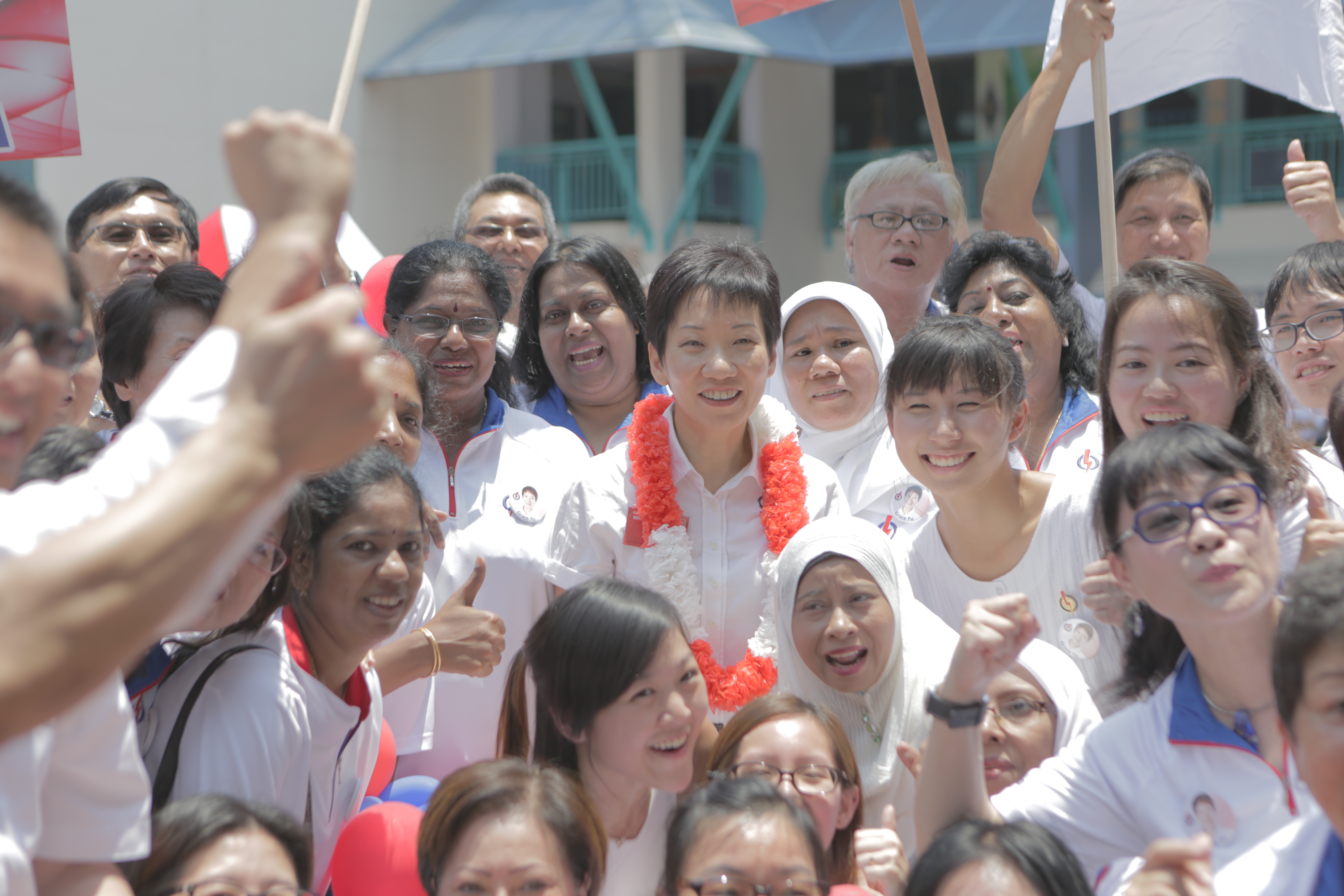 Today is the day!

If you still haven’t gotten the memo, today (1 Sep) is Nomination Day. Today, we found out who is nominated, and whose political career may just have ended even before it began.

MustShareNews went down to Keming Primary School, and here’s what happened on the ground.

SDP, led by Jaslyn Go, together with their supporters headed to the school. 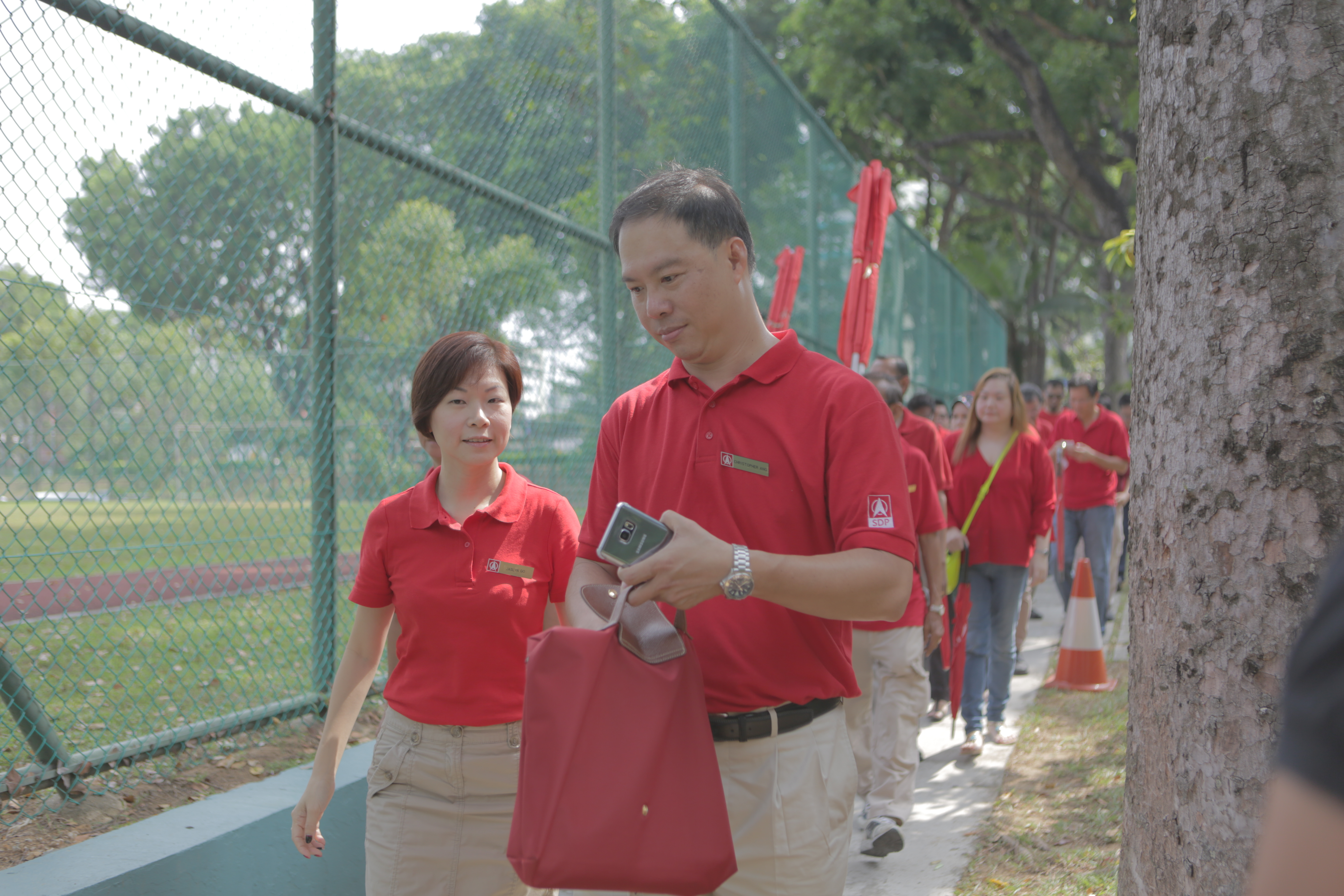 Meanwhile, the PAP supporters, dressed in full white, waited around at the void decks. 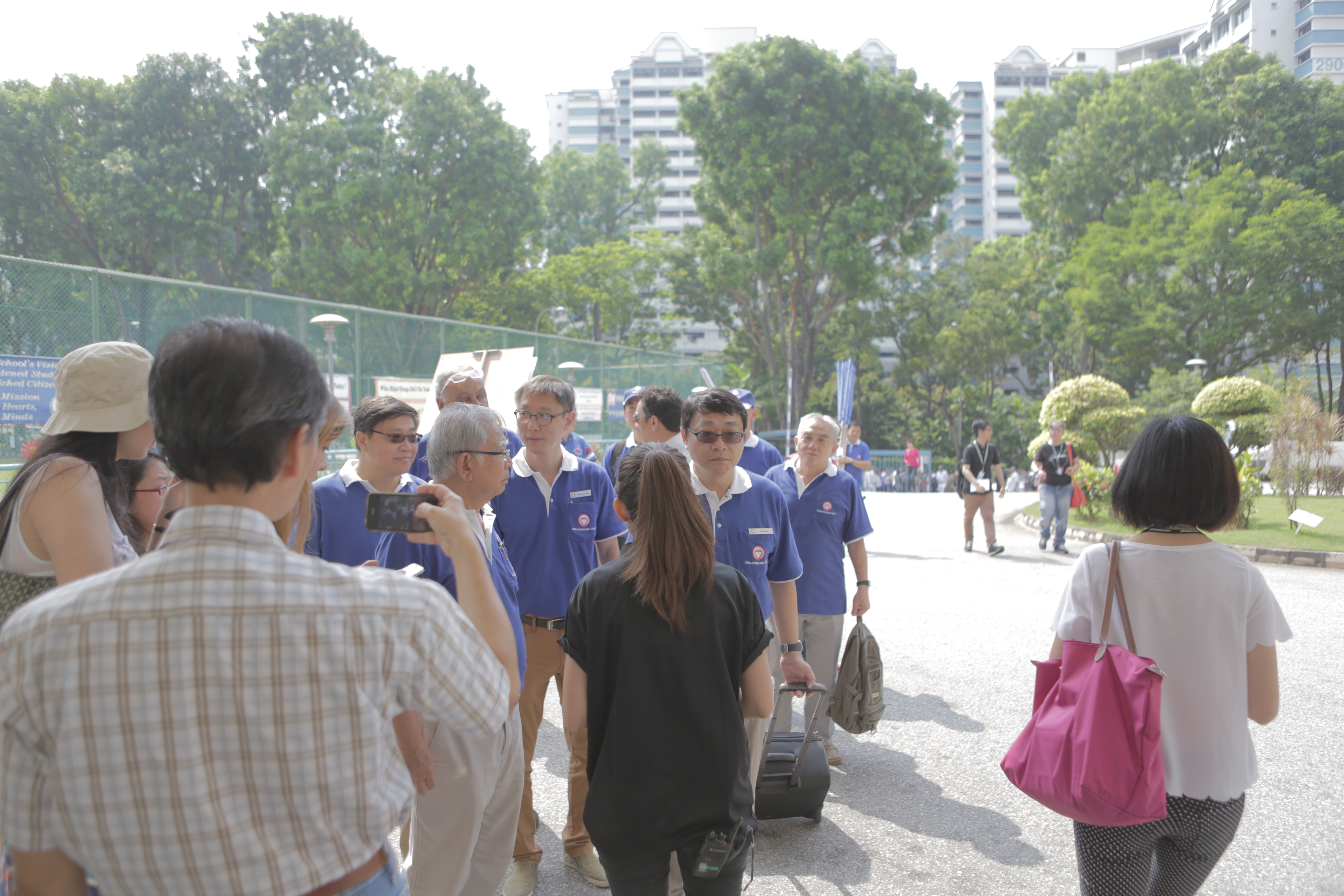 PAP arrived, and the audience broke into cheers and rapturous applause. The two parties met, but the atmosphere was cordial and relaxed. 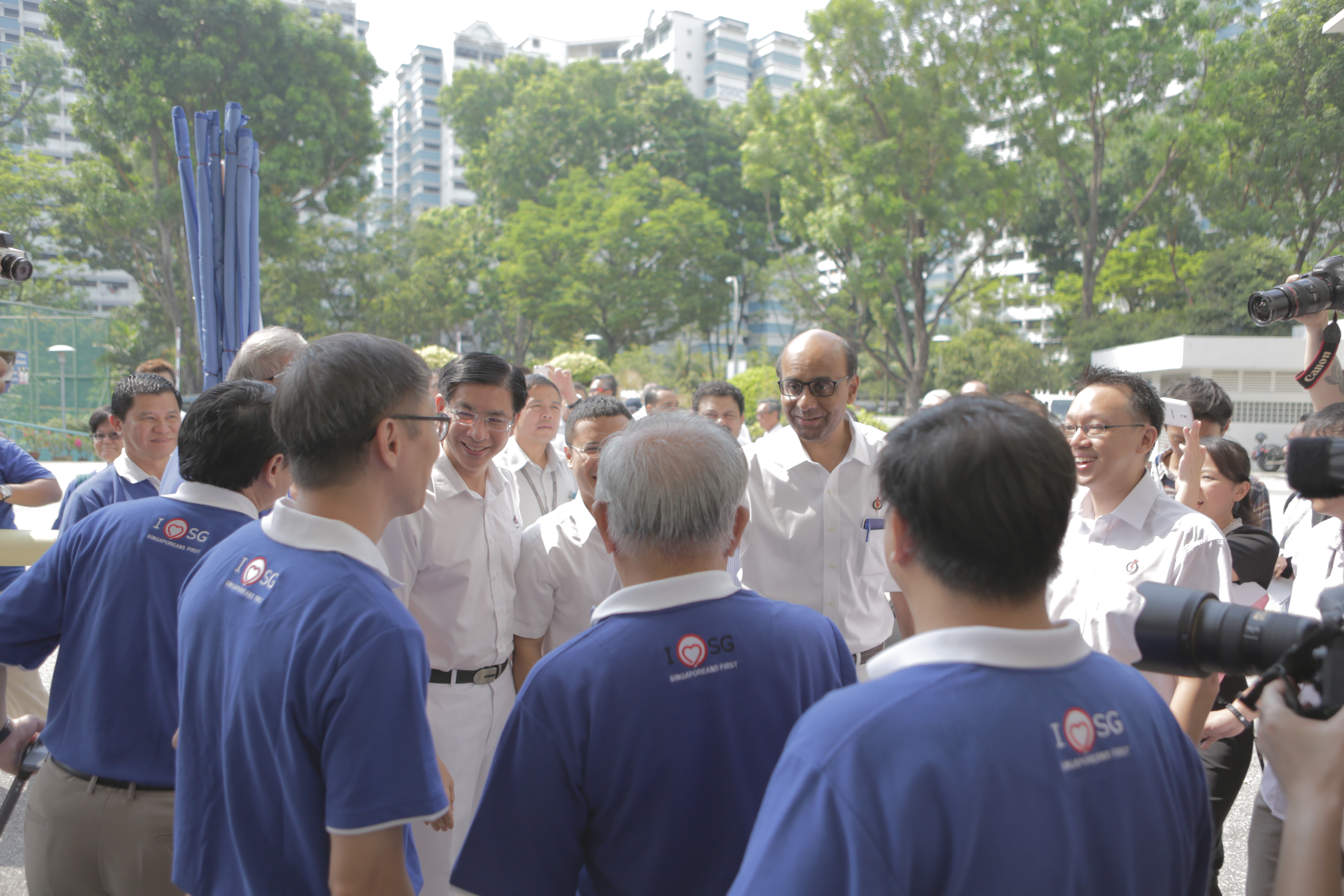 The school was a sea of white, dominated by PAP supporters. 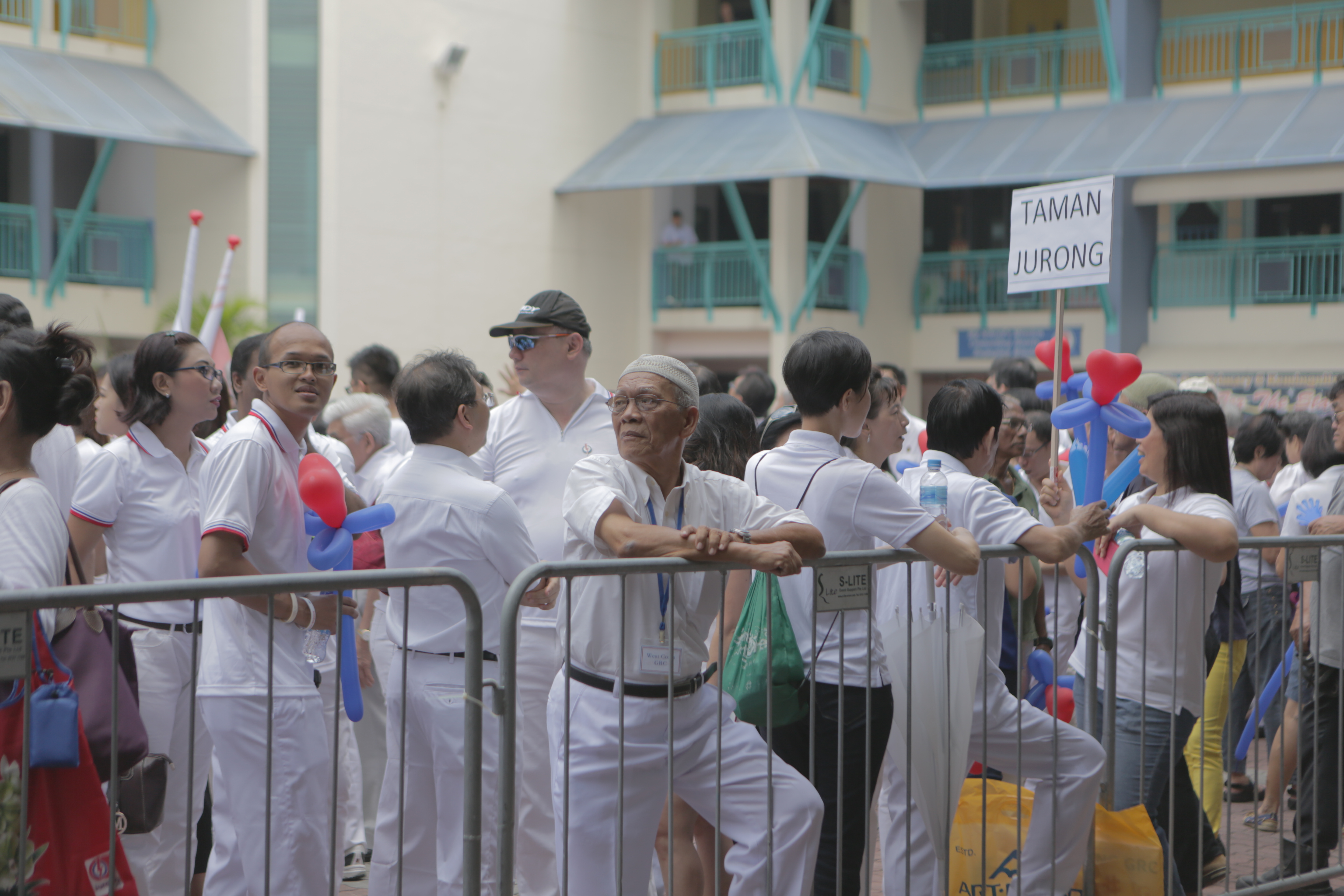 The weather was sweltering hot, but the PAP supporters were evidently very excited. 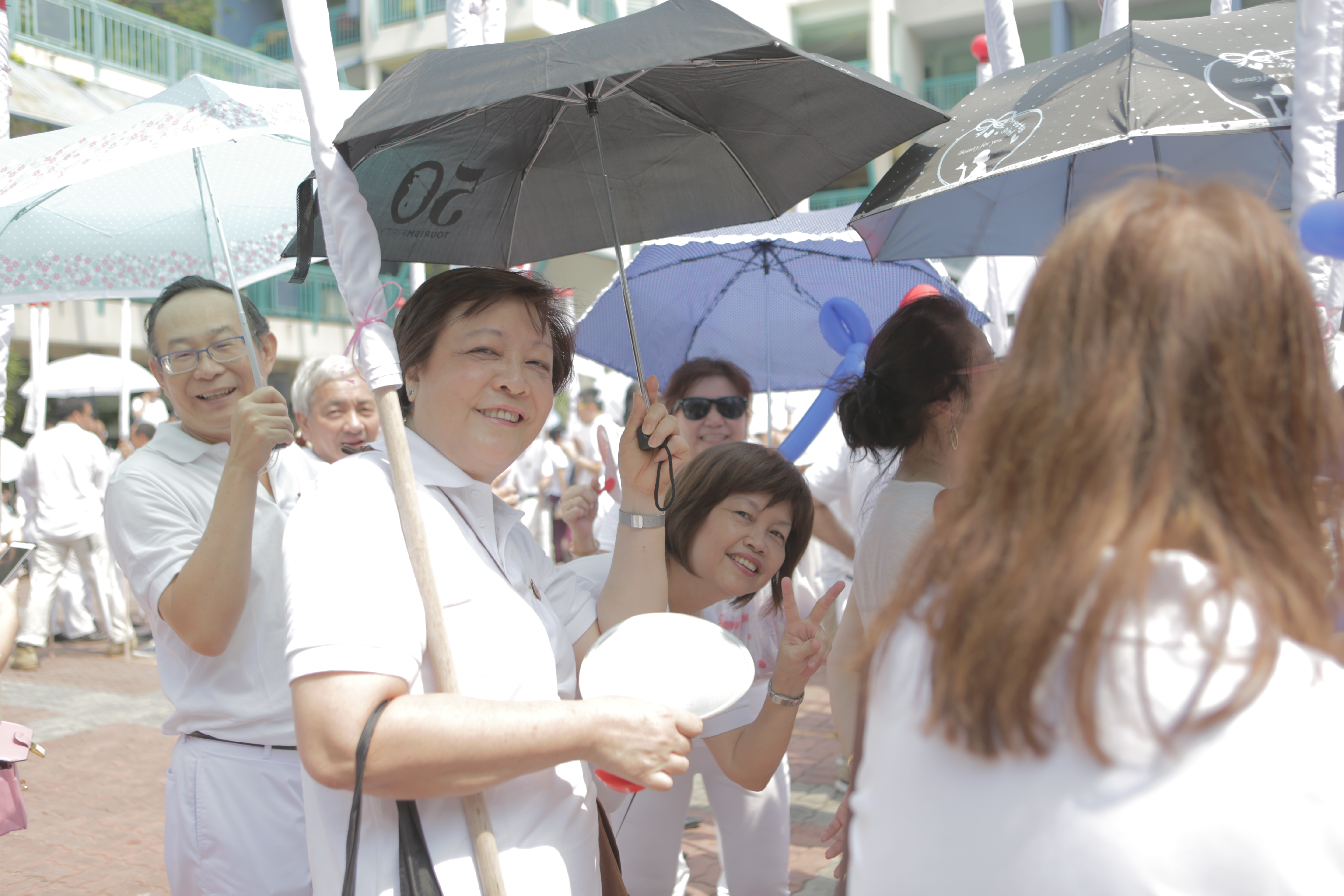 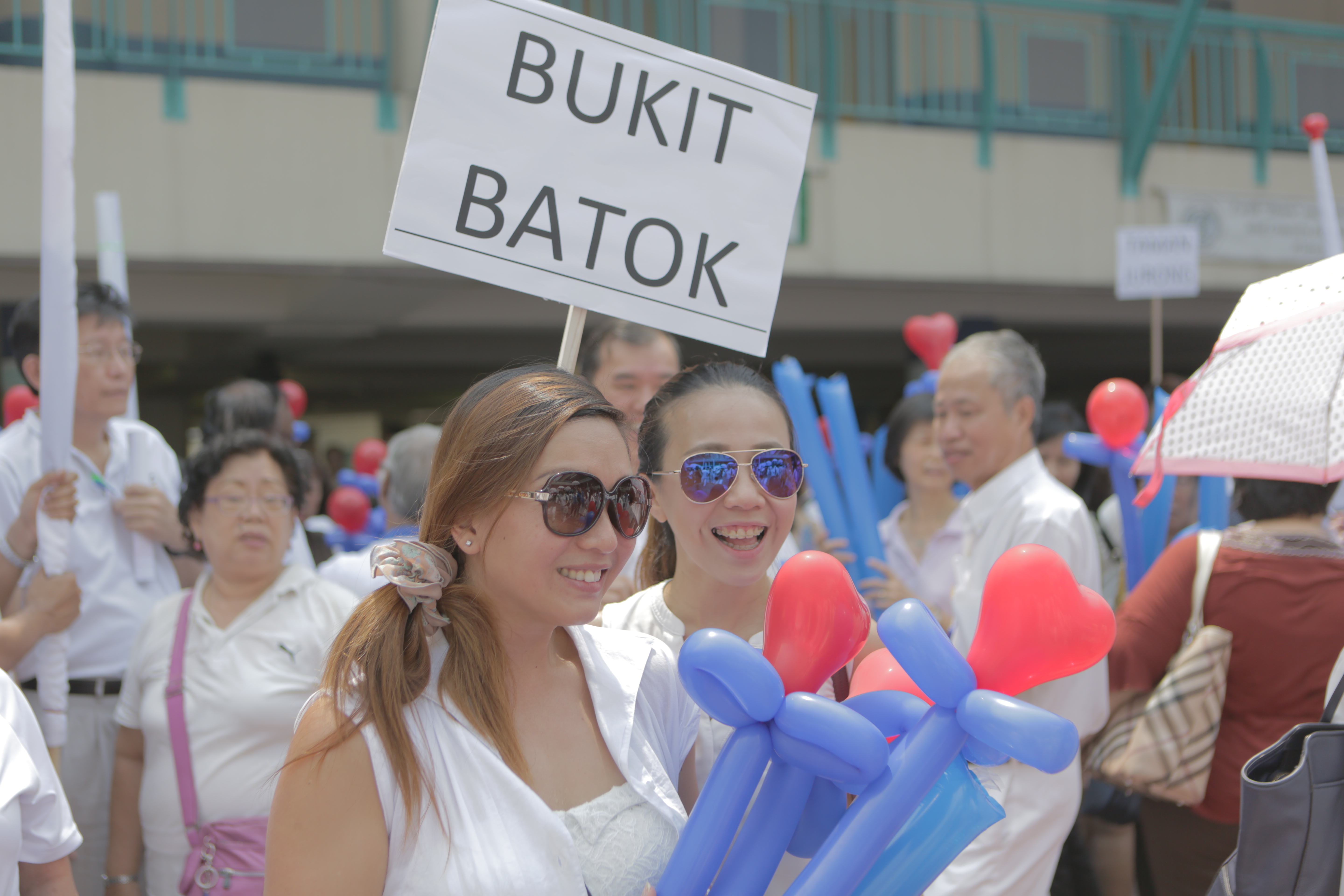 and food to the folks present. 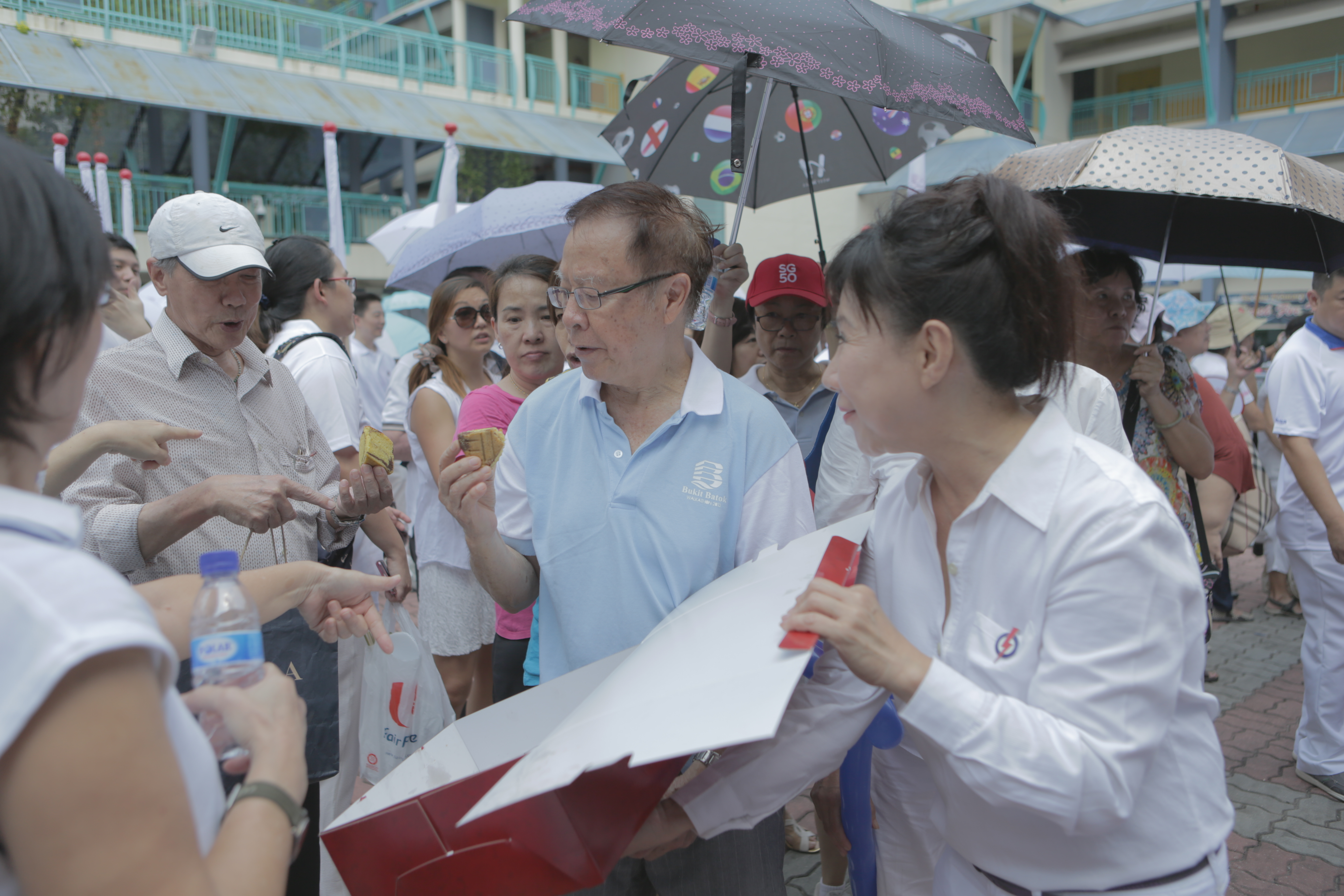 But of course, the opposition party and their supporters’ morale was not lowered. The various parties’ supporters engaged in conversation while waiting. 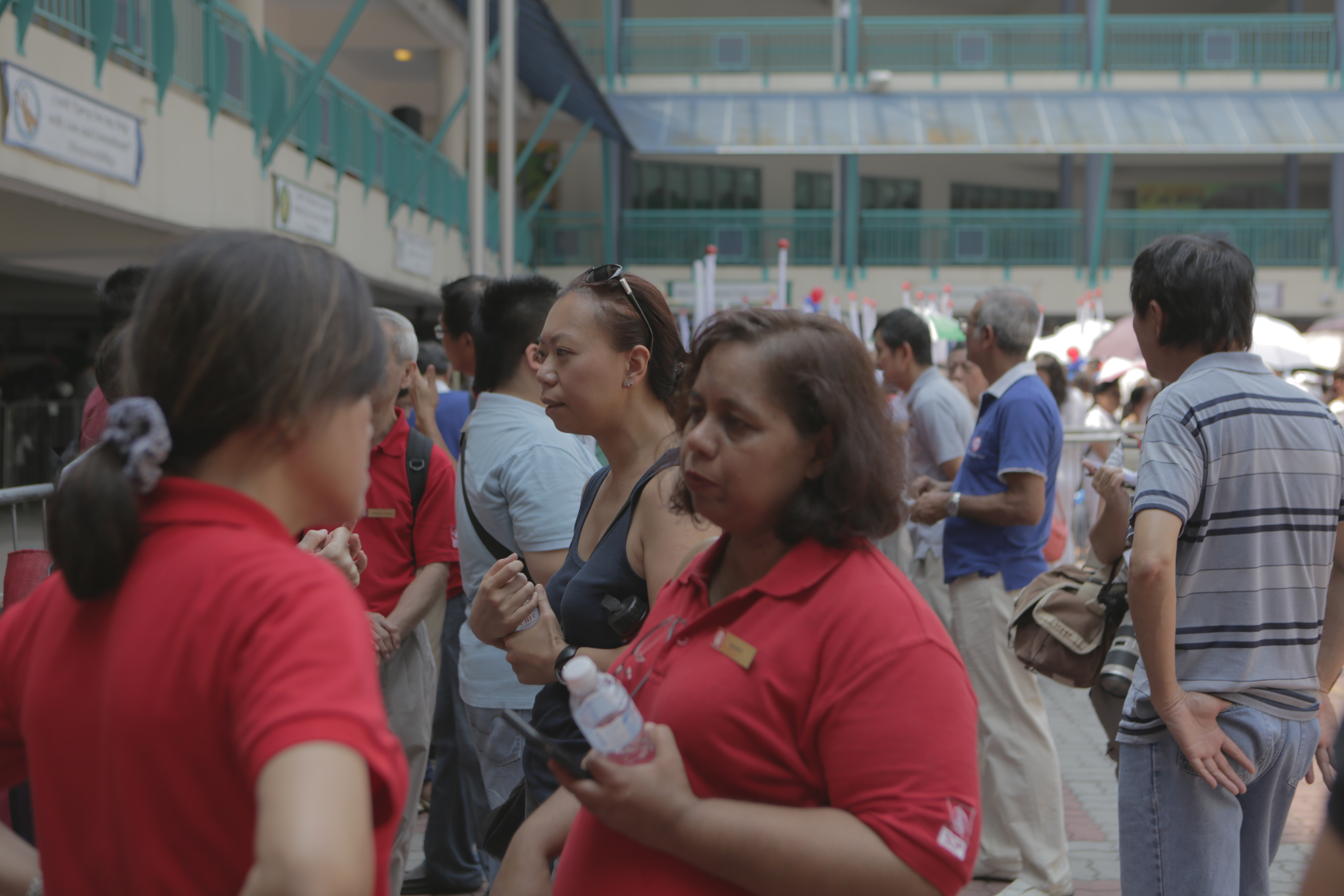 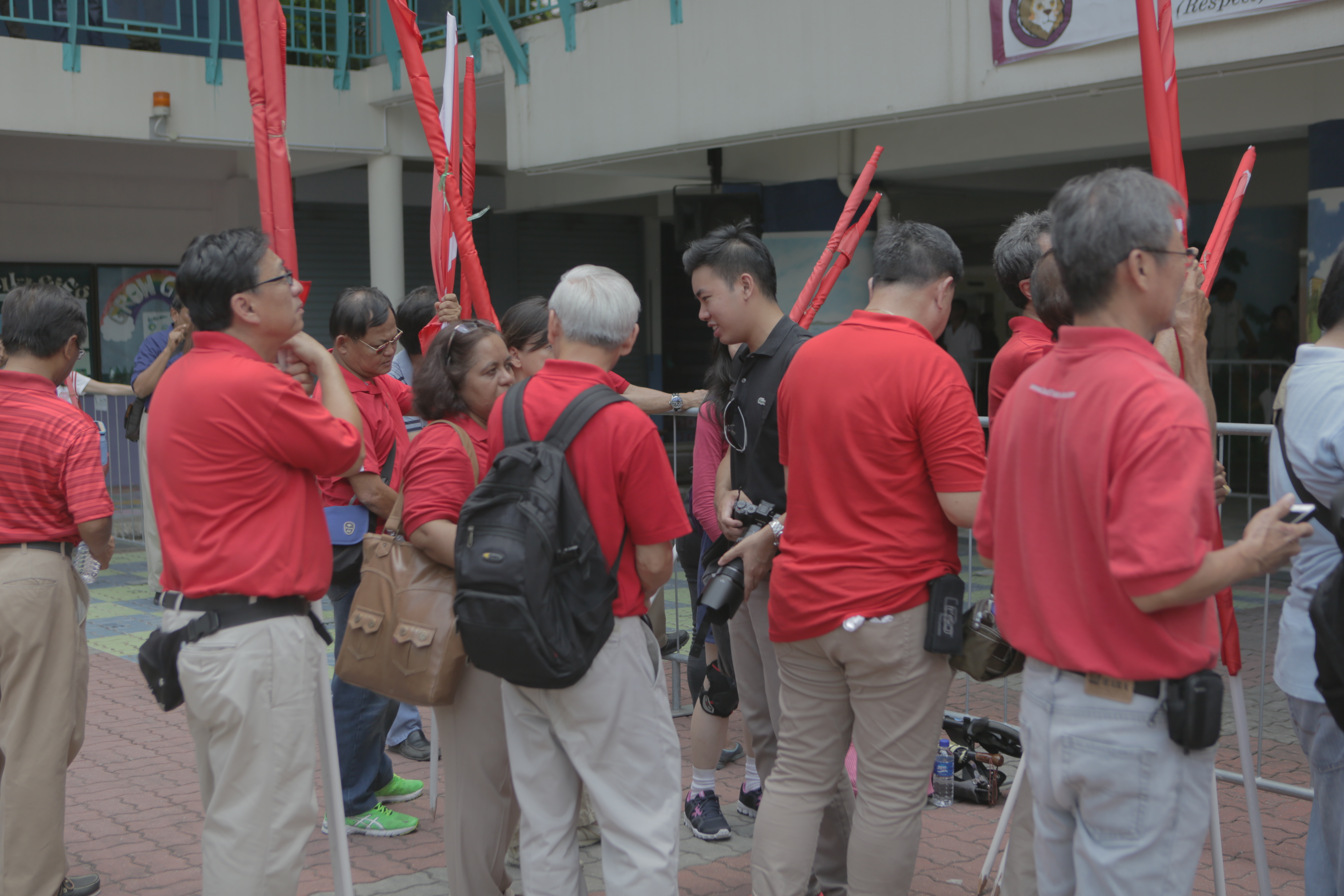 The crowd patiently remained below the school hall for the nomination announcement to be made. And finally, the long-awaited moment. The announcer announcing the start of the nominations: 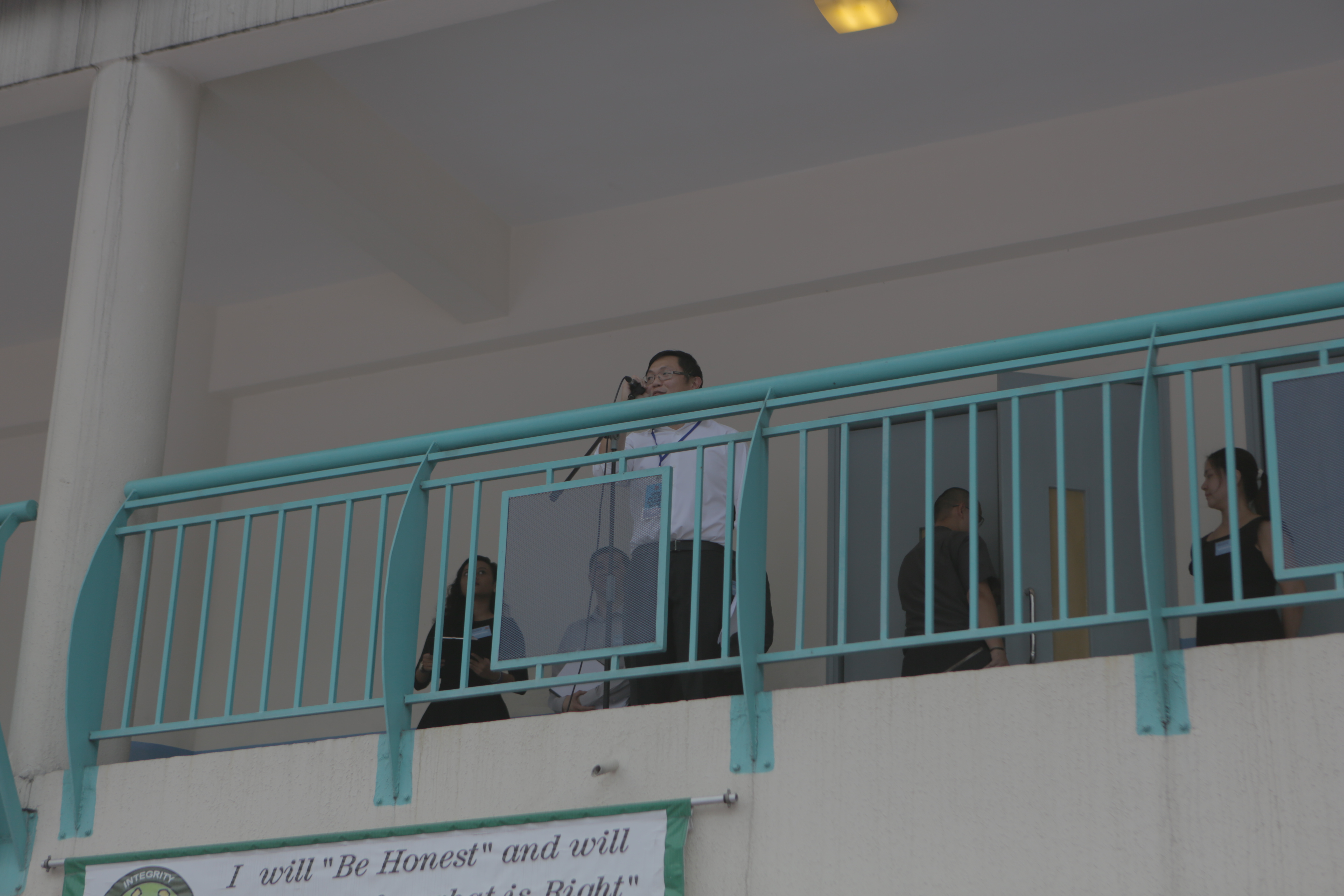 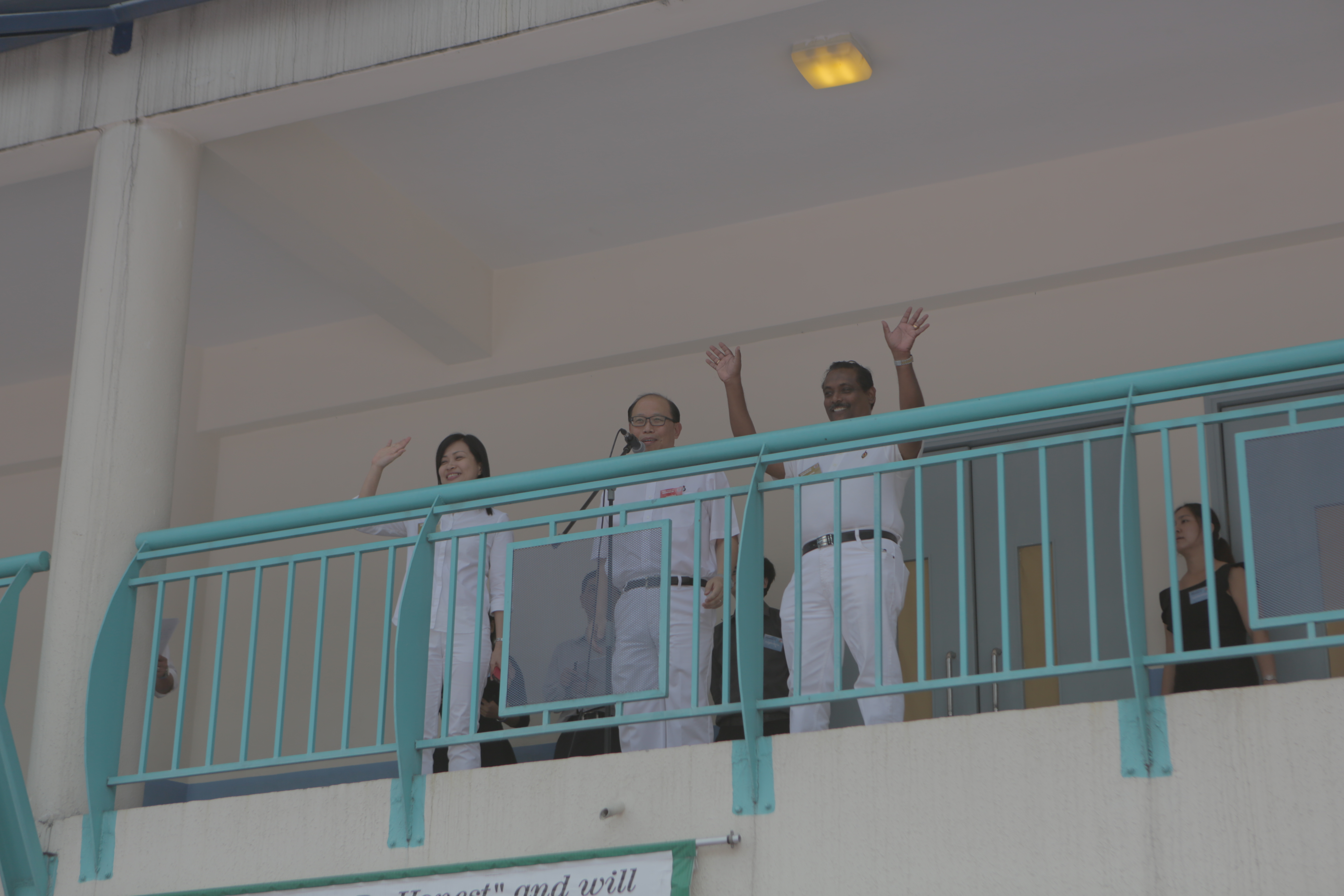 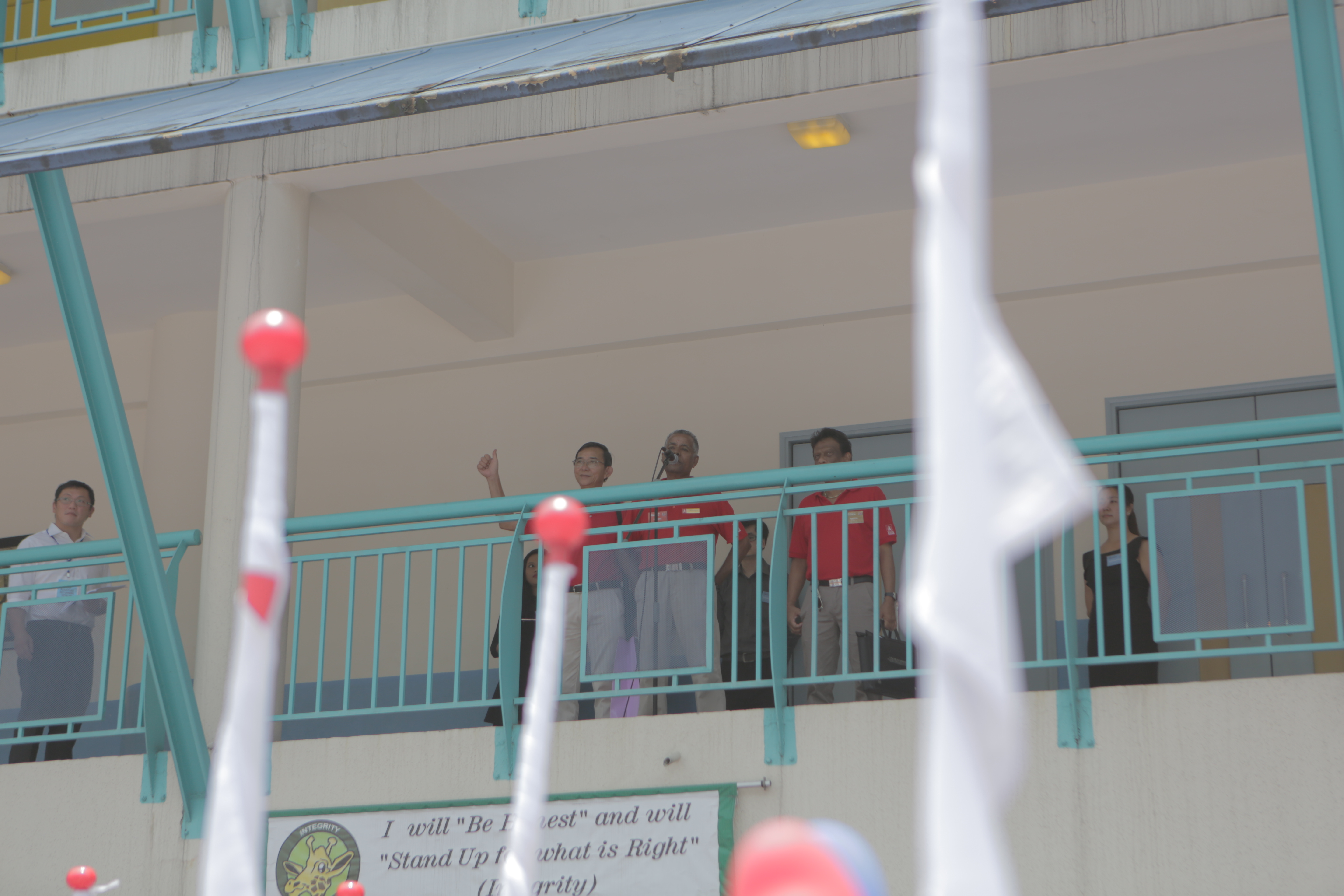 We are here to serve you, so please vote for the SDP, let me be your voice in the parliament. No point talking about the issues, so be with us! Vote for SDP. I never expected that I would come this far, and I find my fellow contestants extremely competitive. I would love to be a part of the constituency and a part of Bukit Batok. It has been my great privilege to have served you in Yuhua, but there’s so many things that we can do and can achieve a much better future for Yuhua. I look forward to clean and fair contest with my worthy opponent, Miss Grace Fu. Support the SDP, I will be your voice in parliament. Voters of West Coast GRC, we the PAP has worked closely with you to build a brighter future all these years. Give us your vote and support so that we can continue to do good work with you, for our families and our children. People in Jurong have told us that they want change, and we’re here to provide that change. A change for the better Singaporean of tomorrow. We will bring about better, higher esteem for Singaporeans. We will restore Singaporeans!