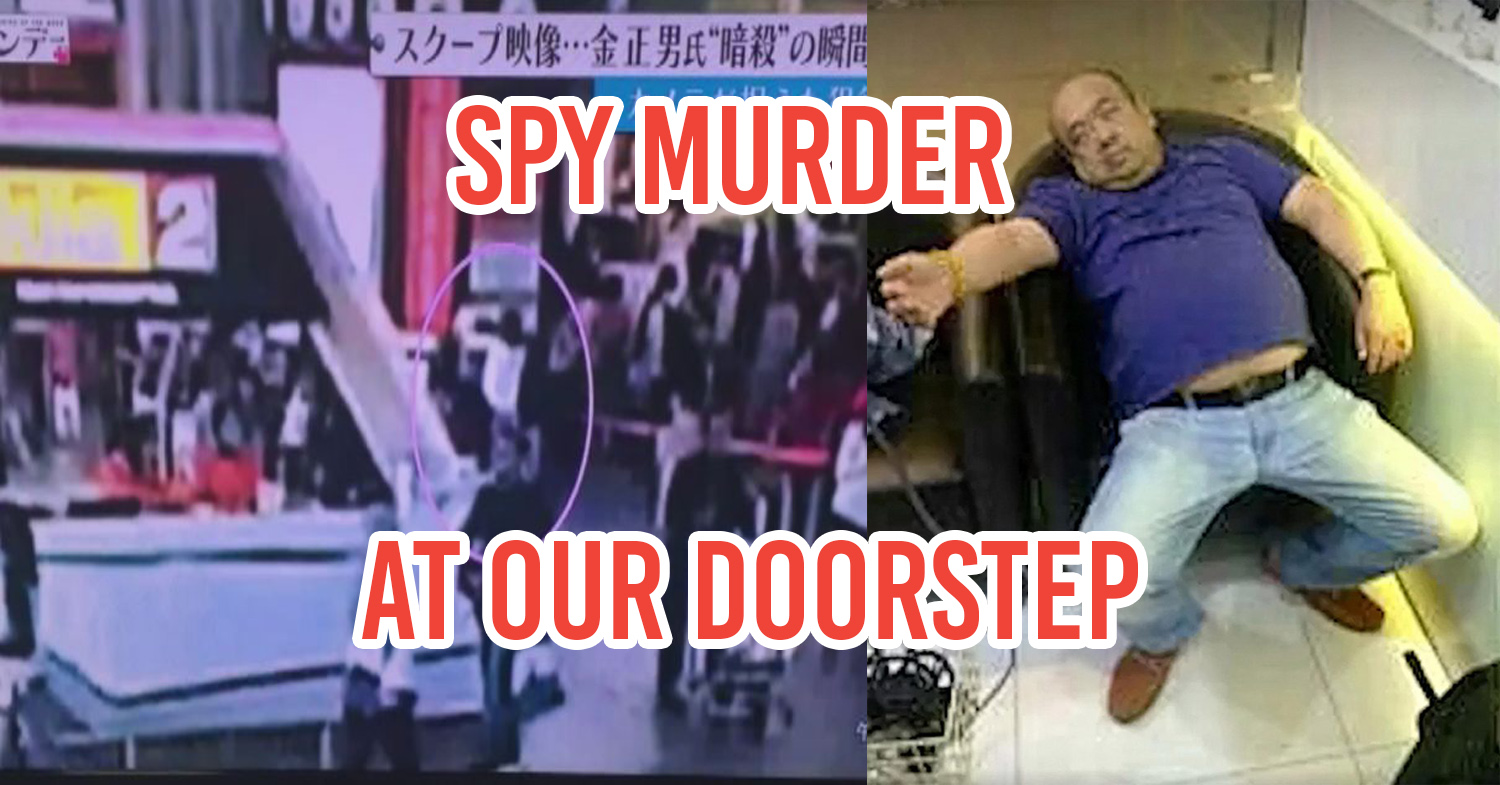 If you’ve watched Korean spy movies like The Age of Shadows, Operation Chromite and Commitment, you may think such exciting adventures only take place in the movies or during the Korean War, and boring Singapore is far removed from such things.

But a spy movie-worthy plotline has actually unfolded near our doorstep — at Kuala Lumpur International Airport (KLIA), a place that many Singaporeans have been to — and our island may not be as far from the action as we think.

We’re referring to the shocking murder of the half-brother of the current North Korea leader.
Take a look at an alleged video of the murder, supposedly from a security camera in KLIA, that was taken from Japanese television network Fuji TV. 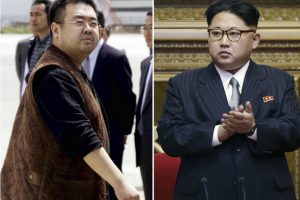 The stealthy murder was committed in broad daylight.

According to The Sun, two women — Indonesian Siti Aisyah, 25, and Vietnamese Doan Thi Huong, 29, walked up to him and apparently sprayed a liquid in his face. The whole attack lasted mere seconds. 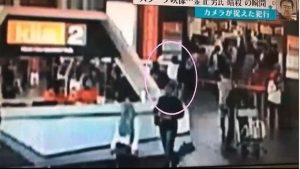 Mr Kim Jong Nam sought help from airport officials, but died while on the way to hospital.

The two women have been arrested along with a Malaysian, Muhammad Farid Jalaluddin, 26, while one North Korean, Ri Jong Chol, 46, has been detained.

4 other North Koreans believed to have planned the murder — Rhi Ji Hyon, 33; Hong Song Hac, 34; O Jong Gil, 55; and Ri Jae Nam, 57 — left Malaysia soon after the attack, and are reportedly back in North Korea. 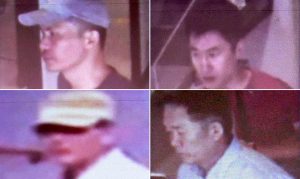 This saga has strained diplomatic ties between Malaysia and North Korea, with the latter accusing the former of “colluding with outside forces” and stating they would “categorically reject Malaysia’s autopsy report on the death of Kim Jong Nam”, reported The Business Times.

Could This Happen In Singapore?

All indications seem to point to the presence of North Korean operatives in Malaysia, who plotted and carried out a killing. Who knows what other sinister acts they had planned up their sleeves?

Mr Kim Jong Nam was reported to have visited Singapore in the past too, as recently as 2014, eyewitnesses told The Straits Times.

One wonders if they would have killed him at Changi Airport if given the chance.

With such an incident happening so close to home, it’s only natural for Singaporeans to be worried whether there are North Korean spies on our sunny island.

After all, Malaysia is our closest neighbour, and many Singaporeans have been to Kuala Lumpur before.

A Reddit thread was started by a concerned netizen regarding North Korean spies in Singapore, with the thread receiving over 50 comments and many upvotes:

This concern isn’t helped by the official presence of a slice of North Korea in Singapore. 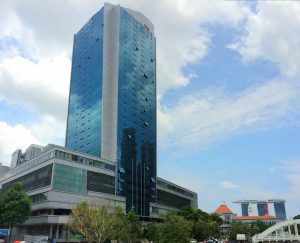 The existence of a North Korea embassy in Singapore means that there are North Koreans running around Singapore with diplomatic immunity. Could that make it easier for spies to enter Singapore?

Isn’t it scary to think spies could’ve infiltrated our society and are living in our midst, acting as everyday citizens?

You may think the world of spying and assassinations is far from safe Singapore, but the mysterious death of Mr Kim Jong Nam in Malaysia proves otherwise.

We Are Not Safe

So be careful what you do or say about North Korea — if something is sprayed in your face, you’re done for.

In fact, excuse us while we look for some face masks to protect us after this article is published.

Featured Image by ABC and The Sun. 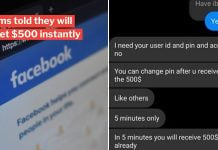 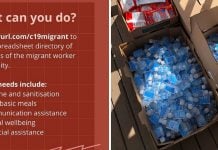