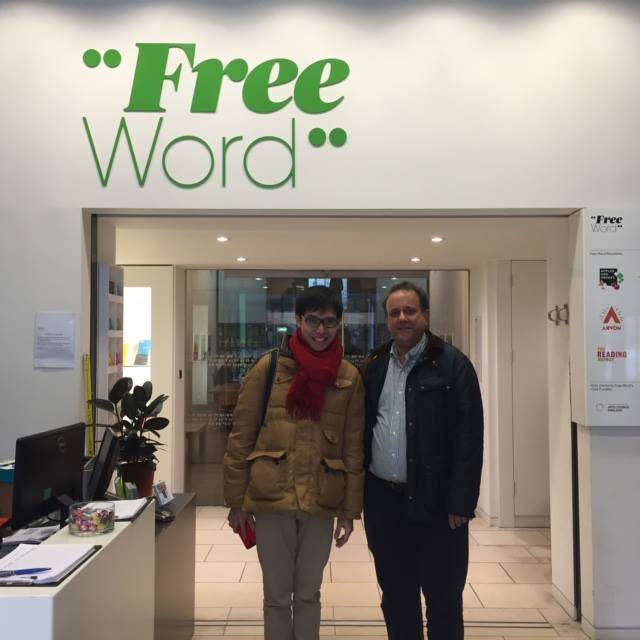 All protests in Singapore are confined to a park in the vicinity of Chinatown. That area is known as the Speakers’ Corner — located within Hong Lim Park.

Yesterday (23 March) NParks announced on its website that they will not be accepting applications to use Speakers’ Corner “at this time”, the reason being Hong Lim Park has been designated as a community site in remembrance of the deceased Mr. Lee Kuan Yew.

While the rejection of permits is expected to last only through the 7-day national mourning period, Kenneth Jeyaretnam, secretary-general of the Reform Party and speaker at numerous events held in the Speakers’ Corner, didn’t seem to agree. He posted the following in a Facebook post yesterday (23 March).

Singapore lost something else this morning. We lost the right to speak or meet in public. The Act for Speaker’s corner has been revoked as of 5:30 am. Now we have no more rights of freedom of expression at all.

This was followed by a excerpt of the Public Orders Act, which had been amended to revoke the rights to speak in public as of 23 March. In other words, holding a protest at the Speakers’ Corner is now outright illegal.

Meanwhile, news reports appeared to clarify that NParks will only be rejecting applications for permits this week, although a timeline was not stated on the NParks website.

The law was literally revoked

Several netizens on Kenneth Jeyaretnam’s Facebook page were skeptical of his claims and berated him for politicising the mourning of Lee Kuan Yew.

Others had the same concerns as Kenneth.

In a comment on the post, Kenneth appeared to blow up over his freedom of speech being taken away from him so that people can mourn and made the dreaded reference to *gasp* North Korea.

He wondered why the Public Order Act was amended in such a fashion with no end date when Hong Lim Park is supposed to be a community site only during the mourning period, until 29 March.

Should concerns be raised after mourning period is over instead?

Only time will tell if the Speakers’ Corner will be open again after the mourning period is over. But is the matter really such a huge deal to raise now?

In the midst of national mourning, such news may be derided as being overly political and hence taboo during this period.

Community-oriented events, free arts events, free concerts — these have all been cancelled as well, purely out of respect.

We can all afford to wait for a week before raising our concerns about freedom of speech. If for nothing else, then out of respect to the Lee family.