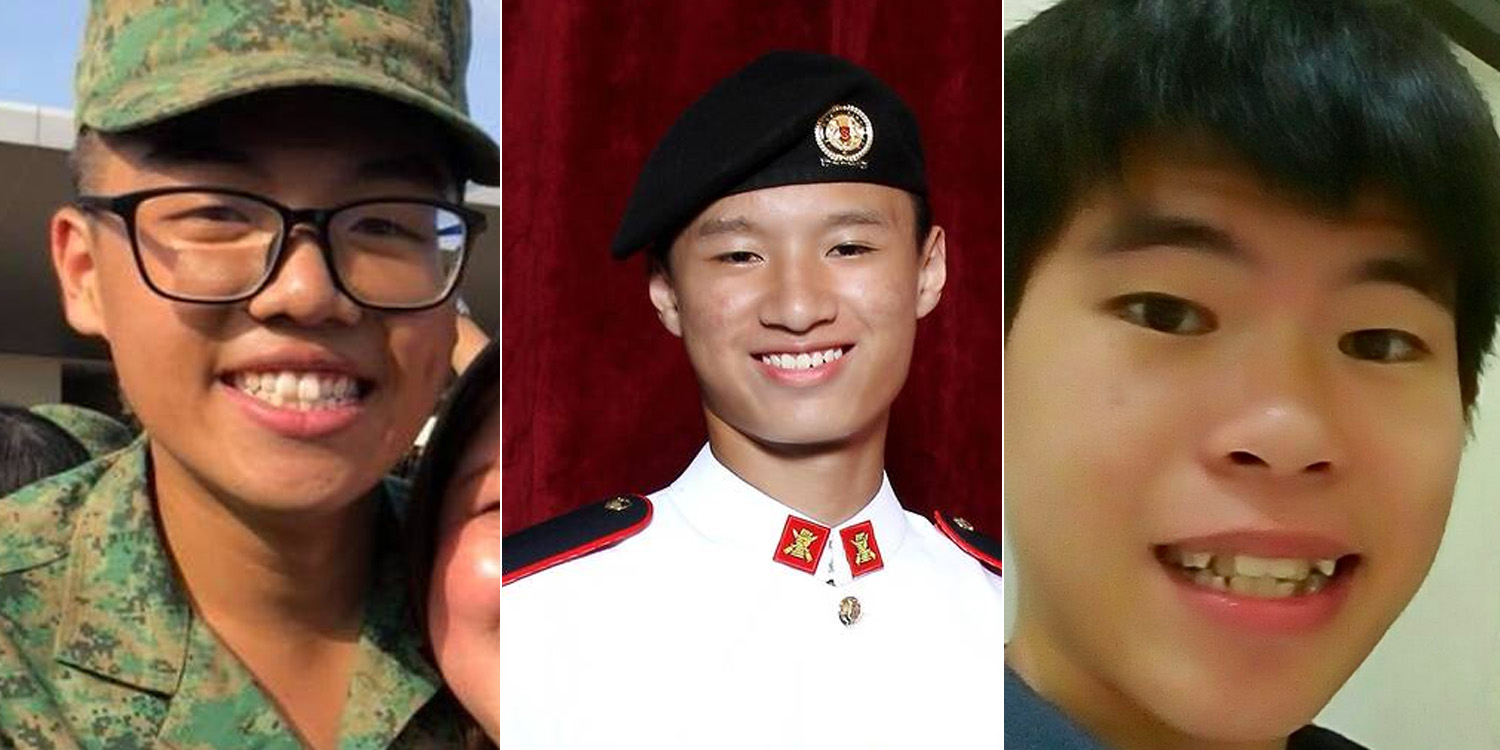 Despite it only being May, Singaporeans have already watched 2 families saying painful goodbyes to their sons who died during National Service (NS).

This recent spate of NSF deaths sparked Defence Minister Ng Eng Hen to make a ministerial statement on the issue to Parliament.

Dr Ng spoke on Thursday (17 May) and addressed the deaths of the following NSFs:

Here are 5 things that the Defence Minister said about the matter:

1. Condolences to families of the deceased servicemen

Dr Ng began his address by expressing Parliament’s condolences to the families of the deceased, saying,

Any death among SAF soldiers or Home Team personnel is grievous …. especially painful is when young NSFs die; all of us feel it acutely. Dr Ng noted that there had been an average of one NS training-related death annually over the last 20 years.

But he also pointed out that there were no training-related deaths between 2013 and 2016.

This suggests that there was more than one training-related death in some years – including in 2012 and 2018.

Explaining that any death was unacceptable, Dr Ng said that measures would be taken to eliminate them altogether.

These include redesigned design safety systems, which he said would ensure that training was both realistic and safe.

3. Heat injuries will be better dealt with

Referring to the case of CFC Lee, Dr Ng noted that the SAF hasn’t had fatalities from heat stroke since 2009.

Still, he acknowledged that the SAF could do better in managing such conditions.

In this vein, the SAF is looking at new measures to deal with heat injuries. These include the monitoring an NSF’s condition in real time and having an external panel review existing heat-related policies.

3SG Chan was participating in Exercise Wallaby last September when the Bionix Infantry Fighting Vehicle he was guiding out of difficult terrain landed on its side. The accident left him unconscious and subsequent attempts at reviving him failed.

Dr Ng revealed that a Committee of Inquiry (COI) found that “no negligence, foul play or misconduct” had led to the 21-year-old NSF’s demise.

However, the COI did identify several safety lapses, which the SAF has remedied with additional training and safety checks.

5. Avoid a witch hunt of commanders

If any persons are found to have been negligent or culpable they will be punished according to the law, both in civilian and military courts. But we must not discourage or unfairly punish commanders who are executing their responsibilities dutifully.

In additional comments made to Parliament, Minister for Home Affairs K Shanmugam said that he had reviewed the facts surrounding CPL Kok’s death.

Based on these, he said “there will almost certainly be criminal proceedings”.

TODAY reports that at least 6 officers are being investigated in relation to CPL Kok’s death.