Must Share News – Independent News For Singaporeans
Home Current Affairs 5 NSF Deaths That Sparked A Committee Of Inquiry & The One... 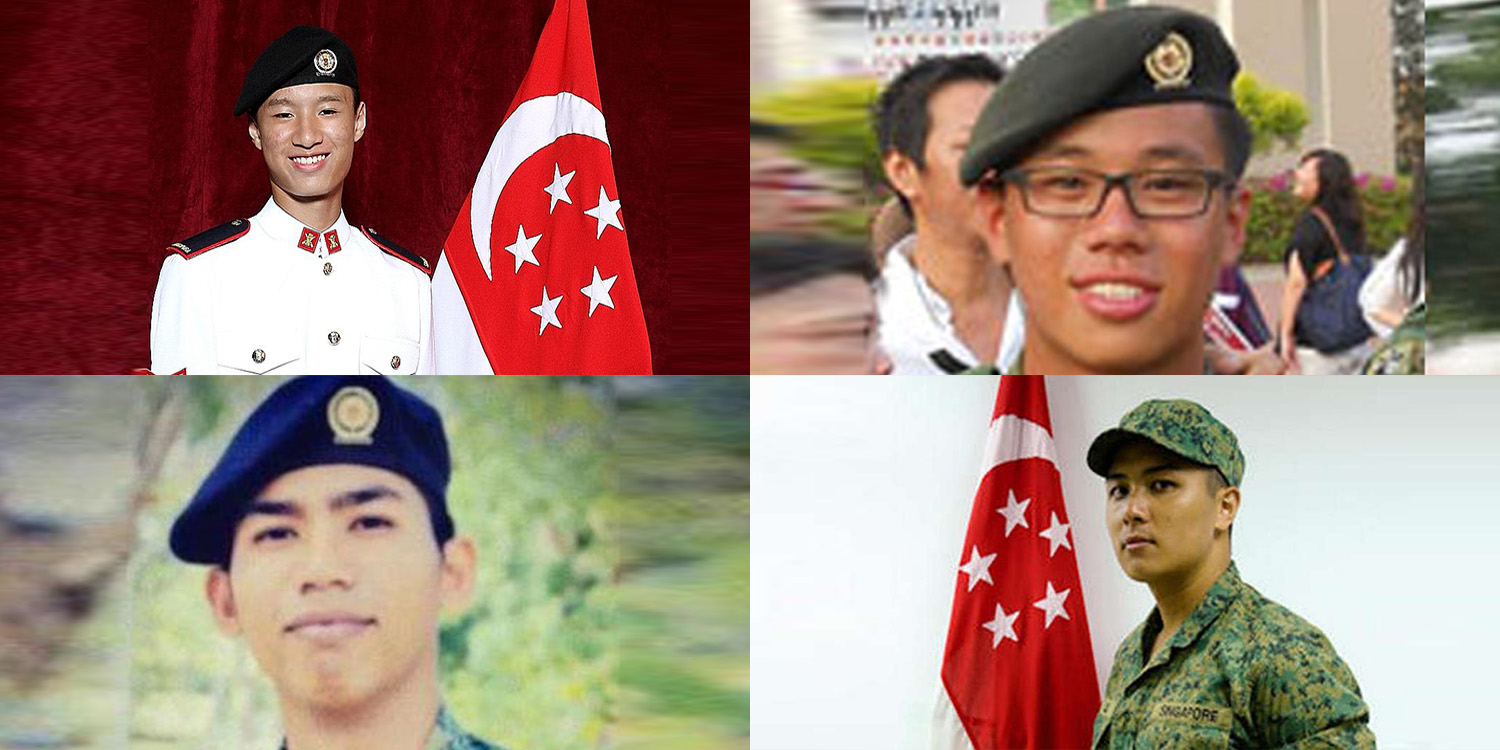 National Service (NS) remains one of Singapore’s most important institutions, often described as a journey for “every Singaporean son”.

For some, the 2-year stint in the military is a time for camaraderie, allowing sons of CEOs to rub shoulders with those of blue-collar workers.

Unfortunately, not every Singaporean son has had a pleasant experience during their two years in uniform.

A handful pay the ultimate sacrifice, laying down their lives for a country that has not been at war for more than 70 years.

The most recent NSF to join these ranks is PTE Liu Kai, who passed away within 25 minutes of a “vehicular incident” involving a Land Rover and Bionix tank.

MustShareNews looks back at five NSF deaths and the details that each COI discovered in each instance.

BG Siew Kum Wong – the Army’s Chief of Staff (General Staff) confirmed that COIs are convened only for training-related deaths. 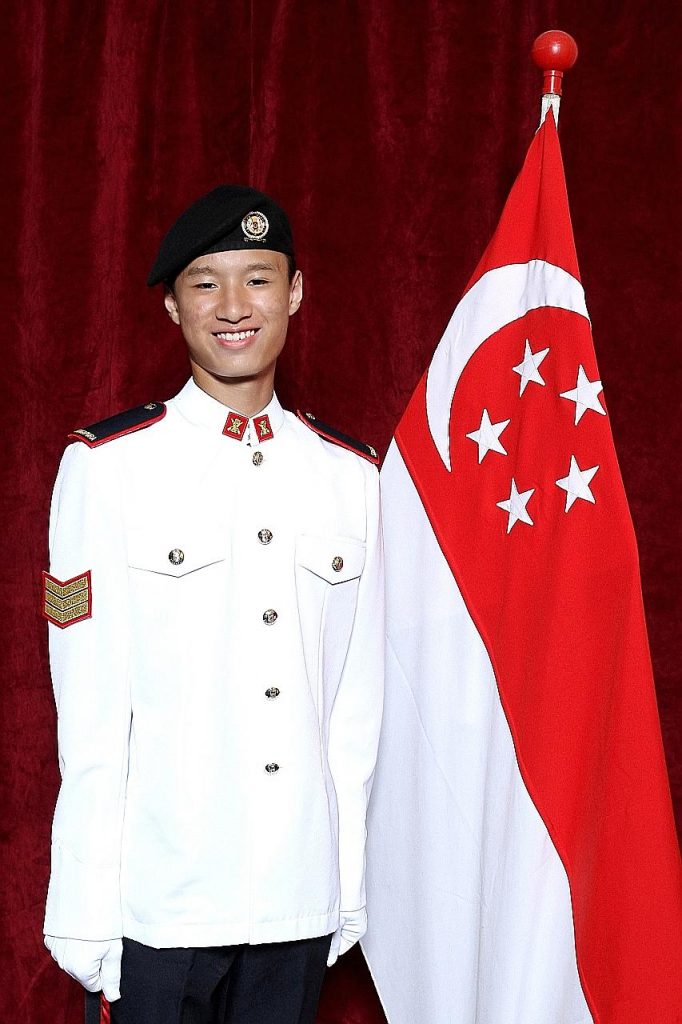 He was participating in Exercise Wallaby when the Bionix Infantry Fighting Vehicle he was guiding out of difficult terrain landed on its side.

The accident left him unconscious and subsequent attempts at reviving him failed.

What the COI found: No COI seems to have been convened for 3SG Chan’s death, despite it appearing to be training-related.

MustShareNews has reached out to MINDEF to clarify why no COI was convened in this case, and to understand what BG Siew meant by the term “training-related”.

The ministry has yet to respond. 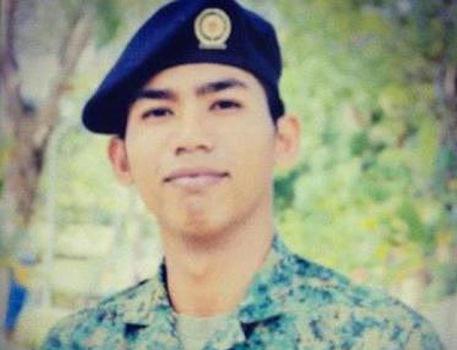 2012 saw a spate of NSF deaths that sparked tighter safety regulations within the SAF.

In August 2012, Lance-Corporal (LCP) Fahrurrazi went missing in Brunei, where he had been training in the kingdom’s Temburong region.

He was in charge of navigating and steering a convoy of four boats when he went missing.

LCP Fahrurrazi’s body was found a few days later, about 200m from where he was first reported missing.

What the COI found: A COI was convened shortly after LCP Fahrurrazi’s death.

The results of the COI showed that he had been in his boat alone, even though regulations require people to travel in boats in pairs. 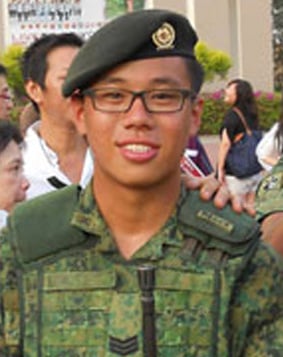 In the second training-related fatality in less than a month that year, 3SG Tan was found pinned and unconscious under a jeep in the Marsiling training area.

The driver of the jeep was said to have lost control of the vehicle.

What the COI found: The inquiry revealed that the jeep driver was not licensed to drive the vehicle.

The two rear passengers, one of whom was 3SG Tan, had also failed to wear protective gear. 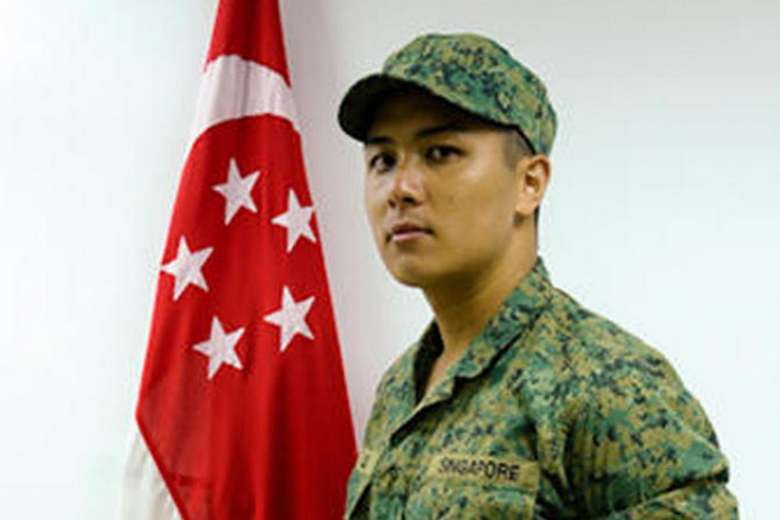 The 21-year-old then collapsed with breathing difficulties and passed away shortly after.

What the COI found: PTE Lee died of an allergic reaction after inhaling zinc chloride fumes from the grenades.

This means he threw six grenades instead of the stipulated two grenades.

In its report, the committee wrote,

The COI is of the opinion that the actions of (CPT Najib) were negligent as he was aware of the specific Training Specific Regulations but did not comply with it.

Both CPT Najib and the exercise’s safety officer, CPT Chia Thye Siong, were court-martialled in 2013.

PTE Lee’s parents subsequent bid to sue the Singapore Armed Forces and the two officers failed when the High Court threw out the case in March 2016. 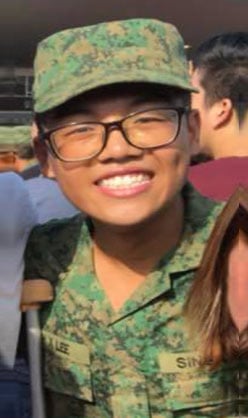 19-year-old Dave Lee passed away on 30 Apr from heat-related injuries at Changi General Hospital, nearly two weeks after he was first warded there for heatstroke.

He was surrounded by family and friends, including his platoon mates.

There are at least two accounts of what happened to PTE Lee. The first, from the SAF, which paints an official picture of his plight. The second was written by an unnamed soldier claiming to be from the 1st Battalion Singapore Guards, which was PTE Lee’s unit.

What the COI found: Preliminary results released on 6 Aug showed that there was a significant delay between the onset of CFC Lee’s symptoms and his evacuation to a medical centre.

The 3-month-long investigation also concluded that there was inadequate on-site measures to manage CFC Lee’s condition. Private (PTE) Liu Kai passed away within 25 minutes of a “vehicular incident” at Jalan Murai training area on 3 Nov. 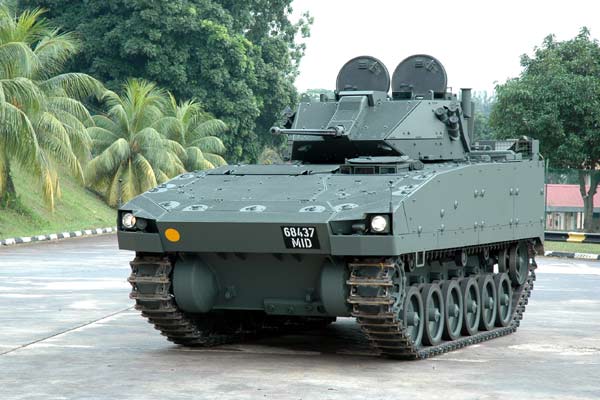 He was driving a Land Rover when a Bionix vehicle “reversed” into his truck at 10:10AM. Despite immediate on-site medical attention, he was declared dead in less than half an hour at the site of the accident, after succumbing to his injuries.

What the COI found: A COI has been convened to investigate “the circumstances leading to the incident”. The Army also declared an “Army-wide safety timeout on training” with immediate effect, to ensure all appropriate safety measures are in place.

COIs are only for training-related deaths

With these unfortunate deaths acting as a precedent, it comes as no surprise that an independent Committee of Inquiry (COI) was set up in response to PTE Liu’s passing.

The COI will investigate PTE Liu’s death and determine what went wrong, and make recommendations to rectify any lapses or inadequacies uncovered.

SAF explained that the inquiries have had a concrete impact on safety in the organisation, saying,

Following the findings of last year’s Committees of Inquiry (COIs), the SAF’s safety and medical systems have also been undergoing tweaks to ensure safer training.

Of course, we recognise that thorough COIs will never bring these fallen soldiers back into the arms of their loved ones.

However, ensuring accountability for these unnecessary deaths will hopefully provide their families with some measure of peace.

Most importantly, we thank these servicemen – and their families – for helping build a safer and more secure Singapore.

We at MustShareNews would also like to extend our condolences to the family of PTE Liu as well.

Swensen’s Will Give 1 Person Free Earthquake Sundaes For Life, Must Dine At Changi T3 Outlet