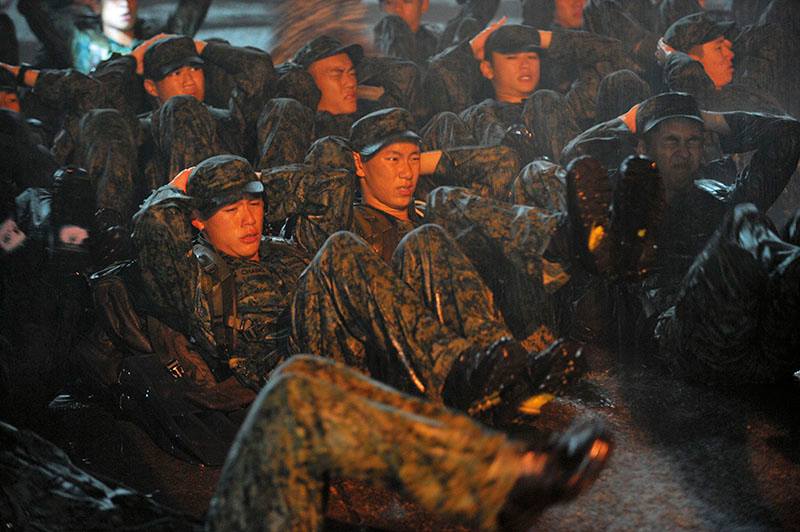 Cavin Tan was a full-time National Serviceman (NSF) when he was ordered to drive a jeep, despite not having the Class 3 driving license required to drive one.

As you can imagine, an accident happened as a result and his close friend Tan Mou Sheng died as a result of severe pelvic crush injuries.

Two others in the jeep suffered injuries due to the accident. 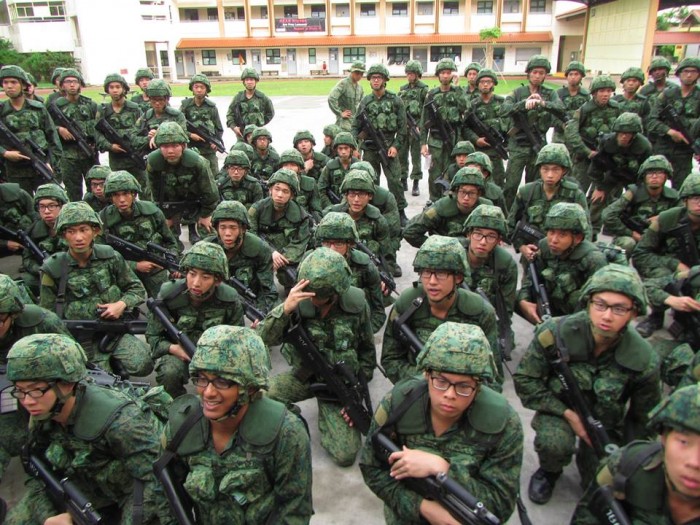 Cavin was charged with the death of his friend – you can imagine how that must feel – and for causing hurt to NSFs Ow Yong Wei Long and Dickson Hong. As a result, he was sentenced to 10 days of short detention order.

It was found that the order was given by his superior, Master Sergeant Lee Kong Kean, who was commanding the exercise. Whatever he was thinking at the time, it could not have been along the lines of “I am going to cause a death here”, or he would not have given such an order. Would MSG Lee have dared to sit in the jeep that Cavin was made to drive?

No doubt, the fact that it was MSG Lee who gave the order meant that Cavin was punished leniently as a result, and MSG Lee will be charged far more severely given his position as a commander. His case is pending.

District Judge Low Wee Ping had this to say about the case and SAF culture in general:

Perhaps one positive outcome of this case is that national servicemen now know that they do not need to obey a manifestly illegal or unlawful order.

Let’s take a moment to appreciate the collective roar of approval of NSFs around the island.

The culture of SAF “Don’t think, just do”–how important is it?

As a rule of thumb, NSFs are told simply to follow what they are told to do and quickly – so quickly that your brain barely registers what you need to do.

While that sort of decisiveness can be crucial in war and can make the difference between life and death, discretion has to be exercised when NSFs receives an order which is unlawful, or worse, life-threatening.

To outright disobey your superior might not be possible even if the order given is illegal, as the fear of making a mistake is also heavily drilled into the heads of NSFs.

Because of the SAF culture of ‘don’t think, just do’, the message that NSFs should not carry out unlawful orders even if given by a superior, is even more important in preventing more lost lives due to negligence or disregard for rules and laws.

And that’s the message you should be taking from this article, not “eh, this article said I don’t need to obey my superior!”

With references from: The Straits Times
Featured image via: cyberpioneer FB Page