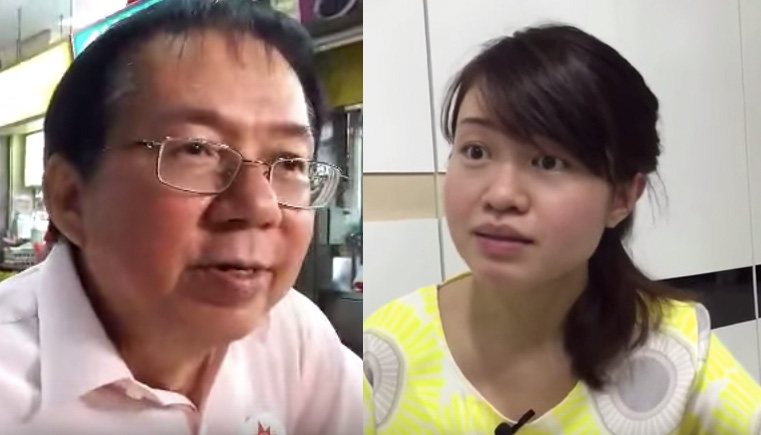 NSP’s Cheo Chai Chen shows the MCP in him

The PAP’s Tin Pei Ling has been working very hard. But she has just given birth, so voters should let her go home and rest, and take care of her child.

In general, mothers love their children, so they spend a lot of time with them. If voters choose her, she might focus more on her child than on her voters. This is her weakness.

Cheo was an MP for Nee Soon Central from 1991 to 1997 under Singapore Democratic Party (SDP), and was fielded by NSP after Steve Chia withdrew his decision to contest in MacPherson.

In a Facebook post, Tin refuted Cheo’s comments, saying that women should not be pressured to “choose between motherhood and career” and that she is “confident that even as a mum” she can continue to focus on her work in MacPherson.

Tin gave birth to a baby boy earlier last month (5 Aug) and is supposed to be on confinement. But instead of reconditioning herself after pregnancy, she has been busy visiting residents. 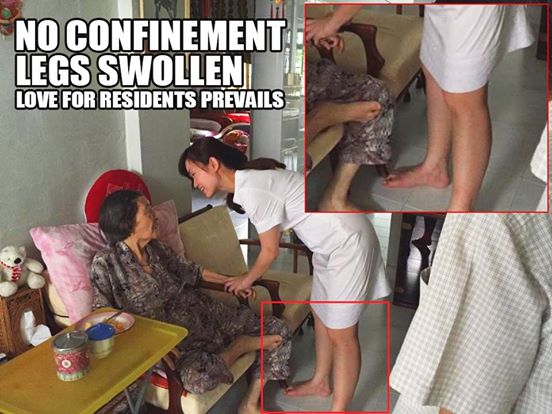 Before giving birth, a heavily pregnant Tin was seen on a walkabout in her MacPherson ward.

This morning, when asked by The Straits Times about his comments on Tin, Cheo said:

It was a joke. I did not mean it to be taken seriously.

We’re not too sure if the joke is funny, but it may very well cost him some precious votes.