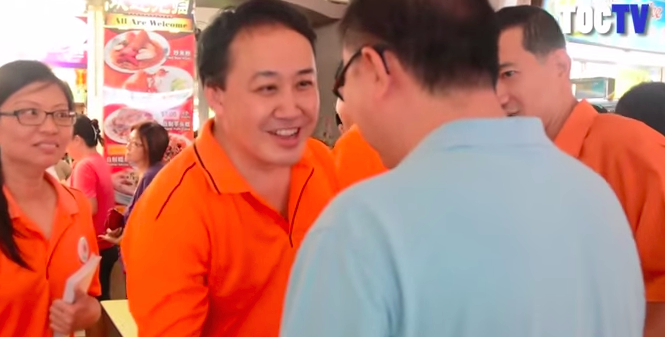 NSP looks to shape up for Polling Day

An official announcement has yet to be made, but his appointment was confirmed by several party sources at NSP’s Sembawang walkabout on Sunday (30 Aug).

When queried, party President Sebastian Teo said that the new acting Secretary-General would be introduced together with the party’s candidates on Nomination Day.

Who exactly is he?

50-year-old Lim Tean is a Cambridge-educated lawyer who was previously partner at law firm Rajah and Tann.

After leaving in 2007, he founded energy resources company Feres.

The practicing lawyer of 17 years is not a new face to NSP. In fact, he has been a member for the past four years.

On National Day 2015, he was seen on a walkabout in Tampines with Sebastian Teo, Hazel Poa and the team.

Earlier this month, Lim was introduced to residents of Tampines Group Representation Constituency (GRC) at NSP walkabouts. NSP had contested in Tampines GRC against the People’s Action Party (PAP) in the 2011 general elections. Although the party lost then, they still managed to secure an impressive 42.78% against a PAP team led by then-Minister for National Development Mah Bow Tan. 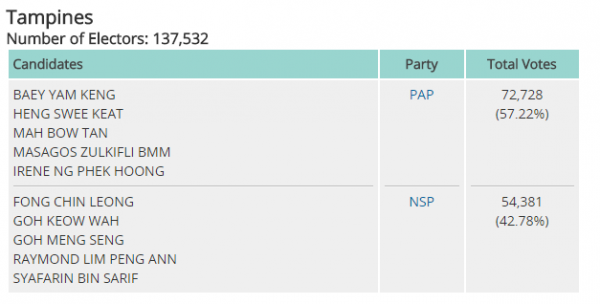 What’s next to come?

Can the newly-appointed Secretary-General lead his team to victory?

Will this A-team triumph PAP and win Tampines GRC?