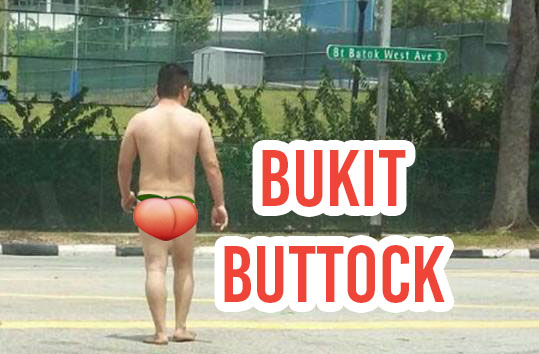 Has the smothering Singaporean heat finally gotten to its citizens? And is water now too expensive to take a bath in?

Or is this a bizarre marketing campaign for a new Terminator movie?

We wish we could ask the unnamed man who jaywalked in his birthday suit across the streets of Bukit Batok on Wednesday (Feb 22), in an incident that has prompted netizens to joke about a new name for “Bukit Buttock”. 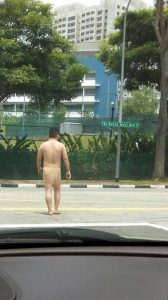 Apparently, the footage was from an anonymous person who captured it on his car’s dashcam.

His antics exposed hordes of children to full-frontal nudity.

What, children? Surely there weren’t any children around, you may say.

But alas, the road the man was seen at passes in between Bukit Batok Secondary School, Princess Elizabeth Primary School, and Millenia Institute. And, slightly further away was Eden School, for autistic children.

“X” marks the spot where the man was seen: 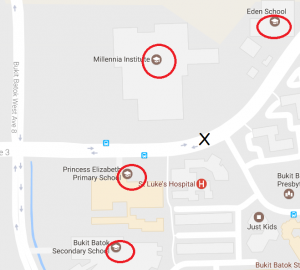 Hopefully none of the kids had to witness that. 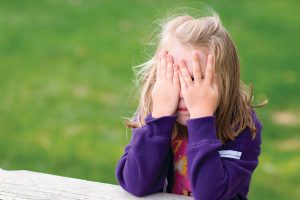 RazorTV also posted a video in June 2016 of a man walking nude around his HDB block.

Could this guy and Wednesday’s nudist be the same person?

If that wasn’t enough excitement for one day, another nude man was seen walking along East Coast Road on the same day, according to a report by All Singapore Stuff. 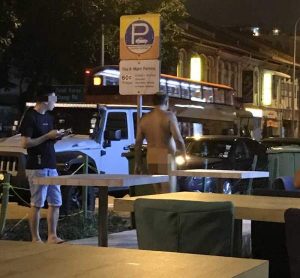 A contributor to the website said the naked man had walked past a stretch of cafes, and was trying to flag a cab.

We can’t help but wonder: Would any cab stop for him? What if he did get a cab? How would he pay the cab fare?

Oddly, these instances aren’t just limited to Feb 22. There has been a stunning recent trend of Singaporeans running amok in nothing but, erm, nothing.

Another naked man was arrested in Sengkang on Dec 30, last year. He was allegedly trying to kick the door of bus 159 down. The man was arrested after a citizen reported it to a nearby police station. 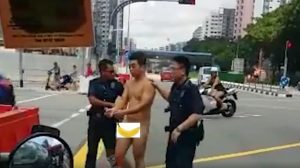 Boon Keng In The Buff

And if we go even further, a woman in the buff was seen seemingly trying to commit suicide by thrusting herself in front of incoming traffic at Upper Boon Road on July 17, 2016. 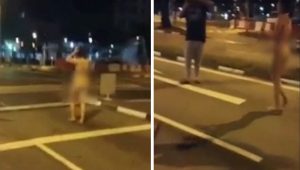 Apparently she was gesturing for vehicles to hit her and was shouting. Onlookers tried to prevent her from being hit by vehicles and contacted the police before the lady was arrested.

It’s illegal to just saunter around in your birthday suit in Singapore.

In fact, the penalty for public nudity is a fine of up to $2,000, a prison term of up to 3 months, or both, according to the Miscellaneous Offences (Public Order And Nuisance) Act.  So don’t do it!

So Why Did They Do It?

We shouldn’t be too quick to judge them for their acts of public nudity.

Maybe they were all out of clean clothes and were on their way to the laundry.

Maybe someone was cheating on their spouse and the unfortunate third party had to leap out of the window naked. Brings a whole new meaning to “send nudes”.

Or maybe this happened: 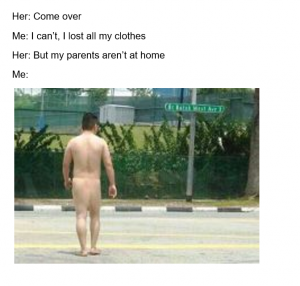 There’s another theory: Fans of the movie Terminator and its assorted sequels and spin-offs have finally gone crazy after the poor box office performance of the latest installment, Terminator: Genisys, and have imagined themselves as Terminators instead.

If you’re familiar with the movie, you might remember that the original Terminator, played by erstwhile former California governor Arnold Schwarzenegger, was a robot that travelled through time; but strangely enough his clothes couldn’t, so he ended up at his temporal destination sans clothes.

Jokes aside, we hope these people will get some help instead of assaulting the eyes of innocent people.

And folks, if you know any one of these people, please do treat them with care and concern — and send them for psychiatric treatment.

Featured image from The Independent