Must Share News – Independent News For Singaporeans
Home News Barack Obama To Give Singapore Speech In March, Speaking Fees Could Be... 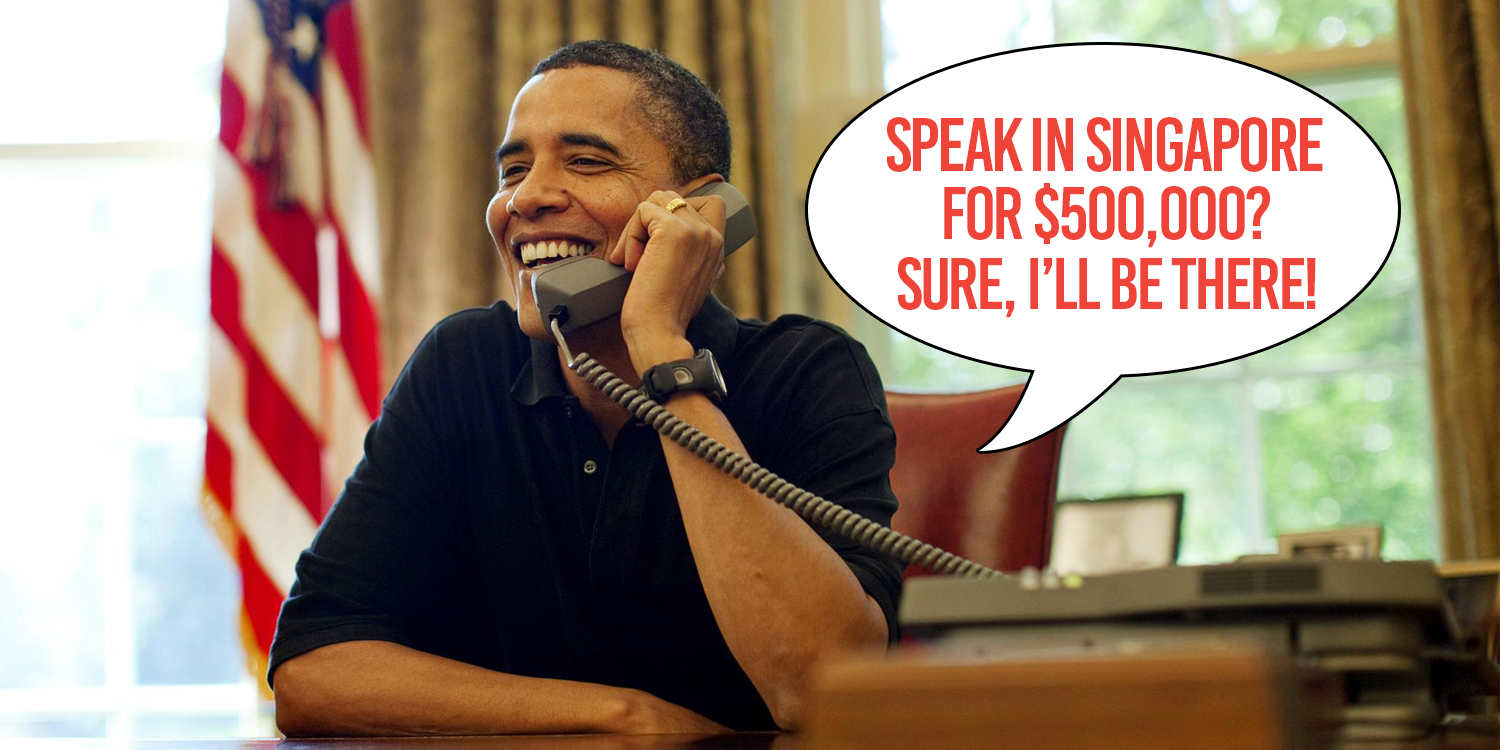 Barack Obama In Singapore On 19 March For A Private Event

An American President’s coming to town. But don’t bring out your “Dump Trump” signs just yet.

Visiting our sunny shores next month is the 44th President, Mr Barack Obama, arguably one of the world’s best-loved politicians.

Mr Obama, 56, will be speaking at a private event of the Bank of Singapore on 19 Mar. According to the bank’s CEO, he will speak about the future of the global economy and Asia’s role in a new world order.

Before you start fangirling, we have some bad news: the event is only open to 1,000 of the bank’s selected clients and guests from around the world.

Get that money, Obama

No details yet about just how much Mr Obama’s being paid to speak, but The New York Times estimates that it costs more than $500,000 to have the famed orator speak at your private event.

That should be peanuts for the Bank of Singapore, since parent company OCBC Bank boasted a net profit of $4.15 billion in 2017.

This will be the 44th President’s first trip to Singapore since leaving office last January. He was last here in November 2009, when he attended the APEC summit meeting.

Will Michelle show up?

No news yet on whether his popular wife, Michelle, will be joining him on his trip, but we hope that she does! It’ll be interesting to see what the fashionable former First Lady will wear in our sunny climate.

There’s also no word on whether Mr Obama will meet our leaders, but given his warm friendship with Prime Minister Lee Hsien Loong, we’re not surprised if he does.

Maybe Mr Obama will even inspire PM Lee to sit for an official painting just like his: 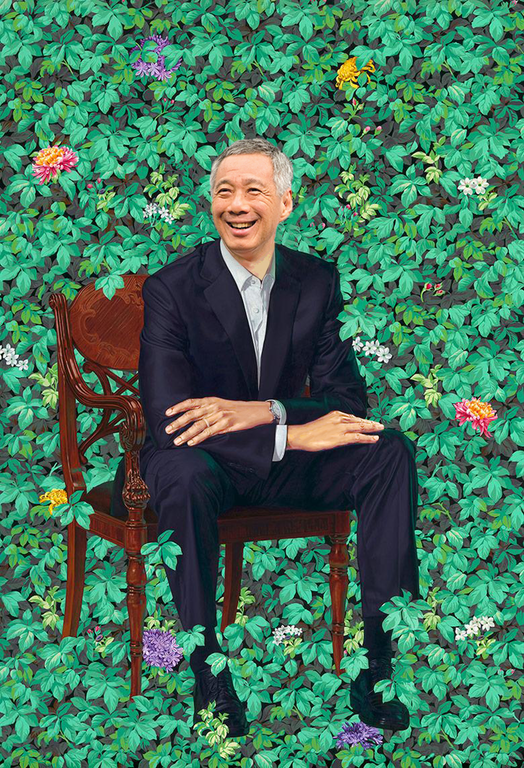