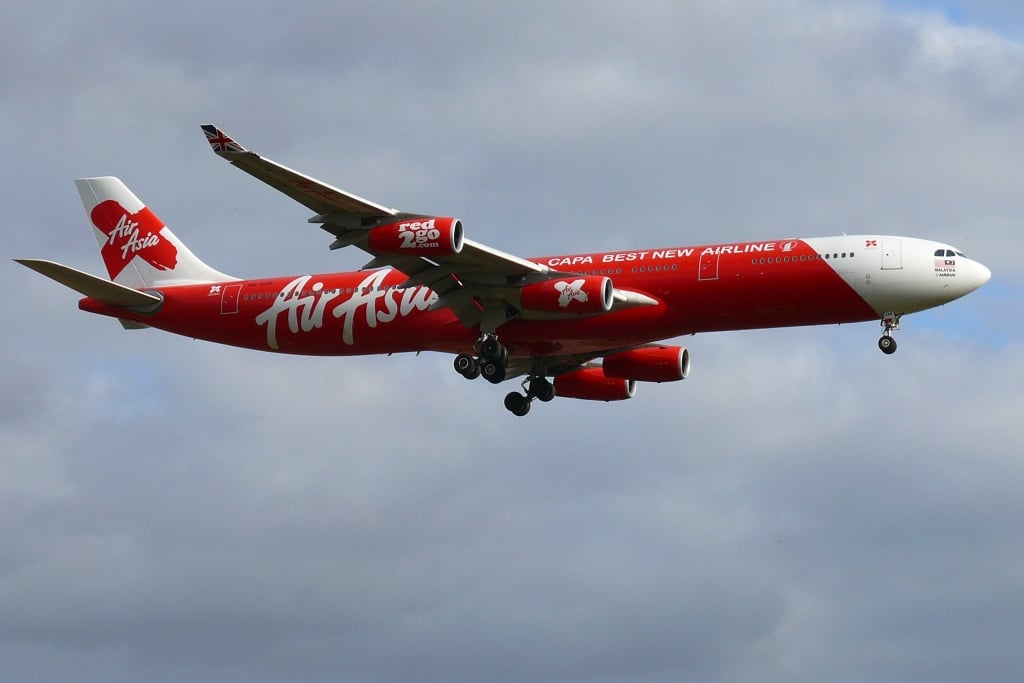 An Indonesian official says objects have been spotted in the sea by a search plane hunting for the missing AirAsia plane which went missing over the Java Sea.

Jakarta’s Air Force base commander Rear Marshal Dwi Putranto says that he was told that the Australian aircraft spotted a few objects off Nangka island, about 1,120km from the location where the plane lost contact.

He says however that it is too early to give confirmation on whether the objects are part of the missing plane.

“However, we cannot be sure whether it is part of the missing AirAsia plane,” Putranto says, “We are now moving in that direction, which is in cloudy conditions.”

Initial search and rescue efforts to locate the plane had failed after the plane carrying 162 people from Indonesia to Singapore vanished on early Sunday. Here is a round-up of what we know so far of the missing AirAsia Flight QZ8501.