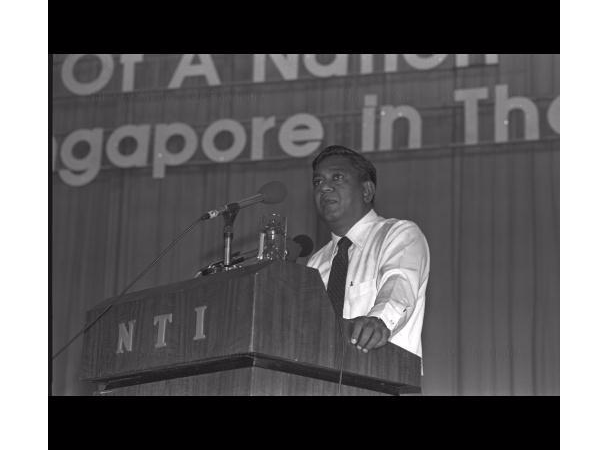 The National Archives of Singapore with their pretty pictures

According to a Facebook post by PM Lee, the National Archives of Singapore has uploaded a collection of photographs and documents that require tagging and transcribing. MustShareNews dug into the collection and unearthed these 16 photographs of familiar objects, places, and people. 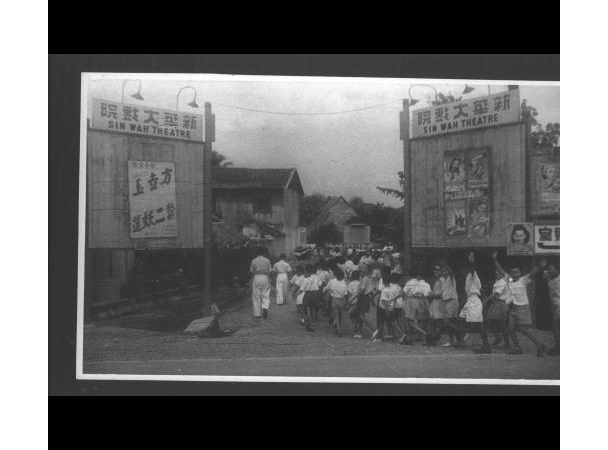 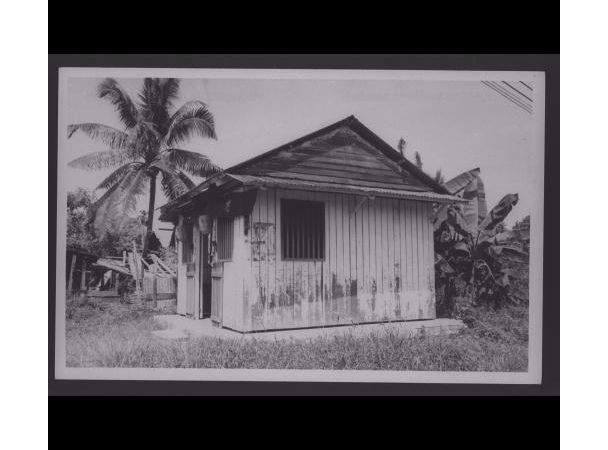 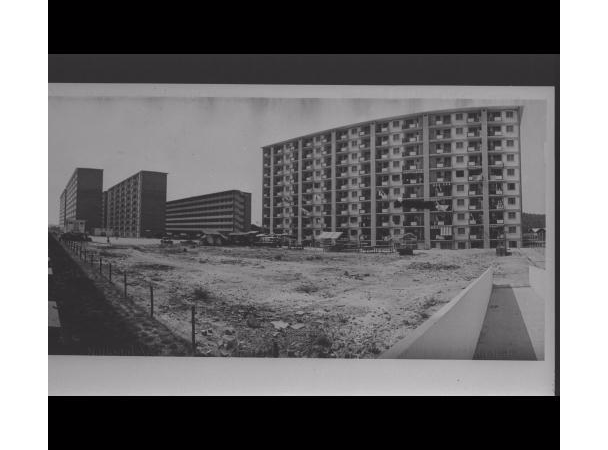 The advent of multi-storied flats is contrasted with the small attap huts in the front. 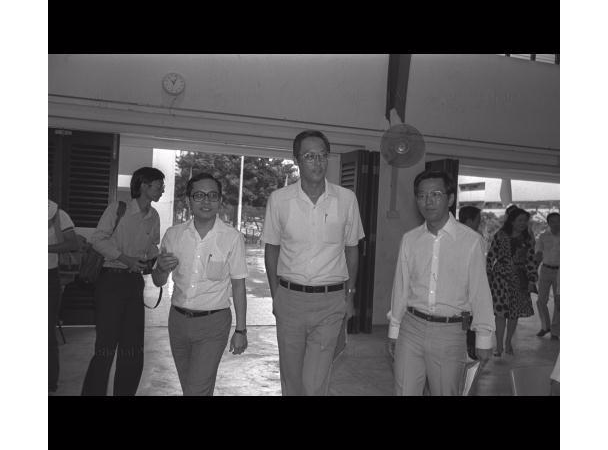 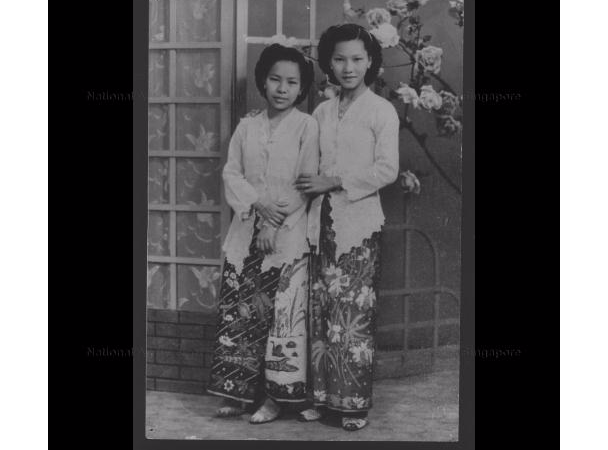 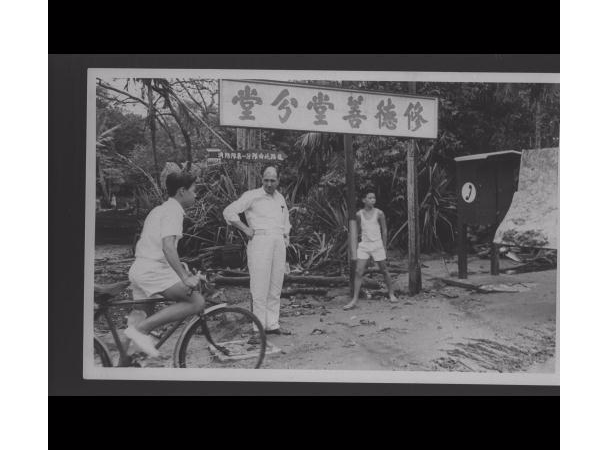 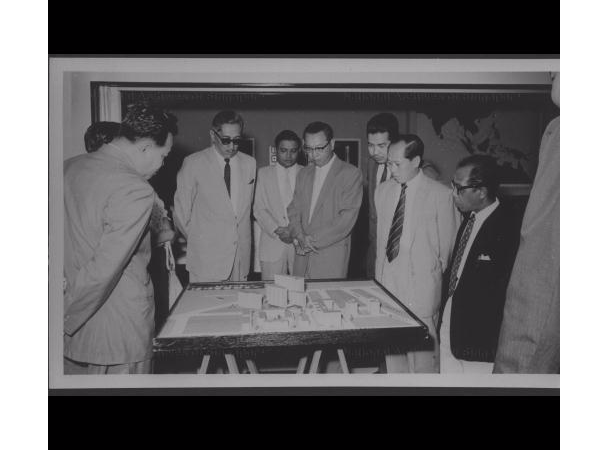 Recognise the man in the picture? Yup, he’s the man printed on our dollar notes. Model of our first National Stadium. 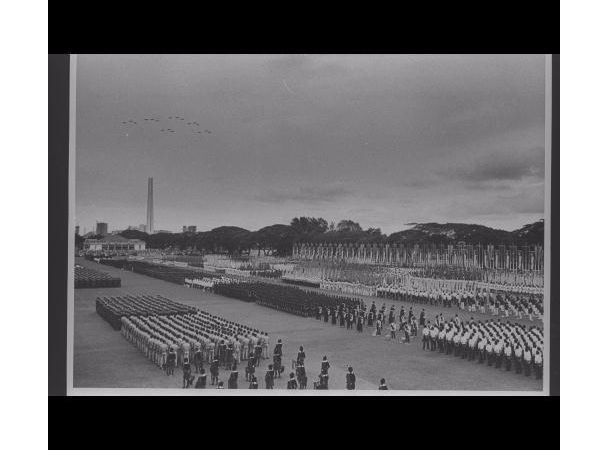 NDP at the Padang! 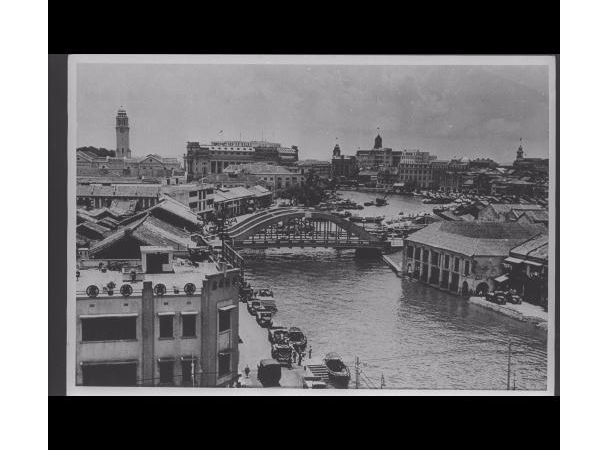 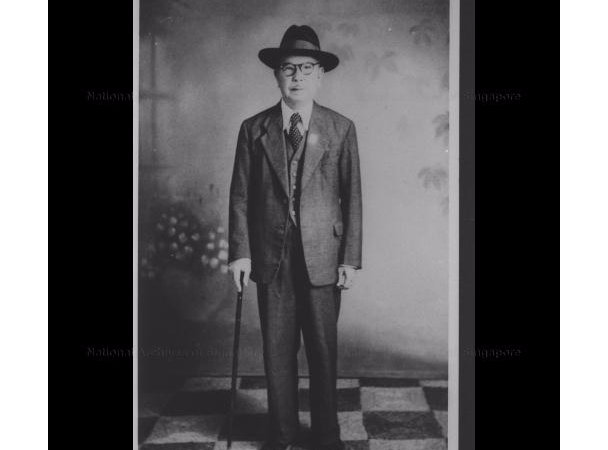 Tan Kah Kee was a famous Chinese philanthropist. He was one of the founding members of Tao Nan School and also set up The Chinese High School, now a part of Hwa Chong Institution. 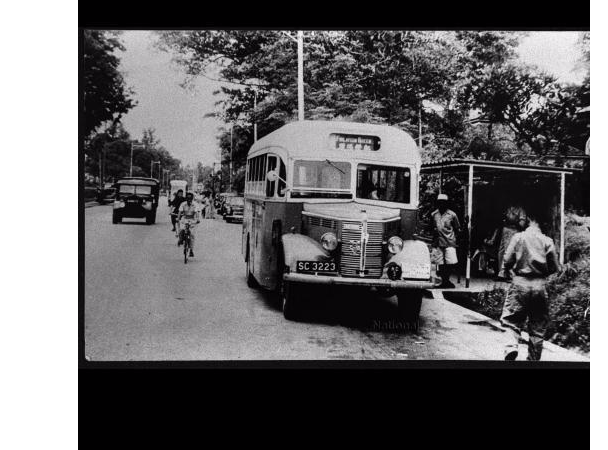 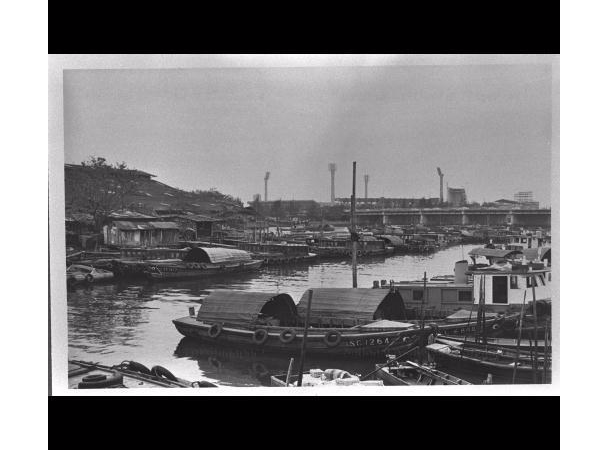 This was during the 1980s. The trademark slope of the roof of these flats later became the icon of Potong Pasir.

Featured Image via NAS
With reference to NAS, Wikipedia