Did OMGTEL just use WordArt to create their actual logo?!

Prospective 4th telco in Singapore, OMGTEL, has unveiled their logo, and everybody reflexively checked today’s date to make sure the date didn’t read 1 April.

Because the new logo looks like an April Fools’ Joke, complete with badly-drawn Trademark logo.

What the flying *bleep* is this logo, and how much money did it cost to do this? I was making similar logos in primary school on Microsoft Word’s WordArt tool.

The colour scheme certainly exceeded expectations. Instead of traffic lights, they decided to use the entire rainbow scheme.

Do you know who else uses the rainbow scheme? 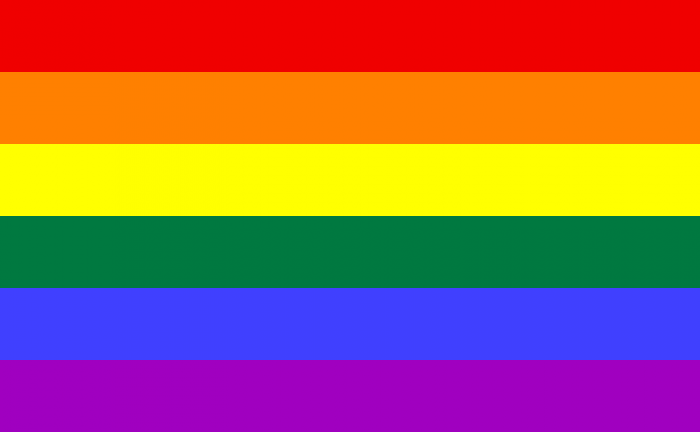 Somebody on Hardware Zone has already made an alternative logo in about three seconds:

Considering how much money is going to go into building the infrastructure of the telco, surely there would be some money left to hire an actual graphic designer before OMGTEL rolls out its plans?

This is Consistel CEO, Masoud Bassiri. OMGTEL is a subsidiary of Consistel. 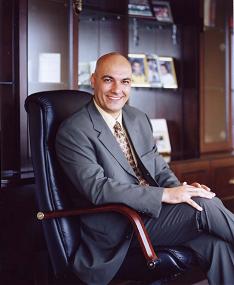 He is either a Grandmaster-level troll, or he’s going to acquire $1 billion for the telco project. 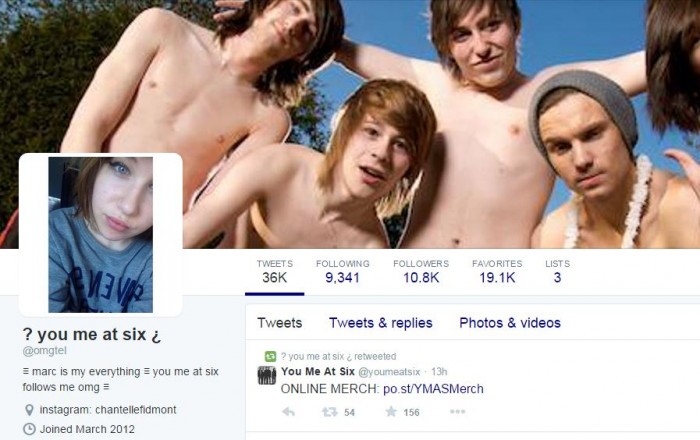 You know something’s wrong with your telco name when a kid can come up with the same name.

Also, here’s a statement about how OMGTEL isn’t going to settle for 4th:

Mr Masoud said he was not embarking on the bid just to corner 10 per cent of the local market, and said the company will have “quite a bit of ambition” in wresting its share of the market as it aims to be at least in third place.

Right, because you’ll definitely beat MyRepublic to being the 4th telco, AND beat M1 (who’s currently third, with 2.1 million subscribers as of 2013).

But wait, they have the support of SMRT! Together they will conquer the telco market, right?

Click the gif for our reaction (it comes with sound!)

Alright, last one: the ultimate comparison between OMGTEL and MyRepublic, based on aesthetics alone:

MyRepublic wins hands down, methinks. If OMGTEL can convince people that their service is better, they won’t need the aesthetics to draw in subscribers.

But at present time, MyRepublic appears to have the edge.

Final note: hire an actual graphic designer, and fire the one who made this Wordart abomination.