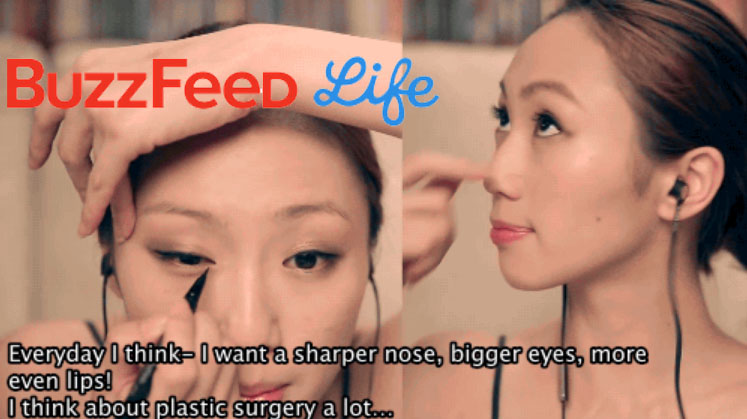 You might already have seen this article going viral on Buzzfeed. The article put local celebrity Oon Shu An in the spotlight, showcasing her motivational makeup tutorial – one that broke the mould and stood out from many others on Youtube.

A makeup tutorial? Been there, done that. A beauty video that inspires? Definitely thought-provoking. Buzzfeed certainly concurs. Check out her full video here:

What’s more impressive is that this video has garnered near 22k likes with only 28 dislikes (at the time of article published). Who would dislike this video anyway??? 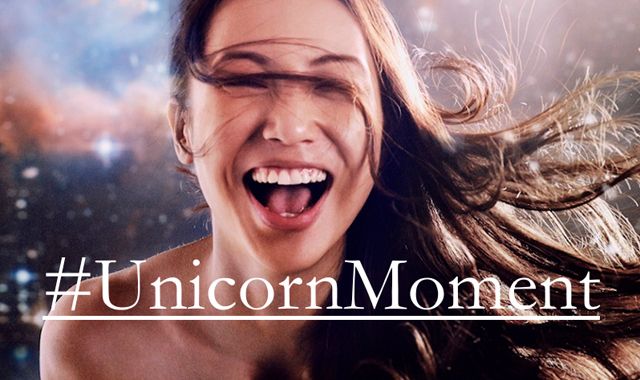 It is a one-woman show Oon wrote and performed last year with Checkpoint Theatre, coupled with online video podcasts before or after the play to complement it. These videos are made in an attempt to strike a conversation with audiences through the combination of the Internet and theatre.

Who is Oon Shu An?

A stage and television actress, the 28-year-old LASALLE acting graduate has appeared in short films, feature films and television shows like Code of Law. With 15 years of theatre experience, Oon claimed that theatre has always been her first love. She is a founding member of Theatrestrays, an experimental physical theatre group.  She also hosts her own show, Tried and Tested, on Click Network, in which she reviews beauty products. In 2010, the effectively bilingual Oon acted in Channel U’s telemovie Love In A Cab. In 2012, she debuted on Channel 8 in Yours Fatefully. Last year, Oon got her biggest career break after landing the role of a concubine in Hollywood series, Marco Polo, on Netflix.

Remember the open letter to Anton Casey making its rounds online last year? Yup, it was written by Oon. We love a girl who dares to speak her mind!

More than a unicorn

This girl’s not just a unicorn, she’s a chameleon. Besides acting, she can also mimic.

Voilà! Her impersonation is on point.

From hosting, acting, writing, to impersonating, we wonder – is there anything she can’t do? 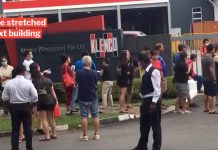 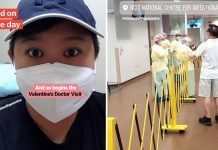