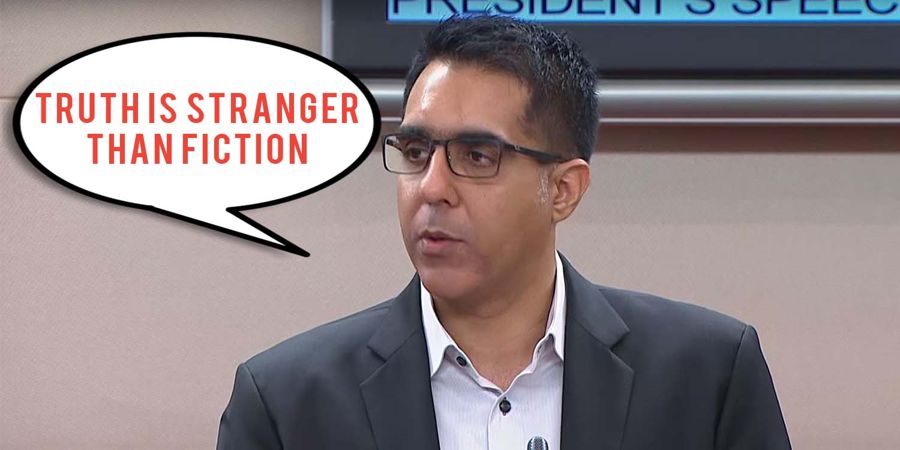 Opposition Parties Have Their Say At The Presidential Walkover

In a press release on Monday (11 Sept), the Elections Department had announced that only Madam Halimah Yacob would be receiving her Certificate of Eligibility having automatically qualified via her 3 years in political office.

When the reserved presidential election was initially announced, it sparked many conspiracy theories with the most popular theory being that this is a ruse to block the popular Mr Tan Cheng Bock from running this year.

The Workers’ Party tried to debate the topic till the end, but were ultimately foiled due to random balloting.

When the news of Madam Halimah’s walkover was announced, the Opposition parties obviously erupted in unison.

Lest we drown in the Singaporean sea of online hate, the MustShareNews team decided to sieve out the thoughts of some particularly important people who must be rubbing their hands with glee, at what could be a crucial mistake committed by the political party in power.

Aljunied GRC MP Pritam Singh likened the walkover to that of classic stories.

While former NCMP Gerald Giam was equally curt in his observations.

While former Punggol East MP Lee Li Lian was clearly overwhelmed, and could only react with a bunch of hashtags.

Singapore Democratic Party’s Chee Soon Juan chose to focus on the playing of the race card.

While Gilbert Goh, Reform Party’s candidate in the 2015 General Elections, drew up a quick graphic expressing his non-support for Madam Halimah. 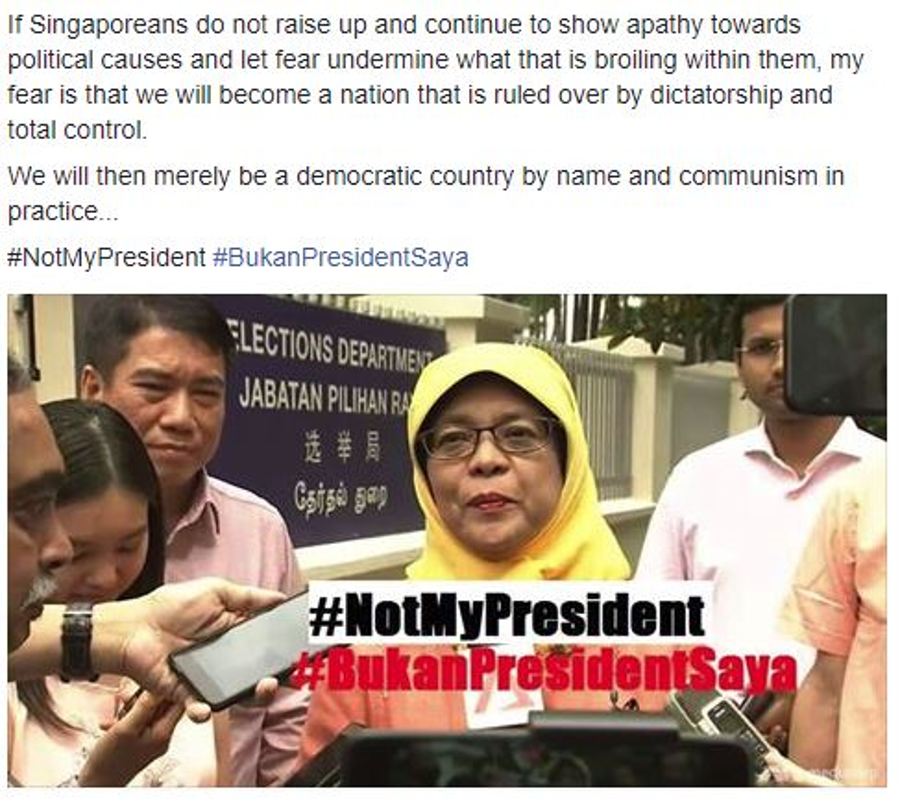 While People’s Power Party Secretary-General Goh Meng Seng came up with an idea for a whole new ministry.

While slamming the PAP is nothing new for the opposition, this is arguably the first time in a long time that Singaporeans are openly singing the same tune as them.

2017 has already been one of the most torrid years endured by the PAP following the numerous issues with the train system and everybody’s favourite local drama: The Oxley Road Saga.

With the whole drama of the reserved presidential elections and eventual walkover, there’s just more for the Opposition camp to pick at the PAP.