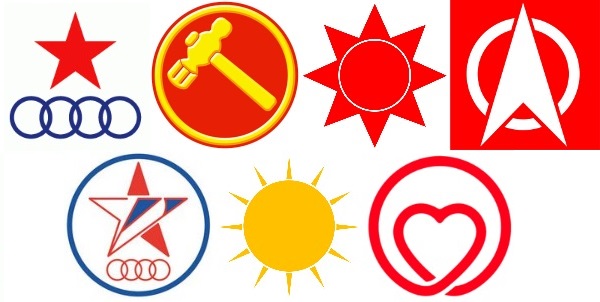 Mr Lee Kuan Yew passing away yesterday morning (23 March) attracted tributes from all over the world, but perhaps the most telling are those from his political adversaries. 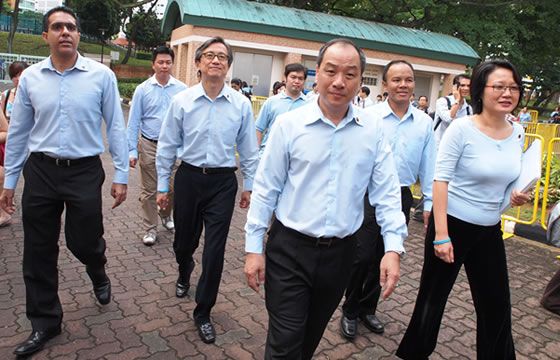 On behalf of the Workers’ Party, I wish to convey my deepest condolences to you and your family on the passing of your father, Mr Lee Kuan Yew.

Mr Lee was Singapore’s first Prime Minister, heading the Government for over three decades and thereafter serving another 21 years in the Cabinet as Senior Minister and Minister Mentor. He led Singapore with a group of like-minded individuals through our tumultuous early years of nationhood, including a difficult merger with Malaysia and subsequent independence in 1965.

Mr Lee served in public office for almost his entire adult life. His passing marks an end of an era in Singapore’s history. His contributions to Singapore will be remembered for generations to come. 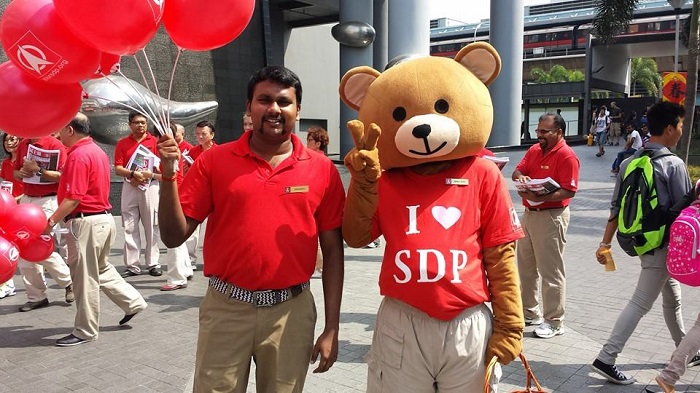 On behalf of the members of the Singapore Democratic Party, I send you and your loved ones my deepest condolences on the demise of your father, Mr Lee Kuan Yew. In this time of personal grief, our thoughts are with you.

SDP further clarified that no further statements will be made about Mr Lee Kuan Yew’s demise until after his funeral.

NSP laments the passing of former Minister Mentor Lee Kuan Yew who had contributed significantly to the growth and development of our country. The party extends its deepest condolences to PM Lee Hsien Loong and his family. 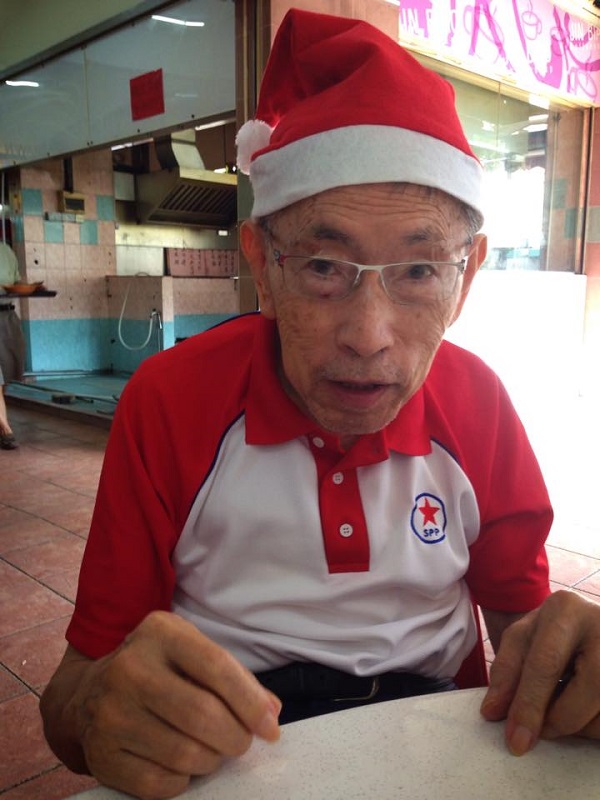 My wife and I are saddened to learn about the passing of your father, the first Prime Minister of Singapore, Mr Lee Kuan Yew.

He was a great statesman, parliamentarian and a master of public policy. He was there at the time when Singapore was swarmed with numerous problems, ranging from domestic to international issues. He was there, just as Britain needed Winston Churchill during World War II – always taking a strategic and long term view of Singapore.

No one else has shaped modern Singapore more so than Lee Kuan Yew, since he became Prime Minister in 1959. He was a man of many seasons. He will live on in history, remaining for future generations the symbol of Singapore’s success.

His absence from our 50th National Day Parade later this year will be particularly poignant to us.

May we send your family and you our very deepest condolences, during this difficult time of grief.

End of An Era

As our first post-independence Prime Minister, Lee Kuan Yew was part of our shared history. With his death it is natural that Singaporeans will feel that a small part of Singapore has died. RIP. Our thoughts are with his family.

Kenneth Jeyaretnam (SG), Andy Zhu (Chair), and the CEC of the Reform Party 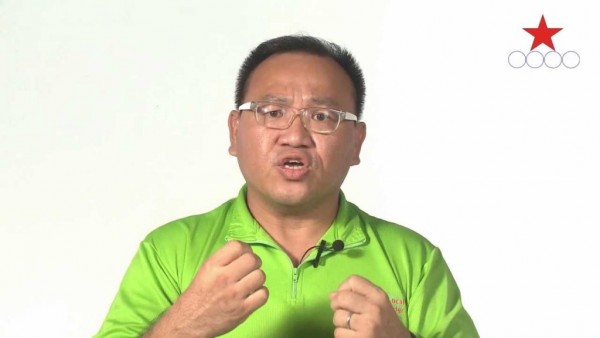 To the honorable PM Lee Hsien Loong and family

This morning, upon receiving the news from Constituency Secretary, that your father, Mr.Lee Kuan Yew had passed away. Our feelings are down and sad. Together with the people of Singapore, we all felt the same, for we had lost a very great leader of our time.

Your father was a great man, great leader. He had given all his live for our country, creating numerous miracles one after another. He had done what others wouldn’t have, overcoming several obstacles, turning the impossible to reality.
In the process, he had to make difficult decisions which affects everybody, some will benefit, while some got badly hit. Despite all these, the negative remarks and criticisms against him, as a nation leader, his priority is to protect the people an the nation’s interest, he still willingly accept these challenges and carry on with his believe for he knows the decisions are necessary for the nation and people to move on.

I believe there are not many wise man in this world that has the capacity and wisdom this huge and it is this character that continues to drive us forward today, and we have to continue on the idea for generations to come. This is the greatest gift he has left behind for us all.

Be it rich or poor, there will likely be challenges and difficulties. Given the situation and type of demand that time, certain decisions are laid down to suit the needs that time. No matter what they are, there will be supporters and criticisms and anti-government. All these will be remembered and recorded in our history.No matter what the results are, there will always be 2 outcomes-with or against. Therefore, please don’t be bothered by their negative remarks.

Mr.Lee Kuan Yew had no doubt, with his comrades, had brought and push Singapore from third world country to what we enjoy now-first world state. This is something we had witnessed and cannot be denied.

What grieves us is that Mr.Lee Kuan Yew is now unable to celebrate SG50 with all Singaporeans and witness the changes that he had brought us.

I hereby urge all Singaporeans, together with members of Singapore Democratic Alliance, PKMS, and Singapore Justice Party, to pay tribute to our first Prime Minister – Mr.Lee Kuan Yew and to observe a moment of silence.

We will continue to let his legacy live on and to uphold his believes and idea to lead this country towards a brighter future, creating more miracles in time to come, and let Singapore be on the edge of the world. 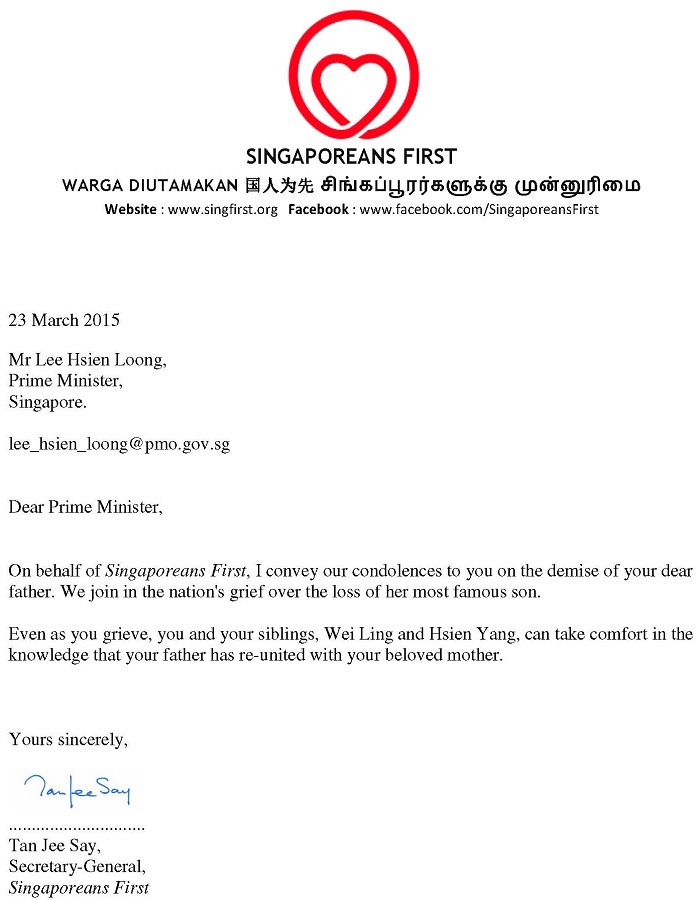 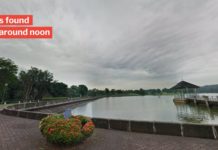