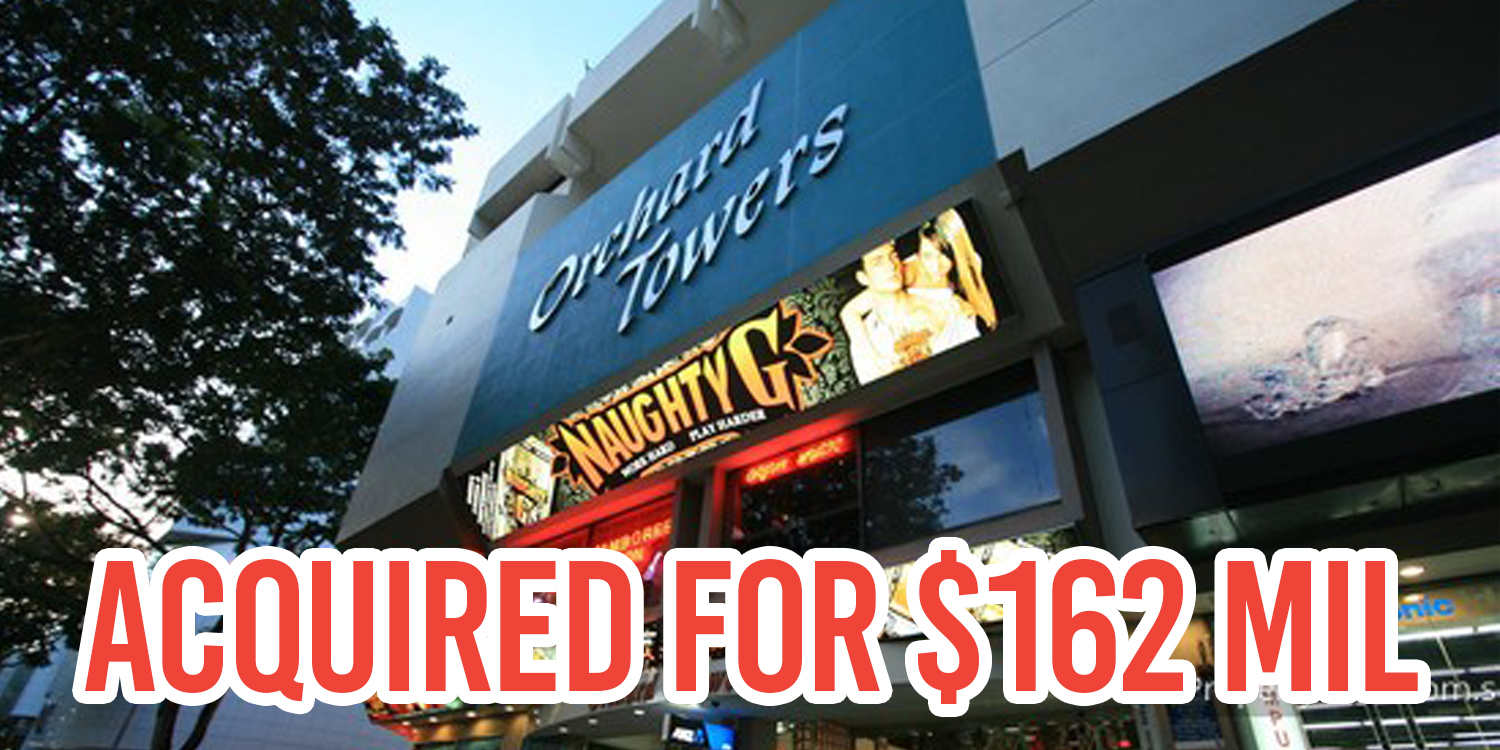 This purchase involves 100% of its stake and includes all shops and offices for a price of $162 million. 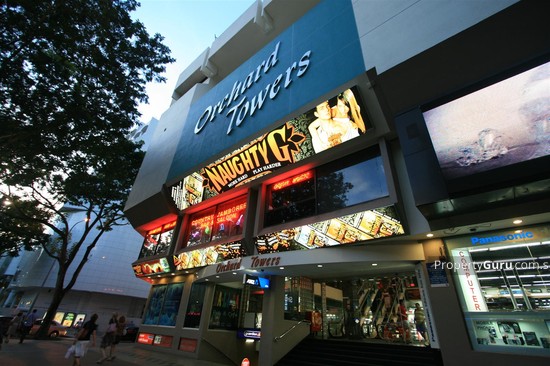 Which is fine and all but we’ve just one query.

The group is known for the development of luxury and mid-tier residential properties distinct in design and quality, such as Days Hotel Singapore and the Holiday Inn Express.

Why would they purchase the building infamously known as the “Four Floors of Whores”?

Flanked by the shiny malls of Orchard Road and surrounded by designer stores like Cartier and Prada lies the ageing, run-down building known as Orchard Towers.

It’s inside where you’ll find an array of beauty parlours, bars and sex shops.

More importantly, it’s the first four floors where the building gained its notoriety as a place where prostitutes come out to work.

Orchard Towers not all that bad

Of course, Orchard Towers isn’t just known for being a shady establishment.

During the day, the building actually functions as a retail and office style building, with the remaining floors being leased as offices.

It currently houses the Embassy of Romania, Cambodia as well as the Honorary Consulate of Mauritius. 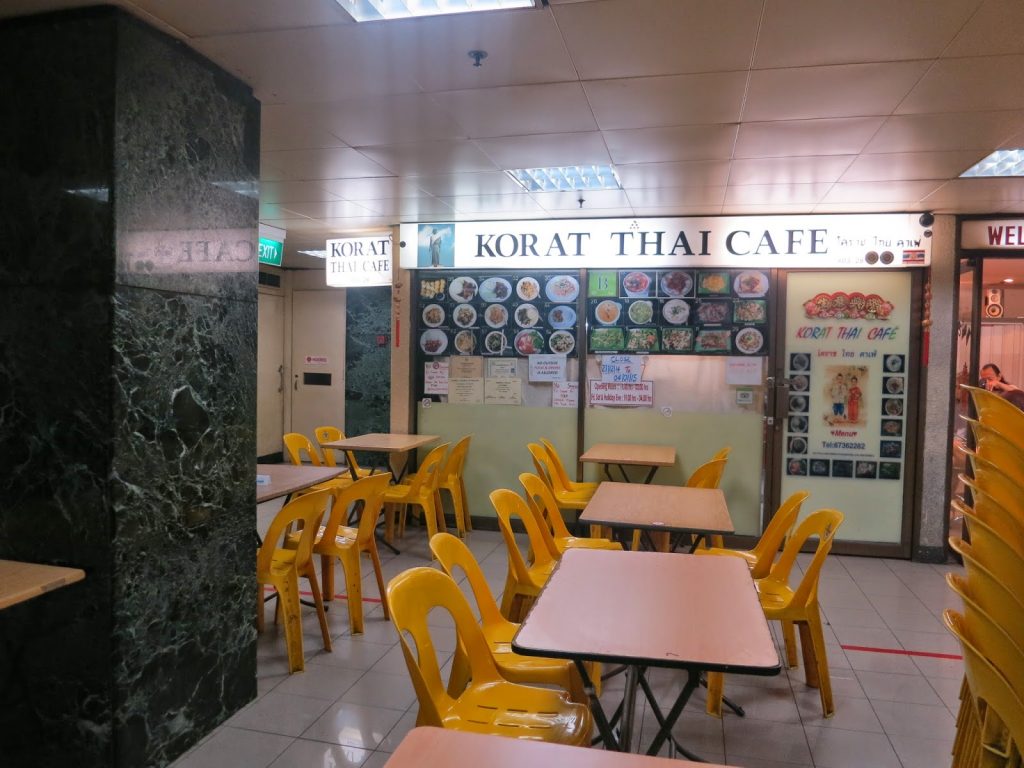 Still, with Hiap Hoe better known for their portfolio of hotel and commercial assets, it is interesting to find out what plans they have for Orchard Towers.

Could the building soon receive a new lease of life? Or will its infamy remain despite new management?