Must Share News – Independent News For Singaporeans
Home Current Affairs 5 Other Stats We Noticed From The National Population and Talent Division’s... 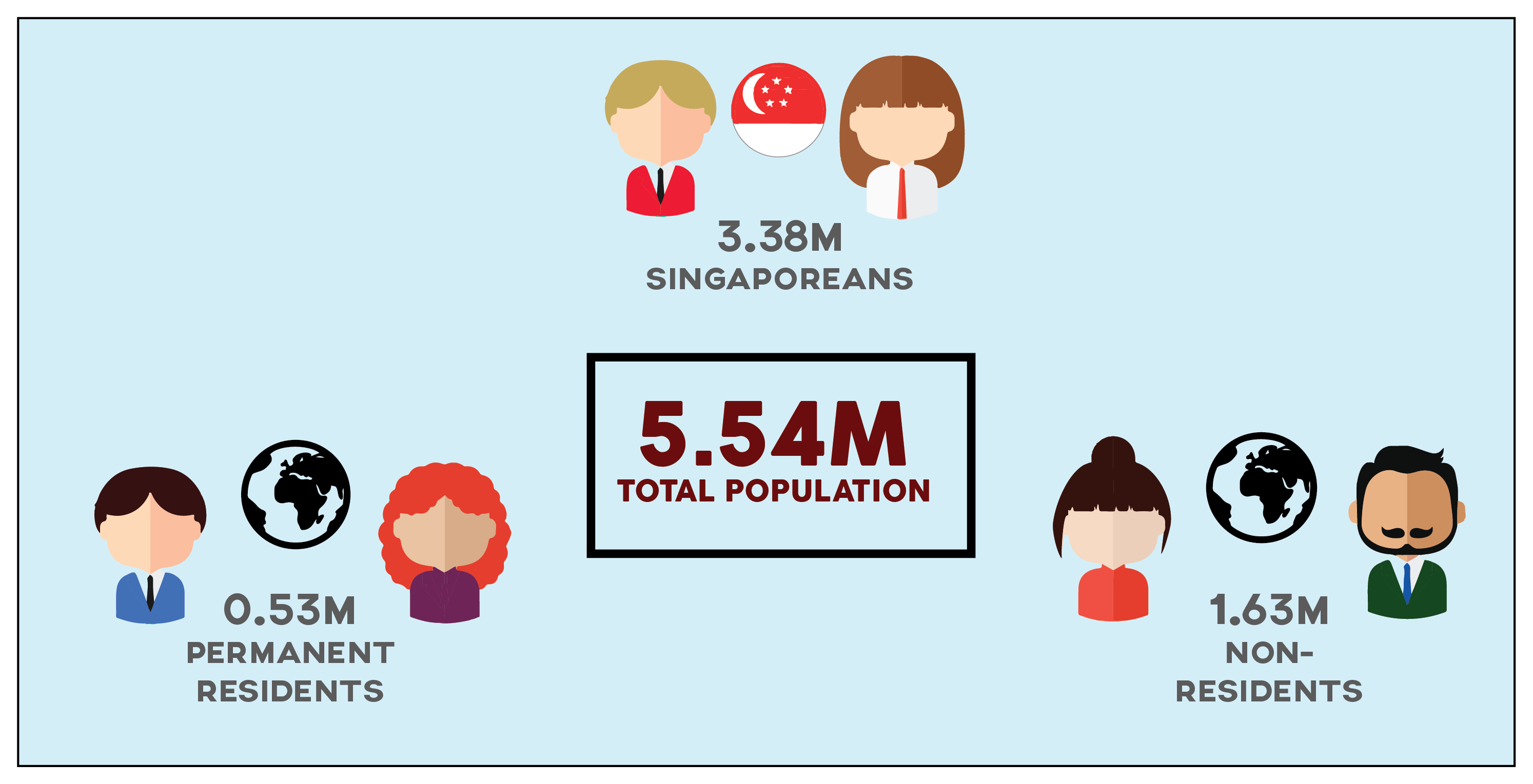 The New Report is Out

The new National Population and Talent Division’s Report for 2015 was released yesterday (30 Sept), and Singapore saw a 1.2% growth in the population between June 2014 and 2015. However, population growth over the same period was lowest over the past decade.

Also, the ageing population thing is still going on, with the median age of Singaporeans rising from 40.4 to 40.7 years.

But that’s not the fun news.

We studied the report closely and noticed 5 other statistics the mainstream failed to put on the headline.

1. Fewer Singaporeans are around to support the elderly 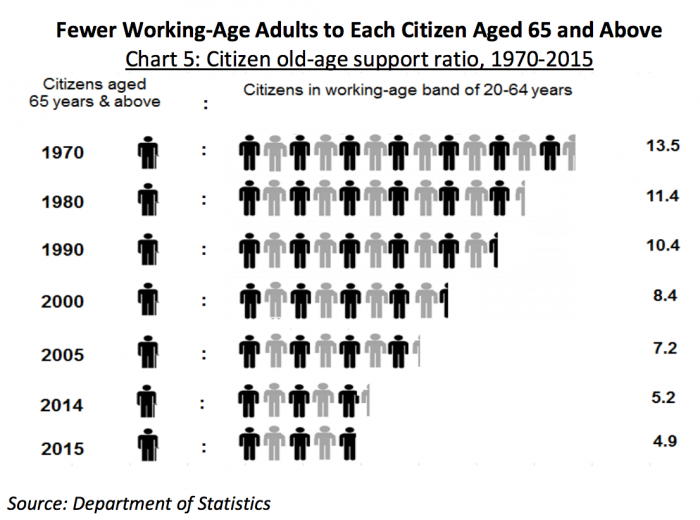 Referencing from the above stats, there has been a general decline in the number of working adults to each senior citizen above the age of 65 years old. Also, the decline from 2005’s 7.2 to 2015’s 4.9 is pretty significant.

This means that each working Singaporean will have to earn more money in order to be able to support one senior citizen.

Why is there a sudden decrease in the number of Singaporeans?

2. There will be more mixed-race children in the future 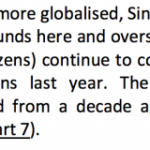 Thanks to globalisation and genuinely less conservative younger Singaporeans, seems like there’ll be more mixed kids around in this country. Isn’t that amazing news? :’) Hopefully these couples give birth to more kids. THEY SHOULD.

The proportion of inter-ethnic marriages has almost doubled from a decade ago….

The country is going to be filled with even more beautiful babies :’)

3. Horses are as auspicious as Dragons 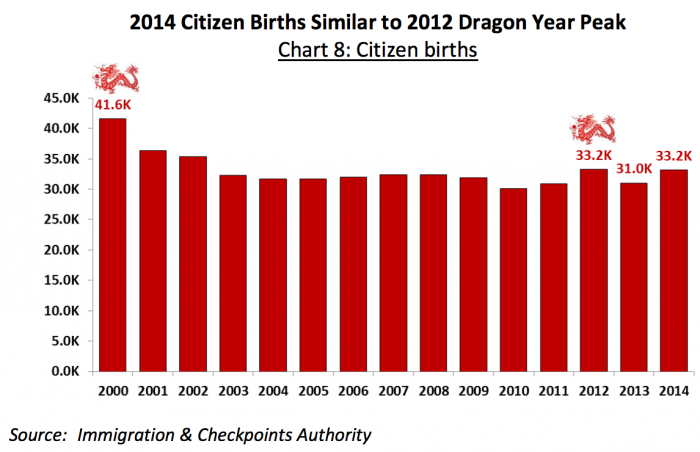 Dragons aren’t the only ones who can bring in some baby booming action.

As we see from the stats, there is a draw in the number of births in the years 2012 (year of the Dragon) and 2014 (year of the Horse) — in which both years are seen to have the highest birth rate (33.2k) for the past decade.

It’s definitely great news that the birth rate has been increasing. Though a small increase, the number is still significant.

Looks like Mr Dragon and Mr Horse are in for some friendly competition. 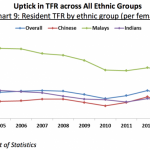 Looking at the numbers, we know that there has been a general increase in the total fertility rate across the various ethnicities — from 1.19 in 2013 to 1.25 in 2014.

However, lets now take a look at the respective fertility rates of the ethnicities.

We can thereby conclude that the Chinese are as fertile as the Indians, as of 2014. In point #3, we learnt that there was an increase in the number of transnational and inter-racial marriages. Now, let’s take a closer look at some of the hidden details.

74.3% of the marriages between June 2014 and June 2015 were between citizen grooms and non-citizen brides, making up the majority.

This is a clear indication that Singaporean men are more open to marrying non-citizens than Singaporean women.

However, take a look at this:

Thus, we can conclude that Singaporean men are more interested in Asian brides, while Singaporean women prefer more exotic grooms.

As seen from above, the important stats and details are always hidden within the content and can be easily missed out by the mainstream media.

So the next time you come across something similar, make sure to keep your eyes peeled for such small but significant numbers/details!

With reference from The National Population and Talent Division Report 2015