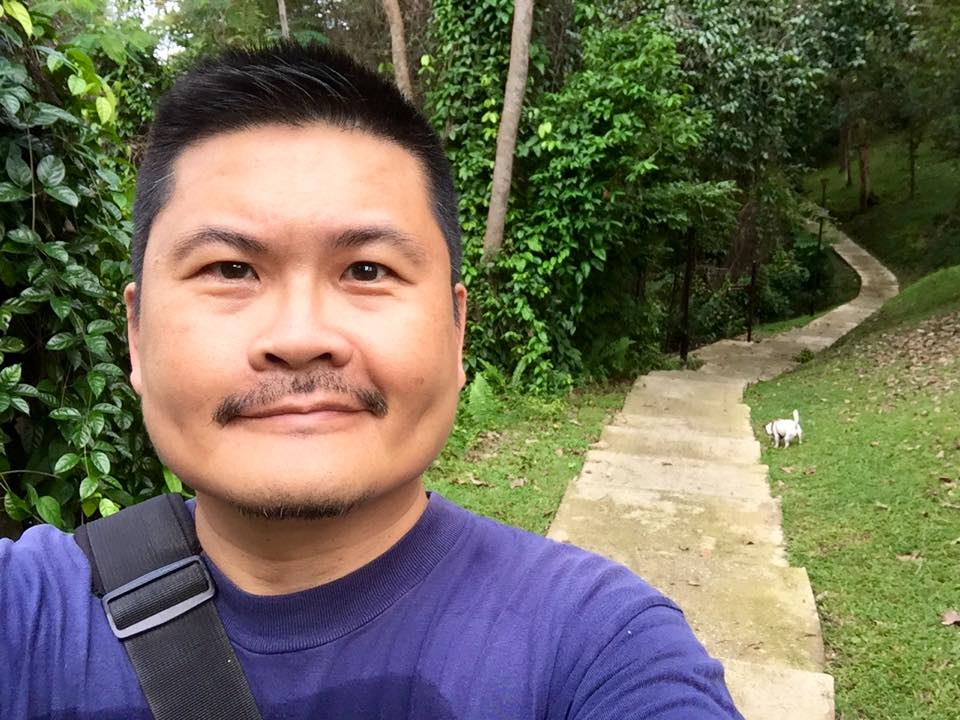 Otto Fong sits down for an interview with Straits Times editor

Otto Fong is the son of Fong Swee Suan, a former politician detained under the Internal Security Act in the infamous Operation Coldstore. 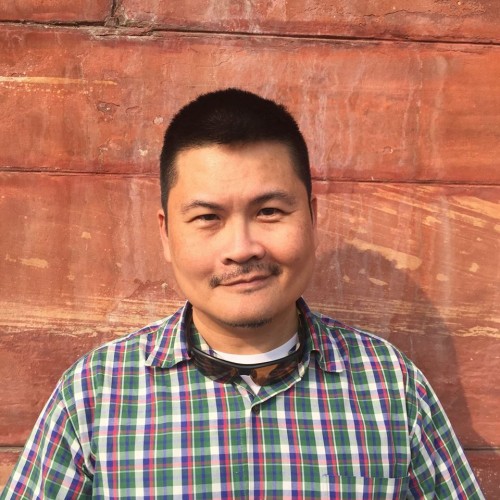 Otto Fong was recently asked by a friend as to whether he would queue for eight hours to pay his last respects to former Prime Minister Lee Kuan Yew. His answer?

A quick background of his family life

Father Fong Swee Suan was detained in Malaysia from 1963 to 1967 as part of Operation Coldstore, and was only allowed to return to Singapore in 1990. Son Otto said that due to his father’s detention, he had to “live in Malaysia and study in Singapore”, queuing at the Customs line “back and forth daily”.

Due to the stigma of his arrest, Father Fong could not find a job in Singapore and was “shunned by everyone here”. Otto recalled how he never attended any Chinese New Year gatherings during his childhood years. 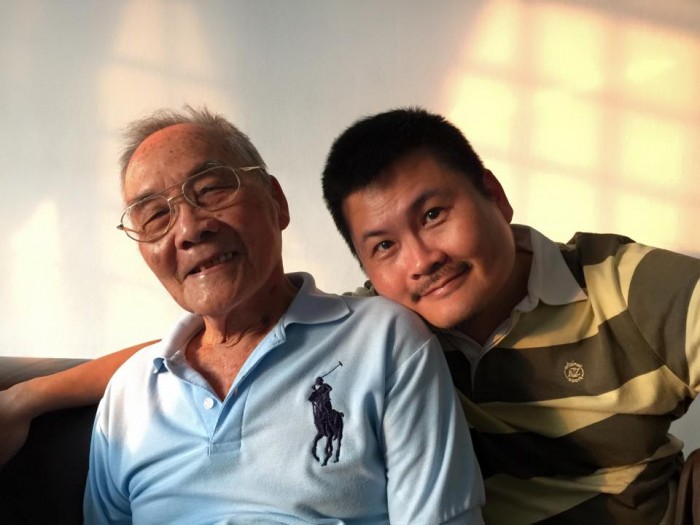 “There is no reason to feel resentful about the past”

Although Otto Fong has every reason to resent Singapore and the inconveniences that had blighted his childhood, he still gave credit where it was due. Having been educated at The Chinese High School and Hwa Chong Junior College, he benefitted from Singapore’s rigorous education system. “It’s not a perfect system but it’s not a bad system, and one that works better than many others.”

Otto described his father’s return to Singapore as the older Fong finally letting go of the past. Papa Fong penned his memoir in 2009 and even sent a copy to Prime Minister Lee Hsien Loong, who thanked them with a personally signed note.

Any rational minded person (not Amos Yee) would assume that Otto Fong hates LKY. After all, the man authorised the operation that sent his father into detention for years. Yet, he was full of praise for our first Prime Minister, describing him as a “strongman” and a “bigger, more unreasonable force”.

The younger Fong is willing to forgive, but forgetting is not on the books. He says that forgetting would not be “healthy for history”. Indeed, history, whether pleasant or bitter, should be acknowledged and not simply wiped away from the history books.

And as Otto looked at the thousands braving the elements to pay their final respects to Lee Kuan Yew at Parliament House, he wondered whether those same thousands would have done the same had it been their own father. 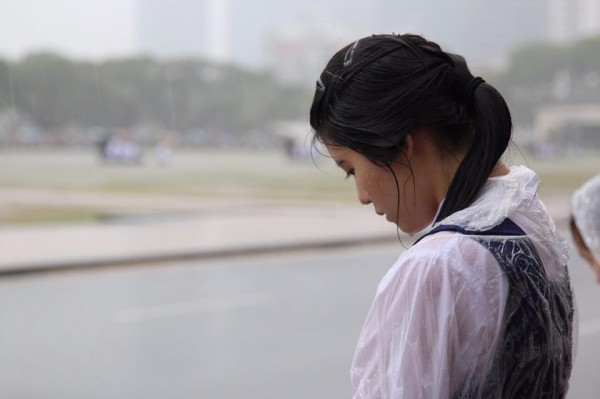 Featured Image via Facebook
With reference to The Straits Times, Singapore Infopedia