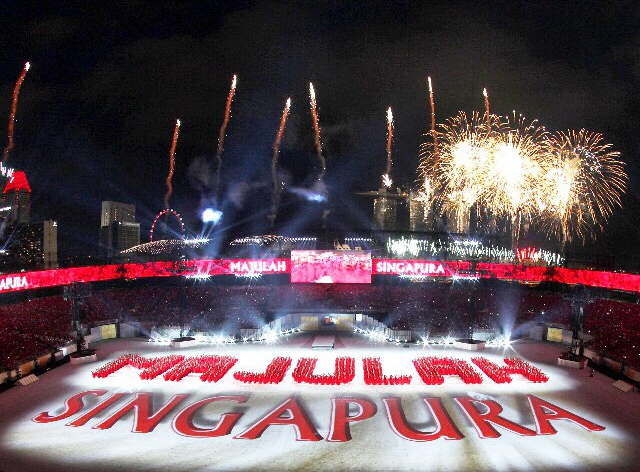 Our nation celebrated its 50th birthday on Sunday (9 Aug). Politicians put aside their differences, and Singaporeans, regardless of race, language or religion came together to celebrate this joyous moment in history.

This tiny little island defied all odds. We have our own Beckham family (Fandi and family), we’re growing every year (literally, with all the land reclamation going on), and we even have our own language which foreigners find hard to understand, let alone learn.

So, there’s lots to scream and shout about!

MustShareNews takes a look at some of the numbers from our National Day Parade (NDP).

BBC says that the nation’s jubilee celebrations cost around $15 million. 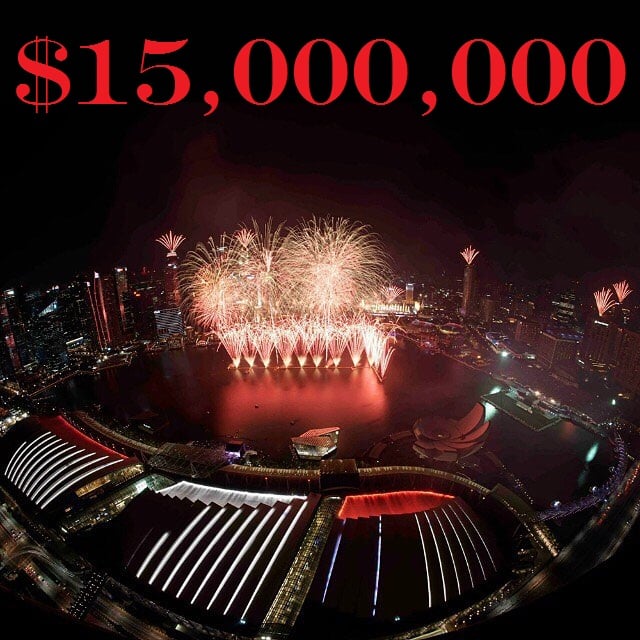 The National Day Parade on 9th August smashed the record for tweets related to a one-day event in Singapore. More than 230,000 tweets were sent, smashing the record held by the One Direction concert that was held earlier this year.

Singapore’s Golden Jubilee celebrations at the Padang saw more than 26,000 people in attendance. 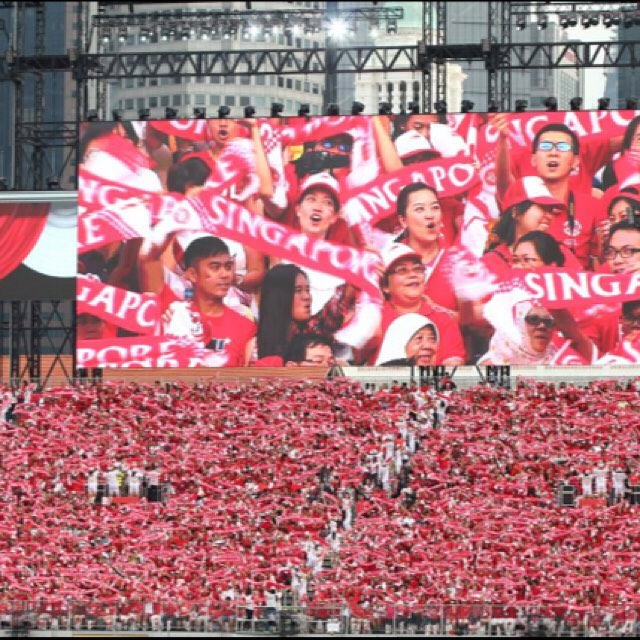 That’s how many personnel from the Singapore Armed Forces and Home Team that were involved in Sunday’s celebrations. 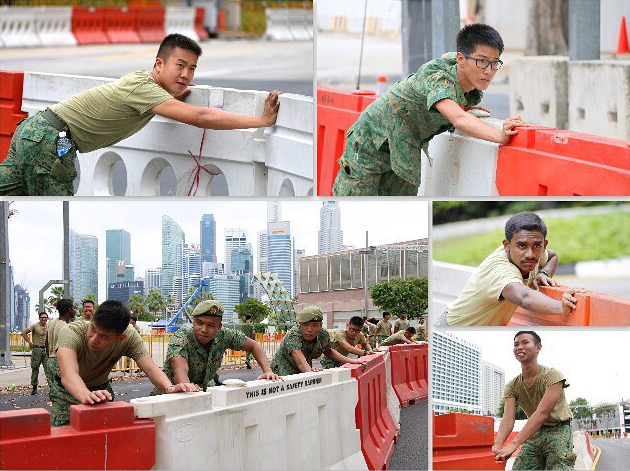 The unsung heroes of the day. We thank you!

Participants of the parade sacrificed around 200 hours to ensure that things went smoothly on the day. It took hard work and focus, to make sure everything was done right on the big day. All while making sure that the safety of no one was compromised.

The mobile column featured 179 assets from both the Singapore Armed Forces and Home Team. The entire mobile column took 14 minutes and 30 seconds to drive past the Padang. 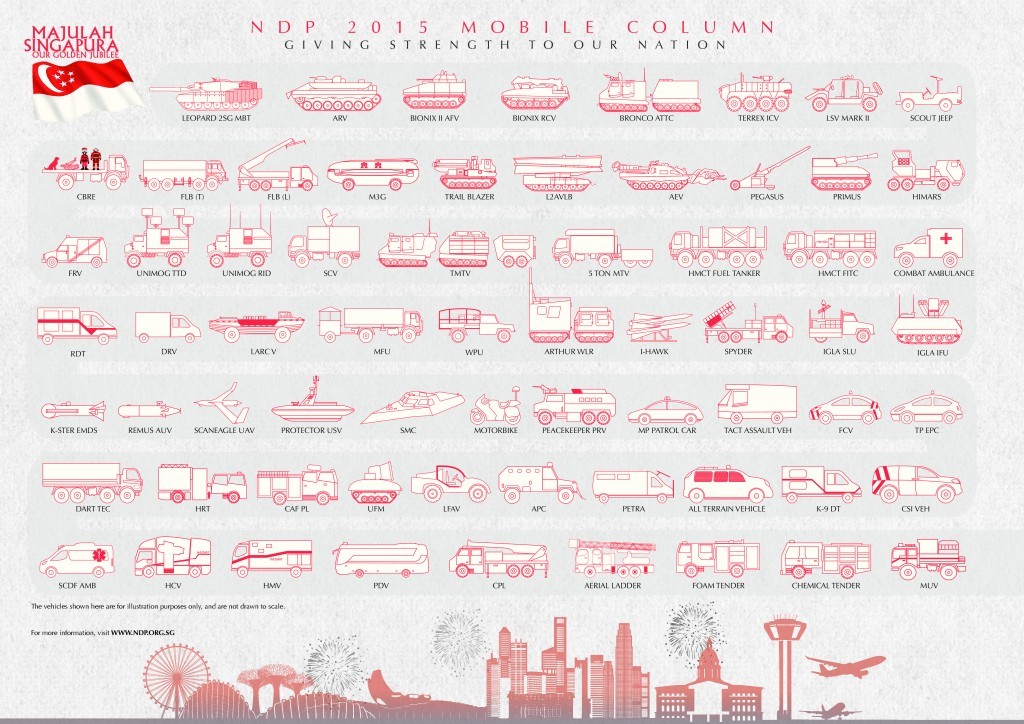 Here’s one of these badass rides at the parade. 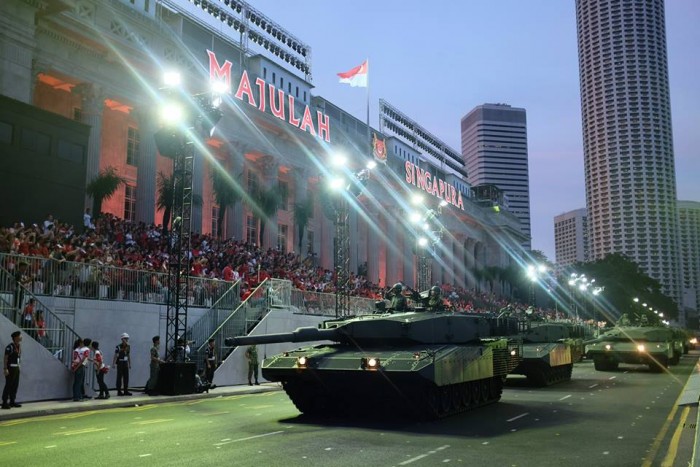 That video she’s talking about? Here it is:

The number of aircraft that took part in the aerial display. This includes the 20 F-16 aircraft that flew in the special “50” formation. 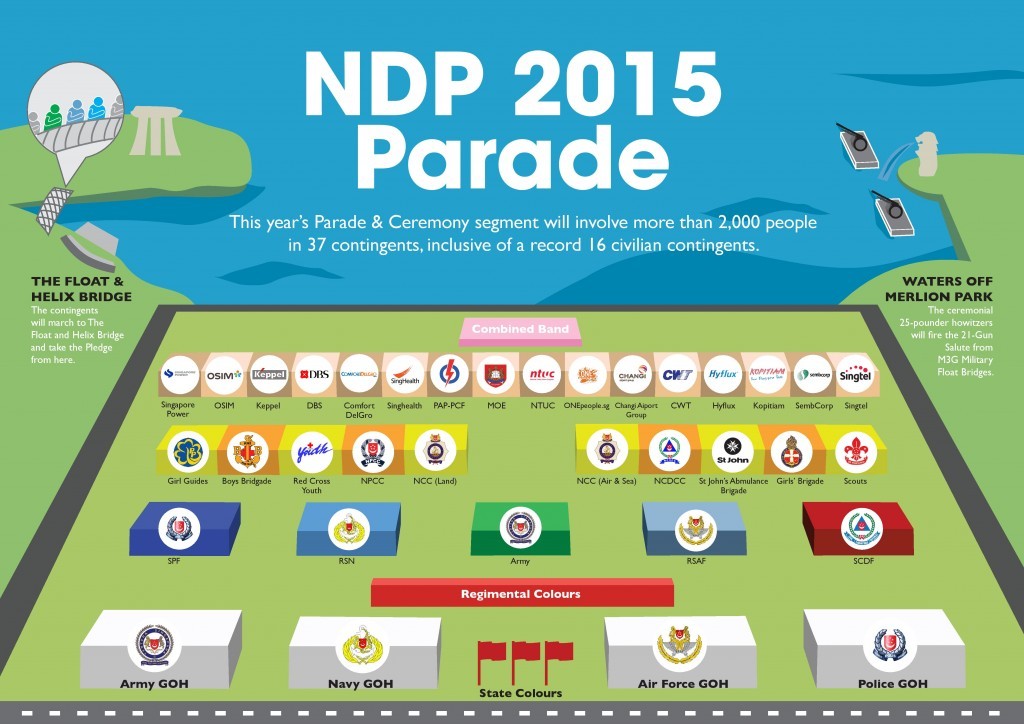 Foreign dignitaries from 18 countries joined us at the Padang as we celebrated our nation’s special day. They include the Sultan of Brunei Sultan Hassanal Bolkiah, Prime Minister of New Zealand John Key, and Prince Andrew, Duke of York.

Three surviving signatories of the Independence of Singapore Agreement were present at the parade. They are Mr Jek Yuen Thong, Mr Ong Pang Boon and Mr Othman Wok. The three men were seated in the seats next to that of former Prime Minister (PM), Mr Lee Kuan Yew.

There was only one empty seat in the Padang. That was the seat of former PM, Mr Lee Kuan Yew who passed away earlier this year. A tribute video was played during Sunday’s celebrations, which was the first without Mr Lee, which left many teary-eyed.

As the celebrations die down and more and more things return to normal prices after SG50 inspired sales, we head into election season instead. This doesn’t mean that we should forget the gift of laughter and facepalms that SG50 gave us, with things like — Aunty, wheres the missing piece ah? And, that one 50 meh? look more like 51 leh.

This gave rise to one of our favourite hashtags of the year, #simisaialsoSG50, which in turn brought about this:

With the half-century celebrations over, how hard will we party when it comes to SG 100?

Talk to us! Send in your story suggestions or comments to [email protected],