Must Share News – Independent News For Singaporeans
Home People Commentary 10 Outrageous NS Stories That Will Have You Reminiscing About Your Brothers-In-Arms:... 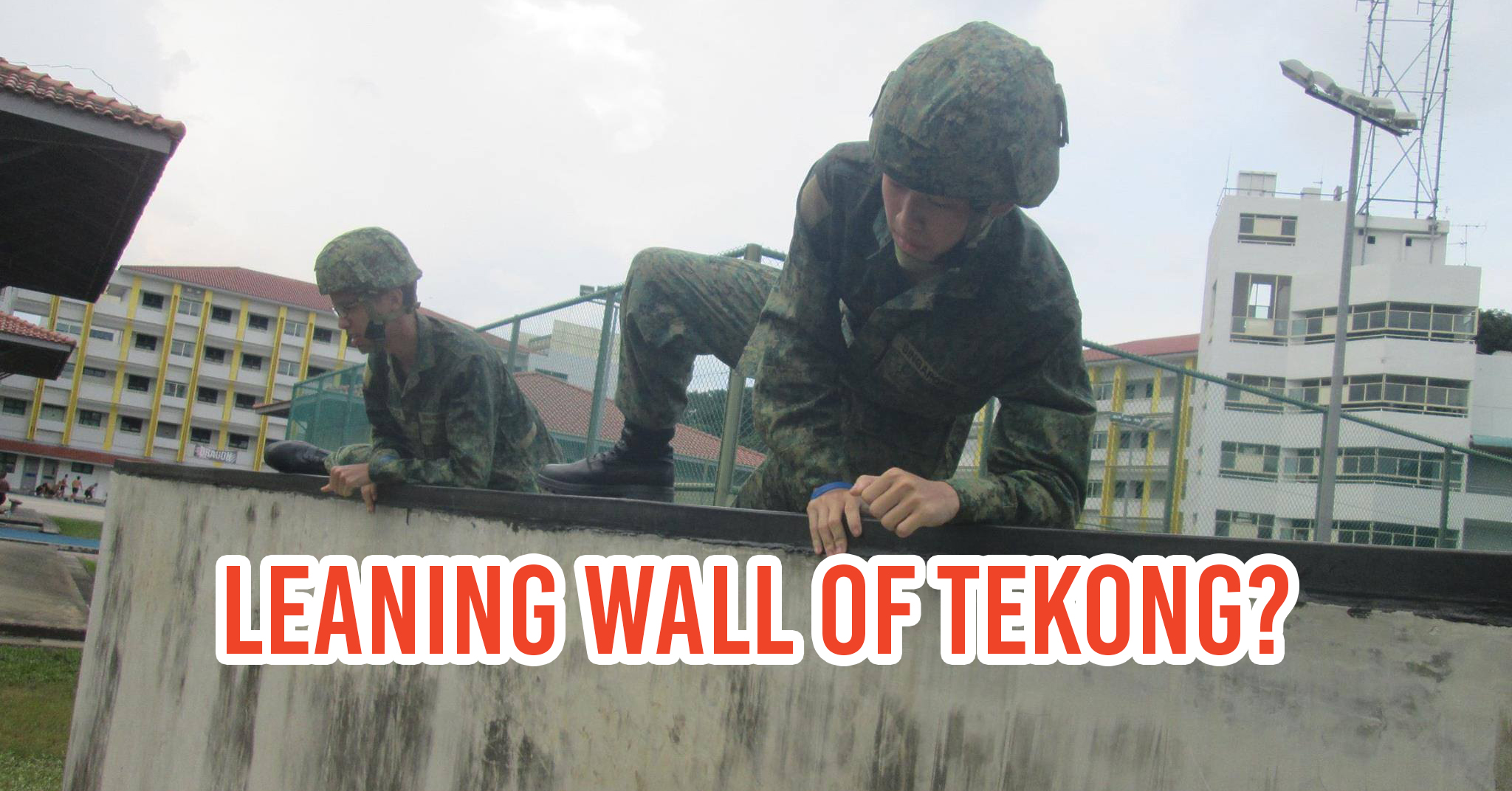 National Service — the rite of passage that every Singaporean son has to undergo as they evolve from ah boys to men.

Throughout the two years of serving the nation, blood and tears will be shed as budding soldiers forge impregnable bonds of friendships with their brothers-in-arms.

It’s during this period of time that many unforgettable memories are made. After all, when and how else would we get the chance to fire an actual rifle, throw grenades, or carry out missions in eerie jungles? 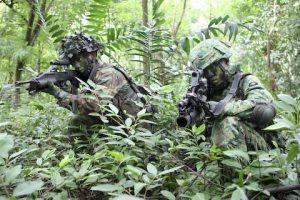 You can read our earlier article on hilarious NS stories that will give you flashbacks of Pulau Tekong.

These uniques stories don’t happen anywhere else and we decided to interview several NSmen to hear what they have to share. So here are another 10 of the weirdest, funniest and most outrageous ones.

(Some names have been changed to protect the identity of the interviewees.)

Over the course of my NS life, I went on 5 SAF overseas trips but it was the last of which that was the most memorable. We were all in ORD mood and it showed. During navex (navigation exercise), we managed to flag down a lorry to transport us down 6km. 8 of us hid at the back of the lorry, improvising with a layer of groundsheet covering us from any patrolling instructors. It was the best 100 baht (per pax) we’ve ever spent.

During an overseas mission in Thailand, some instructors conducted ranger-style spot checks to see if we were smuggling anything out. Thankfully, I have my ways (which I cannot reveal for the sake of future batches) and managed to smuggle out both my phone and a stash of cash. Over the course of the next few days, I would secretly call ‘ah nook’, the local ninja van lady, placing our orders for breakfast, lunch and dinner, and then collecting them when no instructors were around. Pad thai, burgers, maggi goreng. You name it, she sold it.

But we stopped ordering a few days later, when we heard got people kena food poisoning outfield. Couldn’t have been the combat rations right?

3. Searching For The Non-Existent Checkpoint

During Exercise Wanderer in Specialist Cadet School, we had to roam the jungles to scour for checkpoints in teams. Checkpoints were indicated by a piece of paper stuck to trees, and we had to record down information from the paper to prove we found it.

We were only given a map, coordinates of the checkpoints and a signal set to communicate with base camp should any issues arise. When we arrived at the location of our 2nd checkpoint, we couldn’t find any tree with a paper stuck onto it. We comms-ed back to HQ and asked if the coordinates given was accurate and they replied “yes”. We spent the next 4 hours searching for it but to no avail. 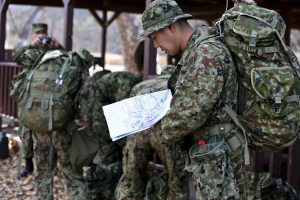 Eventually we gave up and upon reaching back to base camp, we found out the checkpoint was taken down a few days ago. Argh.

4. The Leaning Wall Of Tekong 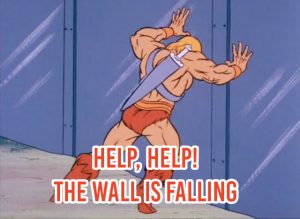 During BMT, one recruit’s punishment was to push a wall as hard as he could and shout “Help, help! The wall is falling!” because he was caught leaning his back against it.

I was toilet cleaning IC and the entire platoon didn’t want to help clean up after the drain became clogged. I pushed a hose down the drain and switched it to maximum power, causing all the waste and black shit to float up. I then drained the water, cleaned up the shit and scrubbed the shower stains.

My Company Sergeant Major (CSM) was shocked that I solo-ed the task. Enraged, he asked the entire platoon to stay in the toilet during admin time. Guess who was the only one allowed to lepak in bunk?

6. Sir Is Not Sergeant, Sergeant Is Not Sir

During confinement week of BMT, everyone was clueless about army life. It was a period of adjustment after all. Naturally, many of us couldn’t differentiate between an Officer and a Sergeant, nor did we know who to salute. 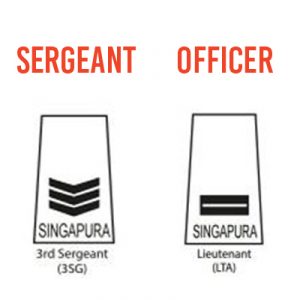 One night, while one Officer (LTA) was giving us a briefing on the next day’s activities, one blur recruit walked up to him, saluted, and addressed him as Sergeant — prompting sniggers from the company. The Officer raised one eyebrow at the recruit and asked “Look at my rank carefully and tell me whether I’m an Officer or Sergeant.” The pea-brain still didn’t get it, and stupidly gave the wrong answer.

Next thing he knew, he was doing jumping jacks in front of the entire company while shouting “Sir is not Sergeant, Sergeant is not Sir”.

My unit had this tradition whereby we would ‘initiate’ the new batch by telling them that unlike other units, we keluar baris-ed to the left. Usually, nobody believed us but this guy did it in front of our Commanding Officer (CO).

Needless to say, my Encik signed extra for it.

I remember sitting beside a new recruit in my unit when the phone started ringing. I kept waiting for him to pick it up, but he just sat there staring at it, as if at a loss of what to do.

I told him to answer the call but with a straight face he just said “I thought army Monday don’t pick up phone one.”

Early in the morning after first parade, some guy shat on the toilet floor and nobody stepped up to claim responsibility. Everyone was punished with over 200 push-ups, before one guy admitted to his mistake.

He was told by a Sergeant to clear his shit into a ziplock and keep it in his pocket for the whole day, before showing it to him after the day ended.

There was a guy who was allergic to most types of seafood. Whenever there were night snacks available, he would steal all the seafood cup noodles.

His logic? “If I can’t have them, you guys can’t either.”

2 Years Worth Of Unforgettable Memories

Yes, national service isn’t all that easy and many guys often question why we have to serve in the first place. On the bright side, army does help you learn and grow as an individual.

You even get to come across ridiculous people, situations and make unforgettable memories. 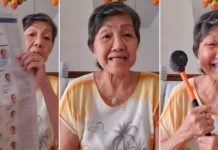