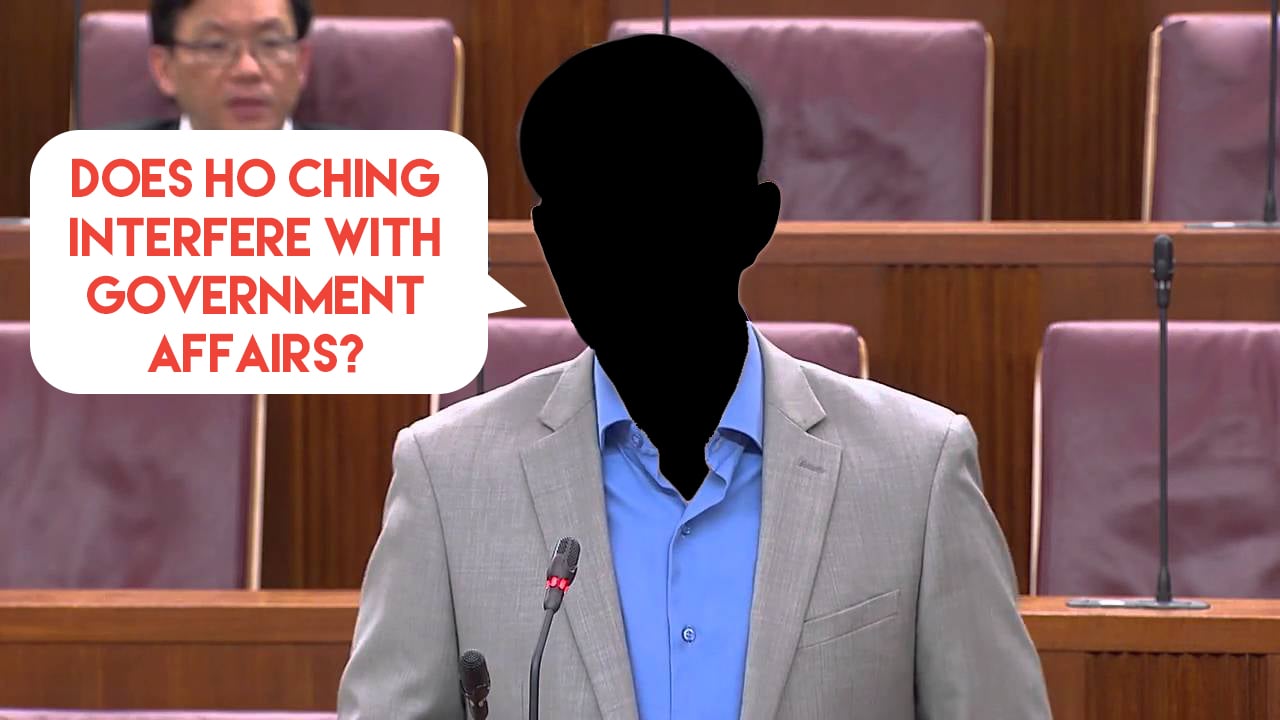 PM Lee To Answer Questions In Parliament On 3rd July

Prime Minister Lee Hsien Loong has issued a public apology to Singapore for the furore surrounding the Lee family dispute.

The statement and video which were released by the Prime Minister’s Office on Monday (19 July) contains key information on how PM Lee is going to deal with Singapore’s saga of the year.

Have Your Voice Heard In Parliament

In recent days, social media has seen an outpouring of opinions and suggestions by netizens over the saga — and it appears their voices could finally be heard by the relevant authorities.

Here’s an extract from the statement which suggests as much:

“When Parliament sits on 3 July 2017, I will make a Ministerial Statement to refute the charges. All MPs will then have the opportunity to raise questions for themselves and their constituents.”

As some would know, elections aren’t the only times Singaporeans  have a say in the governance of the country.

The weekly Meet-the-People Sessions (MPSes) is an avenue for citizens to seek assistance and give feedback to their respective Members of Parliament (MPs). 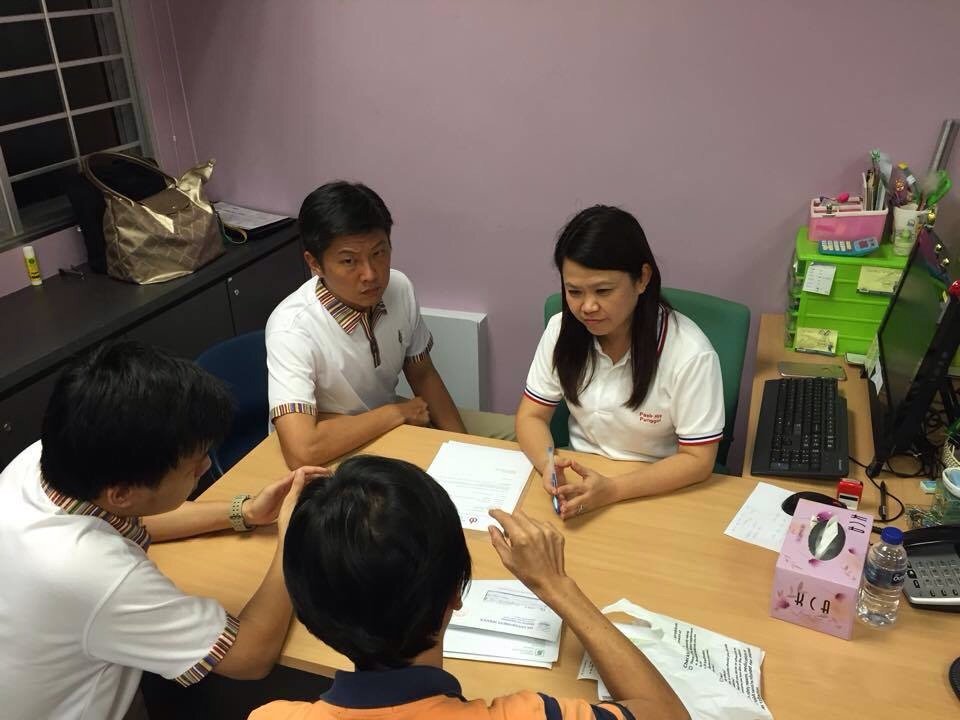 Singaporeans have about two weeks from now to speak with their MPs regarding the 38 Oxley Road issue and have faith that they will raise said concerns in Parliament.

The people have to speak up to ensure the MPs are aware of what the people really want.

A possible question one can ask is whether or not PM Lee still deems this saga as a private family matter, or one of national concern.

Who Is Your MP

Sadly, it appears that not everyone is aware of who their MP(s) is/are.

It is time to get informed and you can find out which constituency you belong to here.

With that knowledge, you can check up on where and when the weekly MPSes for your constituency are held.

As a general rule, most MPSes are held at convenient locations and timings. For example, those under Tampines GRC have their MPSes every Monday from 8-10pm (except every 5th Monday) near Tampines Changkat Community Club: 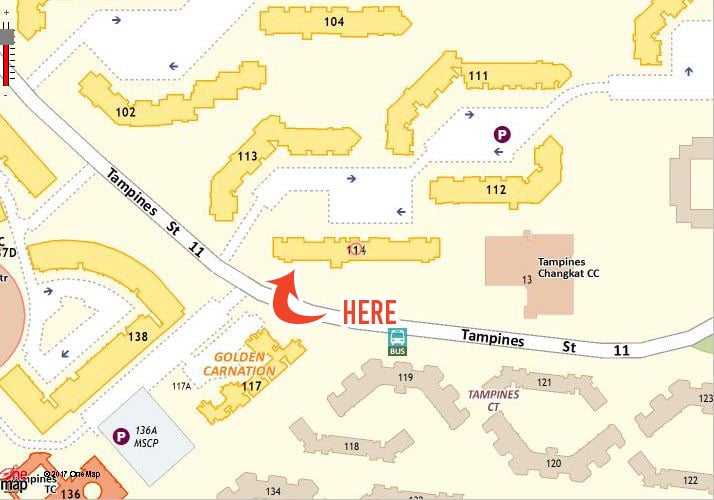 And what better time to speak up than now?

After all,  PM Lee has instructed the PAP party whip to be lifted — a rare occurrence which last happened 15 years ago in 2002.

MPs will be able to air their views and vote according to their conscience, regardless of their party affiliation.

PM Lee said so himself:

“I urge all MPs, including the non-PAP MPs, to examine the issues thoroughly and question me and my Cabinet colleagues vigorously.”

In simpler terms, this means PAP MPs will be able accurately present what their constituents want them to ask.

This long drawn-out saga has everyone disturbed and confused.

Hopefully the Parliamentary Sitting on 3rd July will be a huge step towards closure — and for that to happen, we the people, must be honest and brave to air our concerns to our MPs for them to accurately represent us in Parliament.