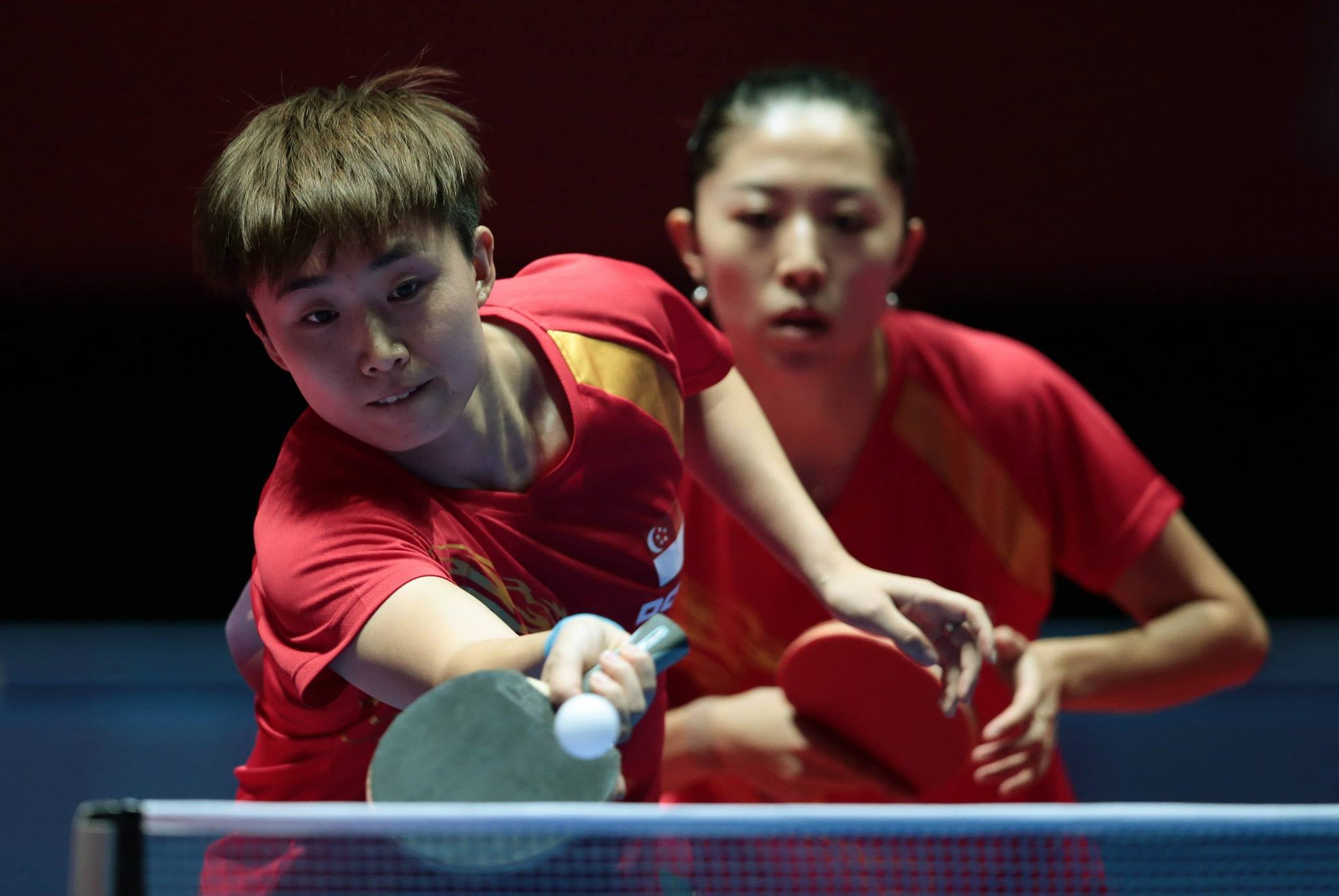 Singapore’s table tennis team, aka our pride and glory, have done it again.

This sends both teams to the finals for an all-Singapore showdown. The last time Singapore faced Singapore was in 2009, when the SEA Games were hosted in Laos.

Now this is a match I don’t mind postponing Game of Thrones for.

The most recent achievement for the women’s doubles team at the SEA games was bringing home the gold in 2013. The table tennis team won 6 gold medals for Team Singapore that year.

Also, if you have a thing for Feng Tianwei’s game face: 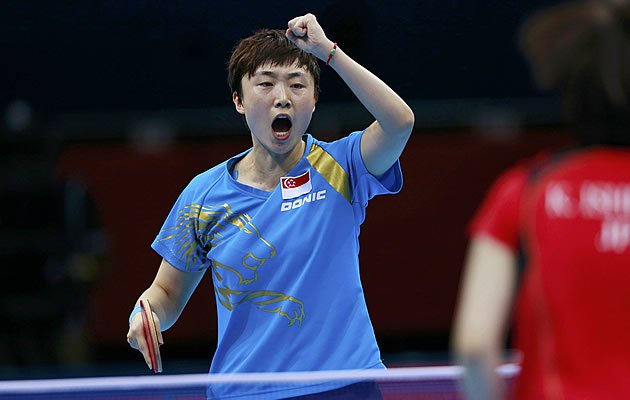 Tune in to the women’s doubles final tonight at 7.00pm, and support our Singaporean teams slaying (each other???) while you’re at it.

ActiveSG To Suspend Users Who Go MIA After Booking, No More Excuses Not To Exercise