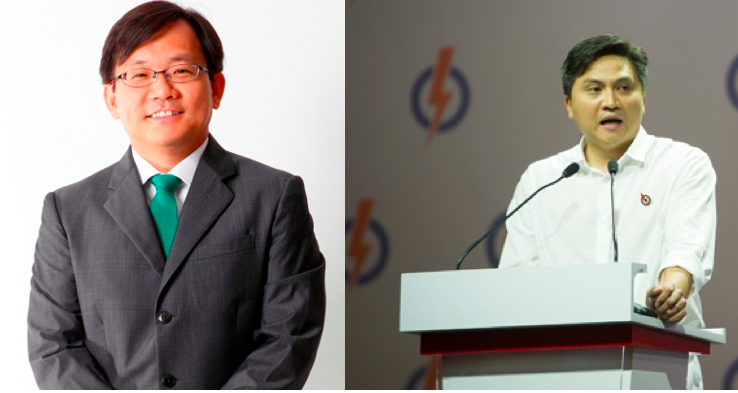 It’s probably really common knowledge by now that the General Elections are near. The different political parties have been doing their walkabouts, visiting the public and well, when two new faces were spotted in the Bishan-Toa Payoh GRC, that was probably the clearest indication of an impending election.

Chong Kee Hiong and Saktiandi Supaat are the two greenhorns in the race for political dominance. Given the PAP’s usual practice of recruiting top management executives, these two men are no exception. 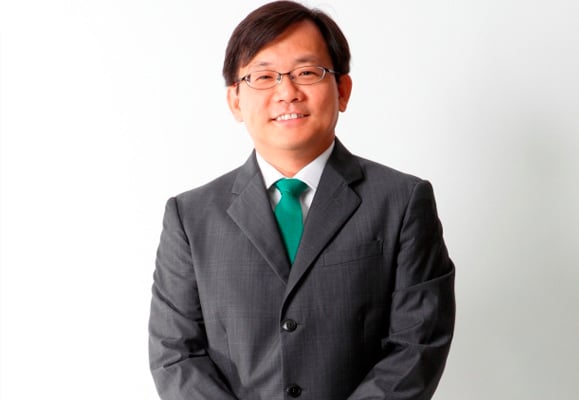 Currently the Chief Executive of OUE Hospitality REIT Management, Chong Kee Hiong is a man with a thick and rich portfolio. He was the “Chief” in three other prior positions; as the CEO of The Ascott Limited (Ascott), CEO of Ascott Residence Trust Management Limited and CFO of Raffles Holdings Limited.

One of the infamous 5Cs of Singapore is that of a country club membership. Chong has that in the bag, what with his position as President of the Orchid Country Club General Committee. He also represents Mandarin Orchard Singapore in the Singapore Hotel Association. 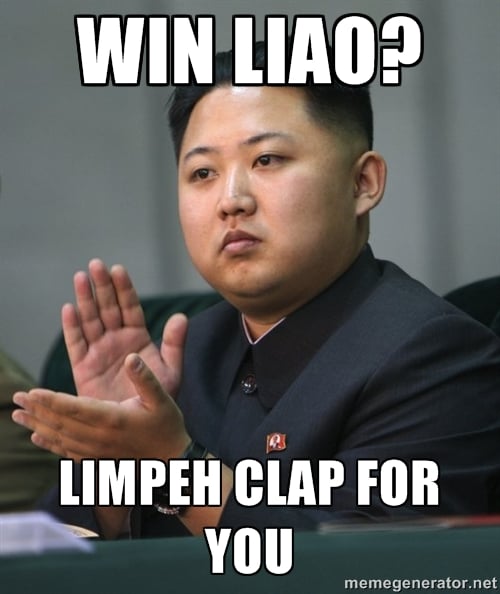 In terms of educational qualifications, would PAP field someone without a shining CV? Of course not. The Raffles Insitution old boy was trained as an accountant at the National University of Singapore (NUS) and is also a Harvard Business School alumnus.

Chong wasn’t born with a silver spoon in his mouth. In fact, he used to stay in a 3-room HDB flat with 14 other family members. However, as a political blog pointed out, the fact remains that Chong is a member of the elite class now.

“But can a present elite from a humble background serve Singaporeans?”

Another plus point about Chong is that he’s a family man. He’s a father of four boys and once commented that “two is just not enough”. (Thank goodness he didn’t live in the LKY era where two was the full stop.)

Here are three other points about Chong you probably never knew about.

1. Swimming and learning of the Chinese language is super important

“Critical survival skills”, Chong explains. By the way, CCAs are not high on the must-do list; if his kid doesn’t have an interest in any CCA, then he won’t force them to participate either.

Ah golf, the sport of the rich.

But anyway, Chong stopped his weekly sessions in order to spend more time with his family. D’aww.

3. On his greatest achievement

One would think that being a CEO would be the man’s greatest accomplishment. However, his answer was actually that of marrying his wife, Monica, who takes care of all the household duties so that Chong can focus on his work. 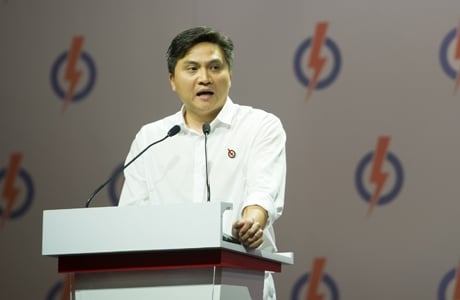 The former Raffles boy did his ‘A’ levels at Catholic Junior College, before going on to the University of Melbourne, NUS and the University Of Cambridge for other tertiary education stints. 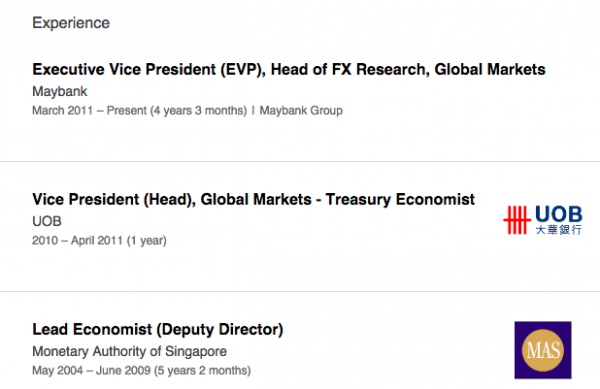 1. He is a new grassroots leader

Before Supaat joined the Toa Payoh East and Bishan East Citizens’ Consultative Committees (CCC), he was first involved in the Kolam Ayer CCC in the year 2008.

2. On causes he is most concerned about

Supaat counts the low-income people, broken families and households whose main breadwinners are in prison as causes that he cares most about.

3. Brought in for more diversity?

Given that our current Cabinet is dominated by Chinese politicians (13 out of 19 are Chinese), perhaps the inclusion of the Malay Supaat will increase the Malay presence in our political scene, who will then help push for greater progress of the Malay community and seek to air their views. 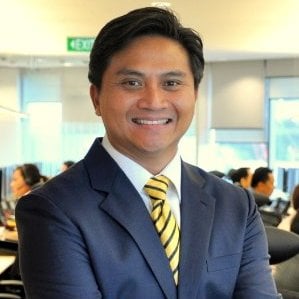 We’ve done all the background snooping for you. Whether or not these two potential candidates will feature in the next elections, no one really knows. But given their increasing presence in the political scene, it will be wise to keep an eye on these two.

Are you convinced that these two men have what it takes to deliver results?