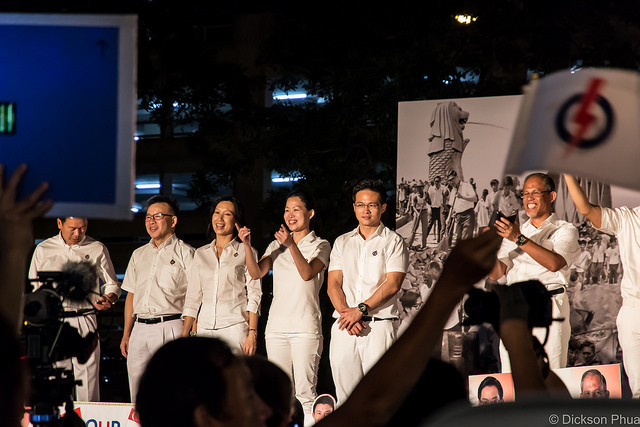 In total, PAP spent $5.3 million while the eight opposition parties’ bills tallied up to $1.8 million, according to media reports.

Minister for Culture, Community and Youth Grace Fu was the biggest spender per voter. She spent a total of $67,114 defending Yuhua, a single member constituency. That averages out to $2.97 per voter. Minister Grace Fu spent $490 on phone credit for 10,000 SMSes. 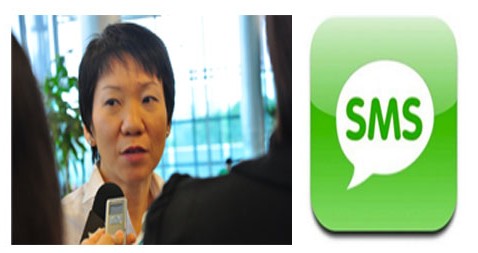 The biggest opposition spender is Singapore People’s Party’s Jeannette Chong-Aruldoss. She spent $52,547.69 competing for Mountbatten. Two-third of her expenses were spent on promotional materials. She spent $600 on a candy floss machine at a rally and $2,900 for filming and production of a video shoot during Nomination Day and at a rally. 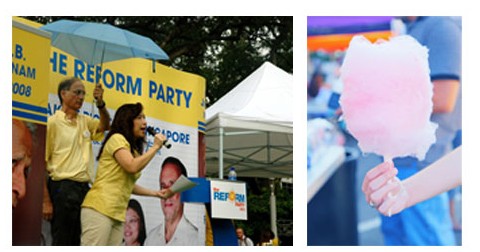 PAP’s Member of Parliament Lim Biow Chuan spent $64,723 in Mountbatten, where he won.

For several of the closely-watched constituencies, PAP spent nearly double of what the Opposition parties spent, according to a TODAY report.

Typically, politicians spent on campaign logistics such as posters and banners, while also employing high tech equipment. Social and Family Development Minister Tan Chuan-Jin who is also an MP for Marine Parade GRC, rented mobile Wi-Fi broadcasters so that campaign staff can stay online while on the go, according to media reports. 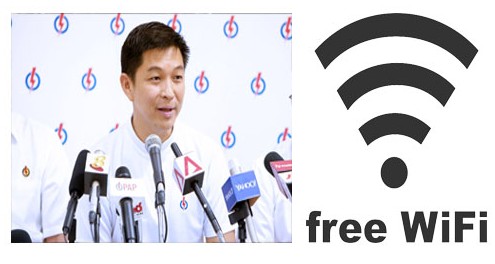 Parties spared no expense on social media platforms, something not seen in previous elections. TODAY revealed that PAP spent $1,500 on “influencer engagement” and about $2,700 on Twitter engagement and Facebook ads, while Singapore Democratic Party (SDP) spent $6,000 on Facebook ads and S$3,025 engaging an Australian IT advisory firm for a “2015 elections campaign communications proposal”.

Many candidates paid for some of the volunteers’ meals. PAP MP Teo Ho Pin spent $9,160 for buffet lunch and dinner for 30 volunteers over all nine days of campaigning. 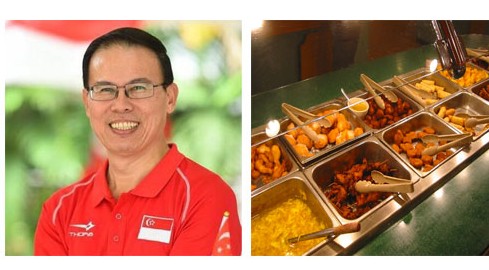 Amongst the candidates who spent the least was Bukit Batok SMC’s independent candidate Samir Salim Neji. He spent $2,171.65, excluding the election deposit lost for failing to secure at least 12.5% of votes.

The public can view election candidates’ expenditure at the Elections Department over the next six months, at a cost of $2 to view each candidate’s expense profile.

Featured image via Flickr
With reference from The Straits Times, TODAY