PAP continues its election bid with another unveiling

Continuing with the heartland theme, the People’s Action Party revealed their team for Sembawang GRC at the Sunshine Welfare Action Mission (SWAMI) Home this morning (14 Aug).

The team will be going against the National Solidarity Party (NSP) for the 5 seat constituency.

In the interest of letting Singaporeans know who exactly they’re voting for, MustShareNews takes a closer look at the Sembawang GRC team.

A corporate lawyer by profession, Mr Amrin Amin made his media entrance in a ceremony that unveiled a new integrated kampung development at Admiralty early last year.

Active in grassroots activities since 2004, Mr Amrin was once the legislative assistant to current Law and Foreign Affairs Minister K Shanmugam, whose first appearance as a PAP candidate was also in the Sembawang GRC. 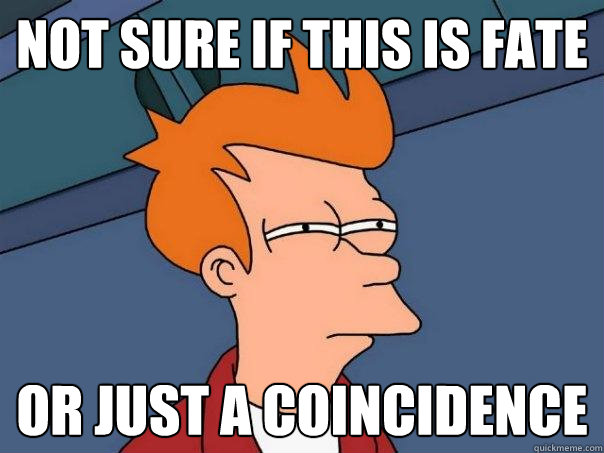 A National University of Singapore (NUS) graduate, Mr Amrin was given a scholarship by the Islamic Religious Council of Singapore (MUIS) to do a master’s degree in law at Columbia University.

When asked why he decided to stand for election, Mr Amrin said that he felt it was time to pay forward all that he has received from the community. The proud Malay Muslim hopes to “play a part in ensuring the Singapore Dream remains alive [with] good opportunities available for Singaporeans”.

Find out more about Mr Amrin when MustShareNews spoke to the 36-year-old electoral hopeful earlier.

Also new to Sembawang GRC is Mr Ong Ye Kung. Although not a new face to the party, he is looking for a fresh start after failing in his bid to be elected to Aljunied GRC in 2011. 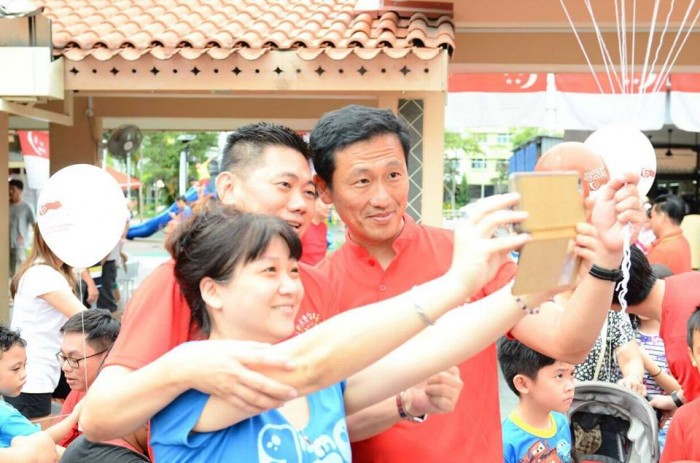 He’s clearly up to date with the selfie trend.

The former Principal Private Secretary to Prime Minister Lee Hsien Loong said he learnt a lot from the 2011 general elections.

When asked to compare his new and old constituencies, he mentioned the “special characteristic” of Sembawang that he is still learning.

A third new face to the Sembawang team is Dr Lim Wee Kiak. An eye surgeon, Dr Lim previously served as an MP at Nee Soon GRC but the new electoral Boundaries means that his Canberra Ward has been added to Sembawang GRC. Not sure if wayang or really proud to be Singaporean but we’ll give him the benefit of doubt. 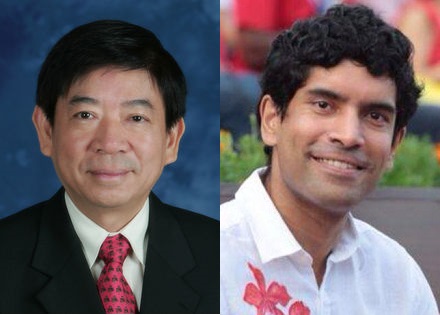 Mr Khaw promised to focus on doing what is right for the residents and not to take support for granted. He took the opportunity to thank late Prime Minster, Lee Kuan Yew, for his efforts in keeping politics clean in Singapore. 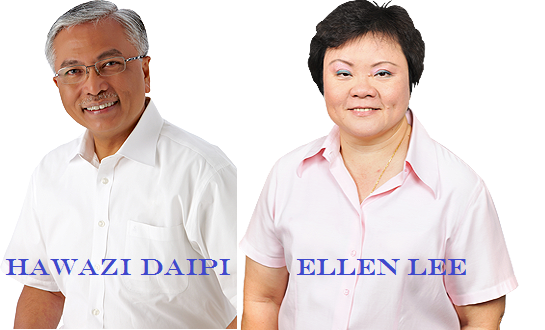 PAP seems to be undergoing a great deal of change. This could be seen as its way of ensuring the nation that they are listening.

New candidates will bring in new ideas and raise issues faced by the current generation. At the same time, not all older candidates can be removed.

We are certainly seeing a change in age group but time will tell if we’ll see a change in governance.