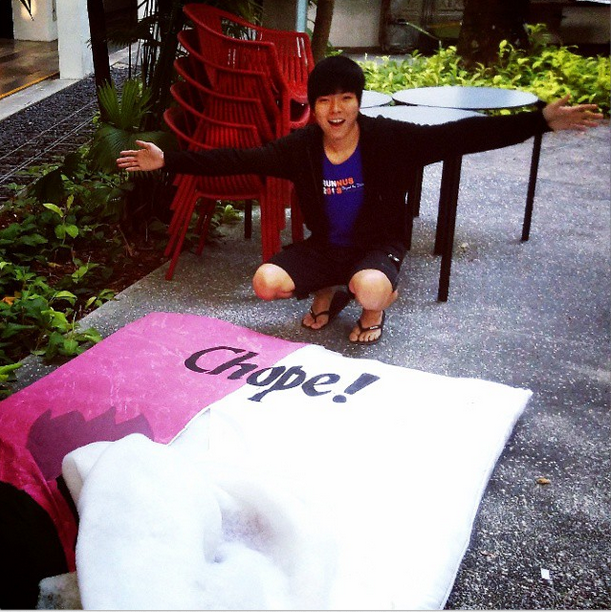 While some raced to watch performance cars during the 2014 Formula One Singapore Airlines Singapore Grand Prix over the weekend, others opted to see less cars altogether during PARK(ing) Day.

Every third Friday of September, the international community transforms parking spots all over the world into creative exhibits for the public to enjoy. The movement comments on how urban spaces are used, a pertinent issue in land-scarce Singapore. For the second time, citizens have joined in on the movement to spill creativity onto the spaces of a parking lot, creating funny and cheeky commentary.

Even with less cars, there was plenty of horsing around with the creative use of the 52 modified spaces that spread from Jalan Besar to Tiong Bahru.

That giant tissue pack exhibit might seriously give some drivers ideas on how to finally reserve that parking space during peak hours. It takes a jibe at the uniquely Singapore tradition of reserving any spot with a pack of tissues.

Here’s what you missed on PARK(ing) Day: 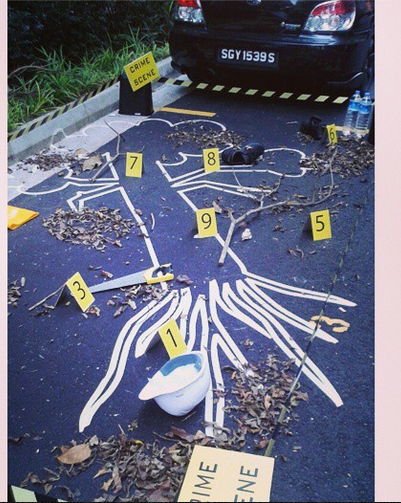 We’ve got some environmental commentary here… 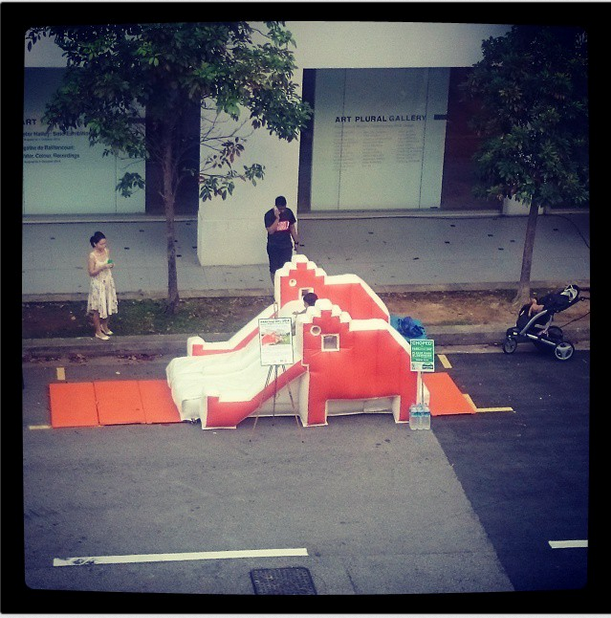 While others paid tribute to our old-school playgrounds. That’s how you get a ‘stylo-mylo’ haircut. So, what are we going to build today? 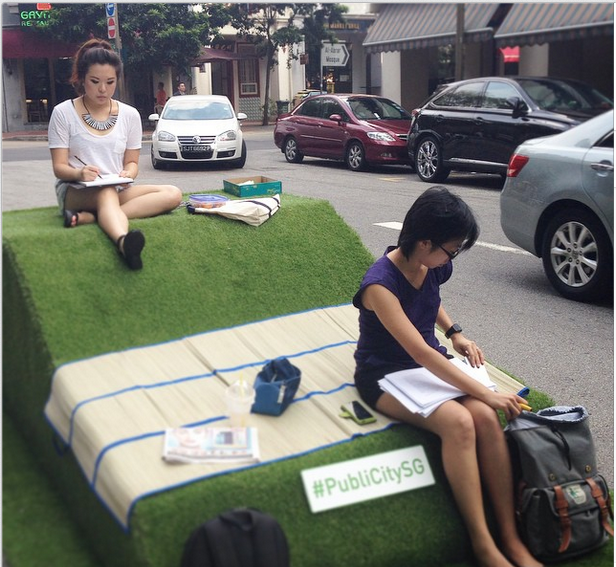 In case you were wondering, this even was approved by the Urban Redevelopment Authority—because we’re the only country that needs the government’s permission to make street art. Although it was a creative use of public space, it highlights the uneasy relationship between creative street art and Singapore’s need for order sticks out like a sore thumb.

Many still remember street artist Sticker Lady’s who took the liberty to claim ownership of the roads and label it “My grandfather’s road”. Authorities were not so enthusiastic with the burst of spontaneous art on the street then.

Maybe she should’ve just used a giant tissue pack to “chope” the road instead.