Must Share News – Independent News For Singaporeans
Home Politics General Elections Singapore Parliament Has Been Dissolved, Which Only Means One Thing 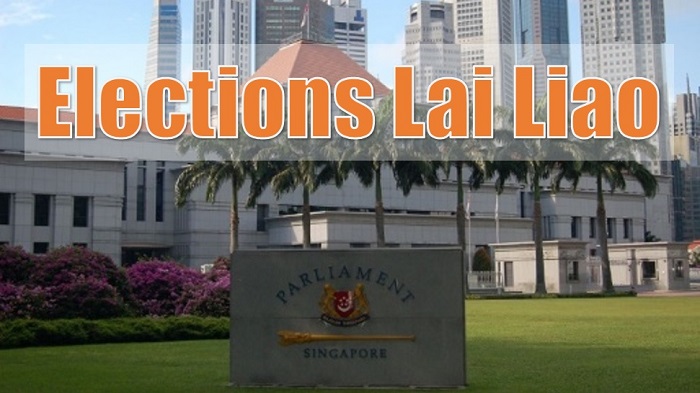 Singaporeans will be heading to the ballot box on September 11 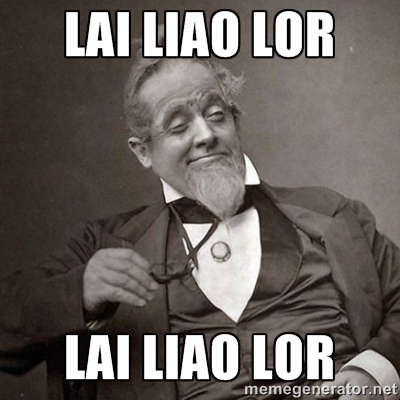 Thus ends months of speculation and teasing on the exact date of the elections. 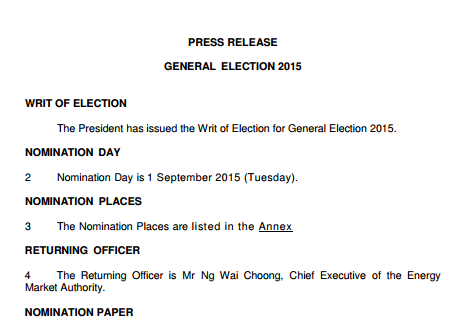 With 89 seats up for grabs, 13 of which are Single Member Constituencies, opposition parties have been in out in full force trying to gain the support of voters. More than 2.4 million voters will be eligible to vote in the coming General Elections.

The announcement was much expected, although it comes as a surprise that the ruling People’s Action Party (PAP) have not unveiled all their candidates who will be contesting.

Nee Soon Group Representative Constituency (GRC) for example, has yet to introduce their team.

With nomination day being set for 1 Sept, candidates contesting in the 16 group representation constituencies (GRCs) and 13 single-member constituencies (SMCs) will be revealed in 9 Nomination centres, all located in schools. 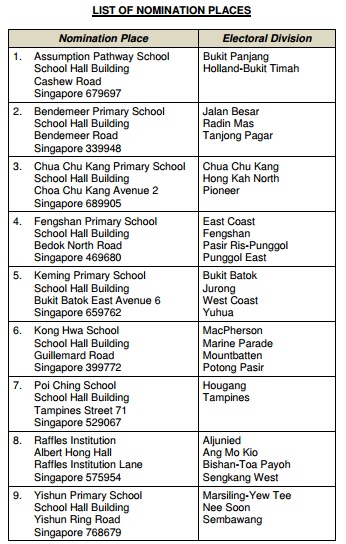 Further, the election deposit for each candidate has been set at $14,800, a drop from the $16,000 last election. This is due to the fact that election deposits are calculated at 8% of yearly Member of Parliament (MP) allowances.

What does this all mean?

This means that the general elections are less than 3 weeks away! 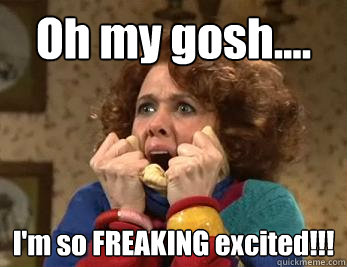