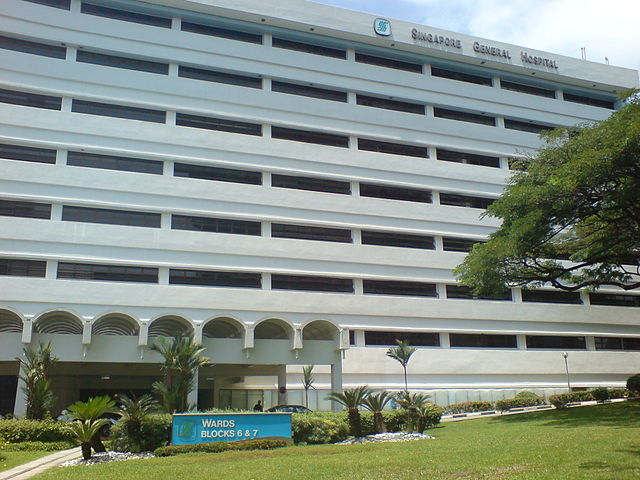 An outbreak of the hepatitis C virus in one of Singapore General Hospital’s (SGH) renal wards has led to 22 patients being infected with the virus, according to media reports. Of the 22, the youngest is 24-years-old and the remaining are between 50 to 60-years-old. Four have died.

SGH has apologised for the lapse.

The hospital said in a media briefing on Tuesday that there was an increase in hepatitis C virus infections in early June 2015 in the renal ward. This prompted urgent checks for the virus by SGH on patients who were staying in the same ward and had abnormal liver function test results. Investigations into the cause of the infections are ongoing but initial investigations have pointed the source to “intravenous (IV) injectable agents”.

Hepatitis C can cause liver cancer and is transmitted mainly by blood, poorly sterilised equipment, and transfusions.

The Ministry of Health responded in a press release stating that it has set up an independent review committee to determine if SGH had taken all possible measures to identify the possible lapses.

Minister Gan Kim Yong says he is ‘gravely concerned and disappointed with the occurrence of the cluster of hepatitis C cases in SGH. My thoughts are with the affected patients and families.”

Some were shocked at the news, given Singapore’s reputation for stellar medical care.

Minister Tan Chuan-Jin expressed his condolences to the families affected.

Meanwhile, SGH had been contacting patients who were admitted to Wards 64A and 67 from January to June 2015 for screening. While there is no vaccine for hepatitis C, it can be cured.

With references from The Straits Times
Featured Image via Wikimedia