Must Share News – Independent News For Singaporeans
Home News PCF Is Raising Their Fees, But Nobody Knows Which Centres And By...

Raise in PAP childcare fees is rather light on the details

Here comes the first post-election measure that 70% of us shouldn’t be complaining about. 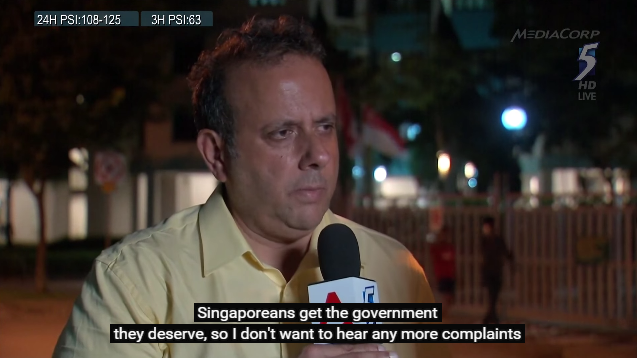 PAP Community Foundation (PCF) has announced that fees for their pre-school services will rise. In fact, the hike was approved by authorities in May this year.

That’s pretty much the only confirmed news.

How much will fees rise by? Well, “[t]he PCF could not provide a range for how much fees would increase by,” reports TODAY.

What about the affected schools? PCF is the largest pre-school operator in Singapore after all, with 153 childcare centres and 215 kindergartens in their stable. Will all parents be affected by revised rates?

“Due to our large network of centres, it is also difficult to pinpoint a specified amount of increase due to the variation mentioned,” said a PCF spokesperson in the same TODAY report.

Hmmm. These PCF operators seem to have some form of autonomy over their running costs of their individual centres. We guess that kind of makes sense, given that rent and staffing costs vary across the board.

But the question remains, how much are these centres profiteering from what can be considered to an essential childbearing cost in Singapore?

Thankfully, the revised costs have been confirmed to be below the fee cap set by watchdog Early Childhood Development Agency (ECDA). The cap is set at a monthly fee of $720 for full-day childcare.

Prices at PCF Sparkletots Preschool @ Nanyang Blk 922 were leaked online, and they detail that fees will raised to $617.90 a month for Singapore citizens.

But we don’t even have a definite percentage range of fee increases.

With reference from TODAY, The Middle Ground
Featured Image via Source