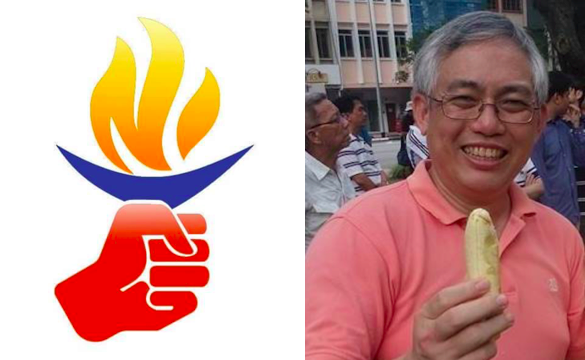 PPP finally approved by the Registry of Societies

So our dear Roy Ngerng informed us, via a Facebook post, that a new political party has been set up in Singapore!

We did an article about this before, so it’s not really all that surprising. However, the latest update is that the People’s Power Party has been officially approved as Singapore’s newest party.

Knowing the PPP in 5 steps

1. It was established by Goh Meng Seng 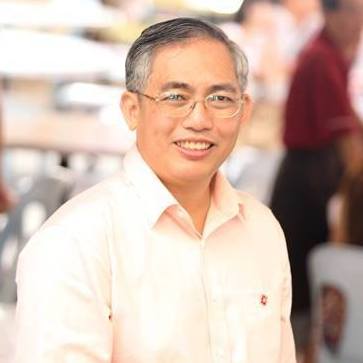 Goh is a veteran opposition politician, who has had stints with the Workers’ Party and the National Solidarity Party. Also actively posts on his Facebook page. He’s also really popular, because he claims that many other parties have invited him to join. But nah, he doesn’t want to “disrupt their management”.

2. The people running it

The PPP is not made up of newbies, but rather, “experienced” and “worthy” activists.

We don’t know everyone involved, but Goh did reveal two names: Mr Syafarin Sarif, who campaigned with Mr Goh in the 2011 General Elections, and ex NSP vice-president Nazryn Azhar Samat.

They choose quality over quantity. This means that they won’t be pushing out many faces, but instead, field people who are “known faces”.

PPP has also observed that many political parties do not have a “strong philosophical and political ideological grounding”. They claim that they won’t fall into that trap.

PPP doesn’t aim to take over Parliament and become the next ruling party. They have set their sights on a target somewhat more realistic, aiming to break PAP’s “monopoly of power” and deprive PAP of their two-thirds majority needed to pass Bills.

PPP’s mantra is: “formed for the People, by the People, to serve the People… ultimately become Government of the people.” 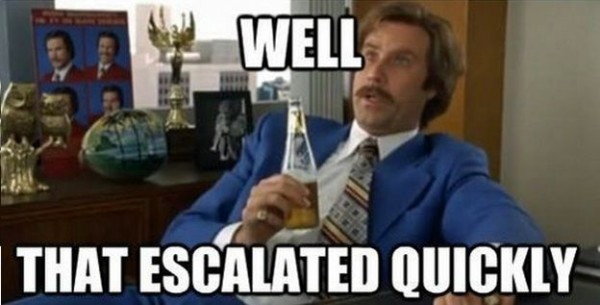 Being all about “the People” is also why they want you to comment on their Party logo as well.

Their political ideology falls under “democratic socialism”. In layman terms, this equates to a democratic political system along with a socialist economic system.

The socialist economic system is capitalistic in nature (privately owned, and operated for profit), but tempered with socialist measures (where the government steps in and solves problems that arises, like income disparity).

To run for elections, candidates need to pay a deposit of $16k. If they fail to secure 12.5% of the votes, their deposit will be forfeited.

Can we really pay more than what we already pay?