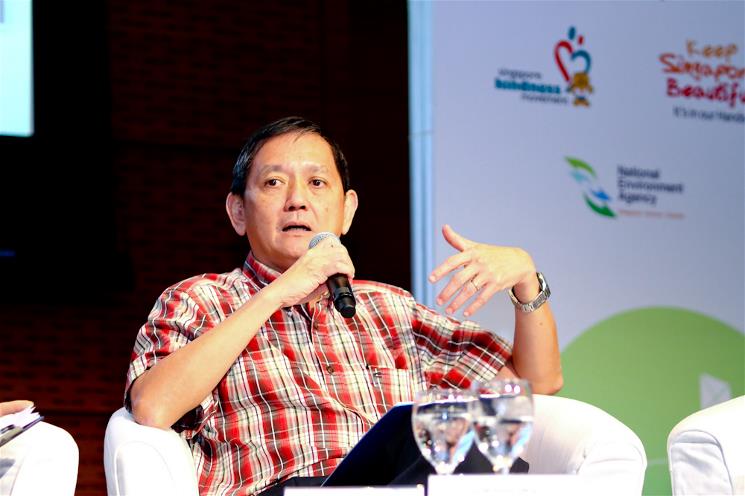 Tired of news articles about littering that have flooded media sites after PM Lee posted a disparaging Facebook update about the Laneway Festival? We were too, until we stumbled on an interview with Liak Teng Lit, chairman of the Public Hygiene Council (PHC).

The interview, which appeared originally on The Straits Times, revealed 10 facts about Singapore that are rather sad. 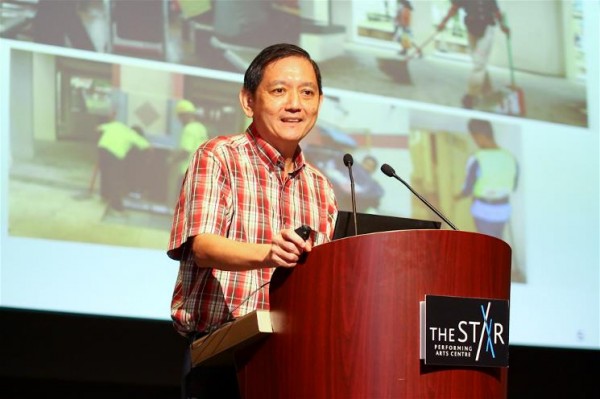 That’s 1.3% of our total population of 5.4 million. And comparable to 71,600, the size of our active frontline personnel. 2. On comparing with Taipei

Just a quick comparison to note. Singapore has 14 times the number of cleaners that Taipei has. Yet, we only have about 2.2 times their population.

3. He coined a famous term

You know the phrase that goes something like how Singapore must be a clean city and not just a cleaned one? Yup, it was first used by him and obviously, went rather viral. It was used by PM Lee in his infamous Laneway Music Festival Facebook post, and also on Dr Vivian Balakrishnan’s blog. 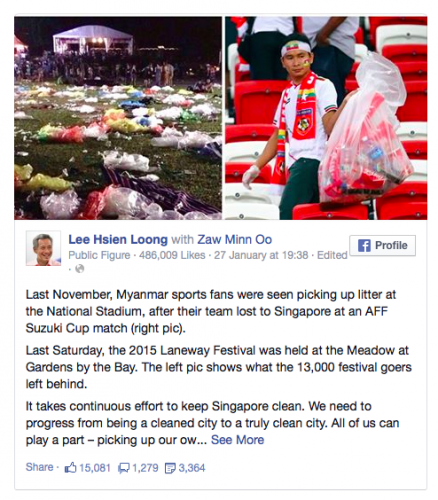 4. Our mindsets are seriously warped

Odds are that the rubbish will still be there the next day if the cleaner happened to take leave those few days. It’s this “not my business” mindset that’s the real problem, not that of having too little cleaners.

Or even worse, it’s our Town Council’s fault for hiring lousy cleaners who are not efficient enough at picking up after us.

5. Singapore used to be perfect

According to Liang, the Singapore of the 1980s was “perfect”. We were really a clean city then, and remained so for the next 10 to 15 years. After that however, we just went downhill. 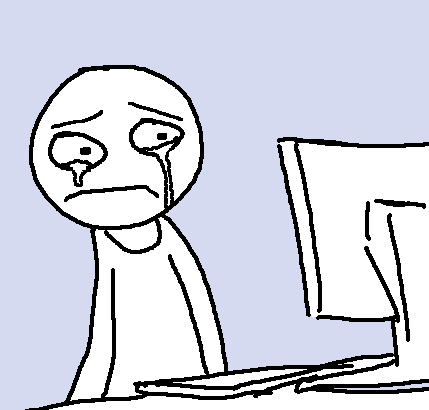 We’re cry at what we have lost over the years. Ahh, nostalgia.

6. We complained to get our way

When there was litter on the ground, we complained that there were not enough dustbins. Instead of chiding us over not having the basic courtesy to tuck that tissue in our pockets until we found a dustbin, our public servants responded by installing even more dustbins. 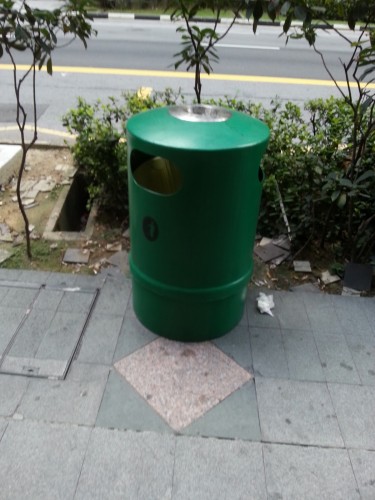 After a while, this excuse simply became the norm. Yet, even with the highest density of dustbins in the world, this excuse persists.

7. Parents are not teaching their kids well

Maybe helicopter parents are overly afraid of the barely-existent ‘germs’ on the floor. But perhaps what they should be more afraid of is if their child grows up to be irresponsible, with incorrect mindsets and a “lack of consideration for one another”.

Liang said it best when he stated that it’s not about sweeping the streets of Singapore as much as we can in order to be the most productive. Rather, we should only count ourselves as truly productive when Singaporeans finally learn that littering is unacceptable, and stop doing it. 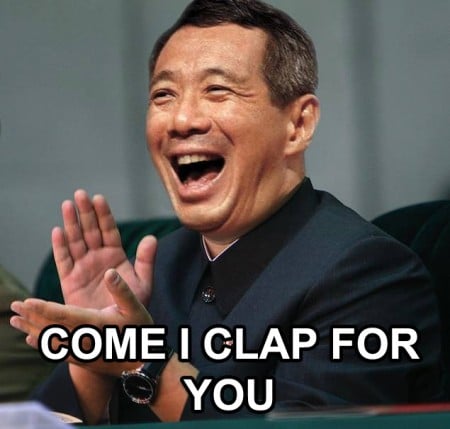 9. Taiwanese schools have no cleaners

Yup, you read that correctly. Taiwanese students double up as cleaners thrice a day – morning, midday, and then after classes. Plus, cleaning is not ‘punishment’, unlike that of Singapore’s Corrective Work Order (CWO). To the Taiwanese, cleaning is “part of education”.

Some of the cleaners in Taiwan are even graduates. 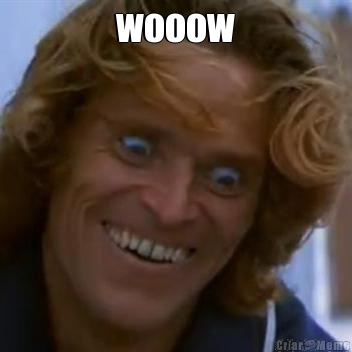 10. Keeping quiet is also a problem

Many of us have probably seen many Singaporeans littering, but how many times have we actually gone up to the offender to tell them to do otherwise? We’re probably too scared of what the offender would say to our faces. A scolding, or a dirty glare perhaps?

So, what’s the real problem?

It’s most likely because we take things for granted.